Whilst Lola Cars departed the scene as a constructor of racing cars in October 2012, parts of the original company have continued trading, in particular its Huntingdon Technical Centre, including the company’s 50%-scale moving ground plane wind tunnel and seven post test rig. 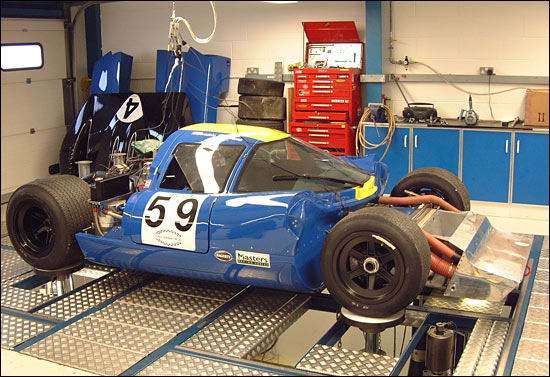 That facility has also been on the market for some time, despite a customer base that has included Multimatic (who already obtained significant Lola assets when the constructor ceased trading), Scania Trucks and Airbus. 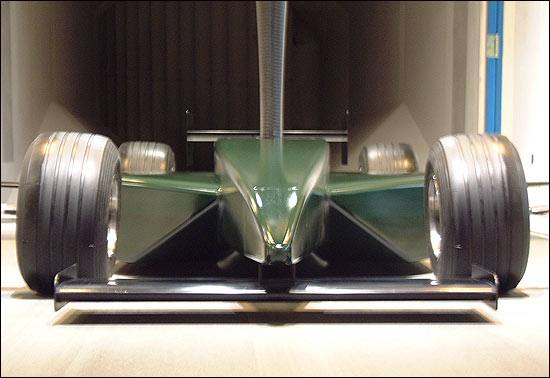 Now though an additional suite of assets is also being put to market, and included in a bundle that comprises an extensive technical drawing library, tooling and equipment is the brand itself encompassing all registered trademarks.

That leaves open the possibility of a new owner reviving the Lola brand-name as a constructor in the future.

Agents for the sale are looking to sell all remaining assets as a single package with a guide price of around £7 million GBP though beyond that the option is being left open to sell the technical centre and company intellectual property assets if favourable separate bids emerge.