Racing Team Turkey will be an ELMS and LMP2 debutant in 2021 with three reigning Le Mans class Champions as their full-season trio of drivers in a new ORECA 07 Gibson. 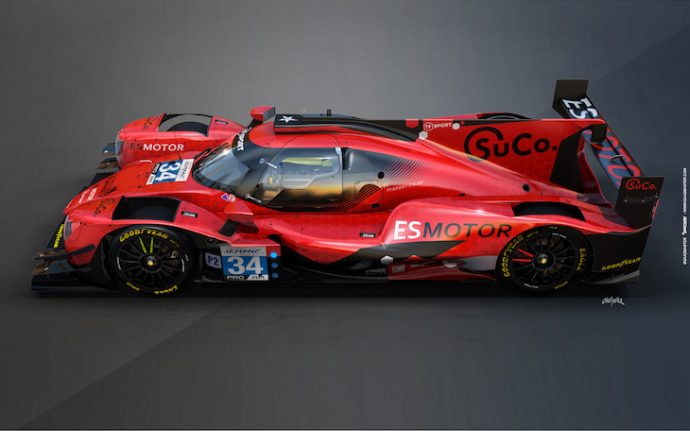 The new LMP2 outfit will also see the first step into the hotly contested class by multiple title-winning British squad TF Sport who will be tasked with the management, logistics and race support for the campaign, the team already with success in GT4, GT3 and GTE racing on their cv now move for a first effort into the LMP2 field.

Yoluc has already had a taste of racing in LMP2 machinery, albeit in the previous generation of car in the class, contesting the 2018/19 Asian Le Mans Series with United Autosports in 2019, where he scored an outright podium in Shanghai on his debut.

Salih was the first, and still only, Turkish driver to enter, finish and now win his class at the Le Mans 24 Hours. 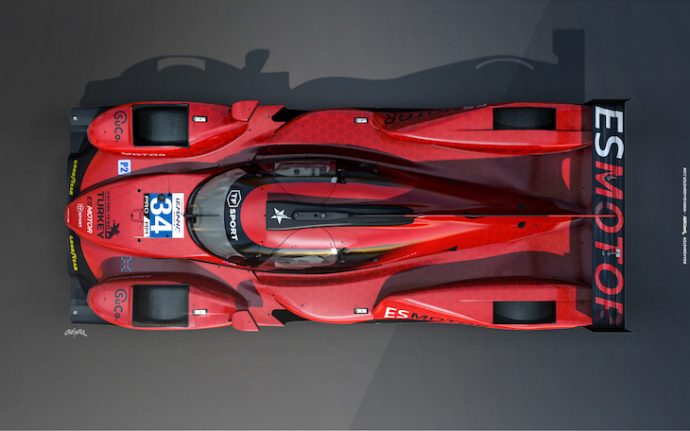 He and Eastwood also tested at Portimao on the day following the final round of the 2020 ELMS in a United Autosports Oreca, this Eastwood’s first taste of an LMP2 car and Yoluc’s first opportunity to sample a Gibson V8 powered car.

Tincknell meanwhile has winning form in both the current generation of LMP2 and its predecessor with Jota Sport and Thunderhead Carlin, as well as forming part of the factory Mazda DPi squad in IMSA competition in the USA.

The Racing Team Turkey by TF Sport squad took delivery of their new LMP2 machine before the New Year and their pre-season preparations are well underway. 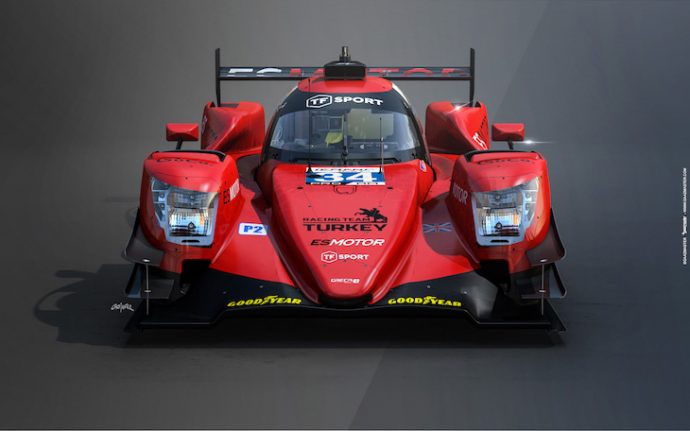 The first round of the 2021 European Le Mans Series will take place at Circuit de Barcelona, Catalunya, Spain, on April 18.

Tom Ferrier, Team Owner: “We are really excited about the challenge! We don’t underestimate that it’s going to be tough, but it’s somewhere we have always wanted to progress to. A huge thanks to Salih for making this possible and staying with us. Very happy to keep Charlie, as both him and Salih are known quantities to us and we’re really pleased to have Harry alongside us. A driver of Harry’s quality and experience will speed up the learning process and bring us some strong results.”

Salih Yoluc, Bronze Driver: “I’m really happy to be racing with Racing Team Turkey by TF Sport in the European Le Mans Series. It is a new challenge for all of us and I believe we have a great team to progress and climb up to the top, just as quickly as we did in the GT field!”

Charlie Eastwood, Gold Driver: “It’s great to be back with Salih and TF for yet another season and Harry makes a superb addition to our line-up. Prototypes are a completely different animal to GT cars, our brief test in an LMP2 went really well and Salih impressed us with his pace. I have no doubts that we are capable of achieving some strong results this year.”

Harry Tincknell, Platinum Driver: “With their formidable success, it’s clear that TF Sport is one of the top British teams out there at the moment, so I’m thrilled to be joining them, alongside Salih and Charlie. I’ve been following them closely and it’s the perfect time for them to step into the prototype ranks. I’ve wanted to be back in ELMS in a competitive car for a while and I have no doubt that TF’s GT success will be continued over into LMP2. I’ve watched Salih’s meteoric rise through GT, to become a Le Mans winner and a think the prototype will really suit his driving style. Along with Salih and Charlie, it’s going to be a really fun year!”