Tower Racing by Starworks are set to reveal their full-season effort for the IMSA WeatherTech Sportscar Championship imminently with Canadian racer John Farano returning for the full season with a new team-mate aboard his ORECA 07 Gibson in LMP2. 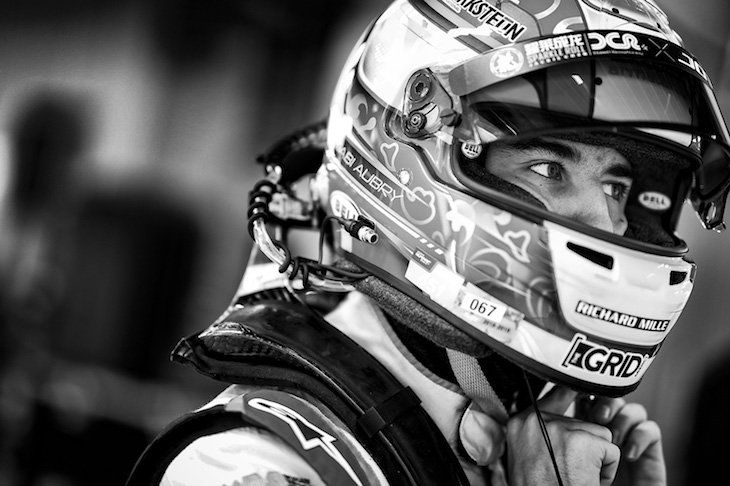 The new name for the 2021 season is Gabriel Aubry who will return to Daytona for a third consecutive year for the Rolex 24 after racing with PR1 Mathiesen at the 24 Hours in both 2019 and 2020, 2019 seeing the young Frenchman race four times in LMP2 and the delayed 2020 season seeing Aubry race at Mid Ohio and Road Atlanta in the JDC Miller Cadillac DPi.

Aubry arrives for a full IMSA season after two seasons in the FIA WEC with Jackie Chan DC Racing which yielded three class wins and seven additional podium finishes, including second place in class at the 2019 Le Mans 24 Hours, plus a trio of pole positions.

The team are set to announce their additional drivers for the Rolex 24 imminently.

The addition of the Tower Racing effort puts the current LMP2 grid for the Rolex 24 Hours at 10 cars.