The 2021 Asian Le Mans Series has confirmed a revised 2021 calendar in response to further changes in travel restrictions imposed in the wake of the continuing COVID-19 crisis.

The 2021 season will now start with two races held at the Dubai Autodrome on 13 and 14 February – a week later than previously scheduled ad with the first two races transferred from Abu Dhabi.

The final two races will then be held, as planned, in Abu Dhabi at the Yas Marina Circuit on 19 and 20 February. 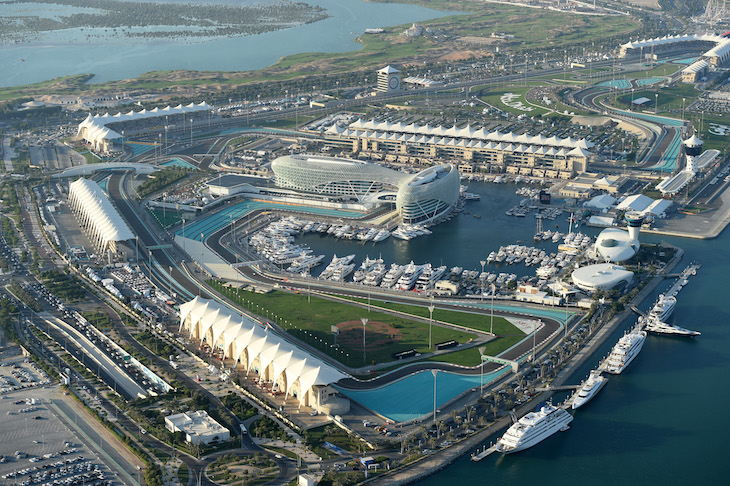 This means that in addition to a first-ever ACO rules race at Yas Marina, Dubai Autodrome is also set to host an ACO-organised race for the first time too.

The statement from the series reads:

“The primary focus of the Asian Le Mans Endurance Management (ALMEM) remains the delivery of a safe and successful 2021 Asian Le Mans Series. It has become clear over the last few days that as a direct response to changing travel restrictions being enforced around the globe that swift action was required.

“The ALMEM team has now put in place an alternative schedule that starts a week later and allows teams to serve the ten-day ‘quarantine’ in Dubai whilst competing in the opening two races of the season. The paddock will then move on to Abu Dhabi for the final two races as planned.

“ALMEM would like to thank all the teams and drivers, technical partners at Michelin and TOTAL, all the various support crews and everyone at both the Yas Marina Circuit and the Dubai Autodrome for their continued support.”

The late changes appear to have been received positively by many competing teams who have pointed to further reductions in lodging expenses as a positive benefit.

That means that, for instance, a potential pull-out from the Car Guy Ferrari has now been avoided with team members from Japan now able to travel on the revised dates whereas the earlier calendar would have made the full season impossible with revised national travel restrictions. 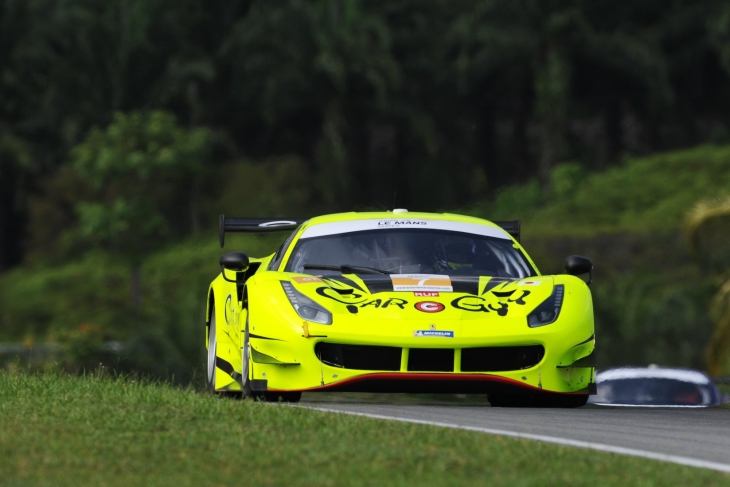 The entry still stands at 38 cars despite the changes to the calendar with all teams having been informed before the changes were made public.