Toyota Gazoo Racing have revealed the first undisguised pictures of their 2021 FIA WEC ‘Hypercar’ ahead of its official launch on Friday. The car, set to be called the GR010 HYBRID, a new naming policy for Toyota replacing the ‘TS’ series that started in 1991, was photographed at its first major test at Paul Ricard in October 2020. 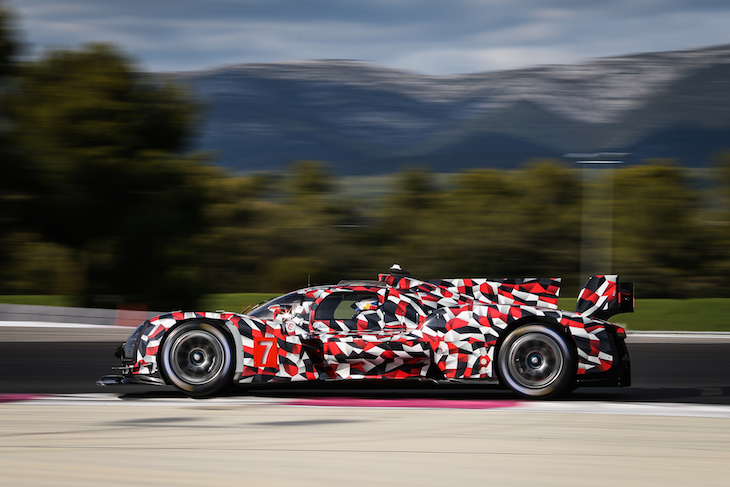 Since the car has undertaken several more tests, including the outing last month where DSC captured the very first picture of the car running in full race livery. 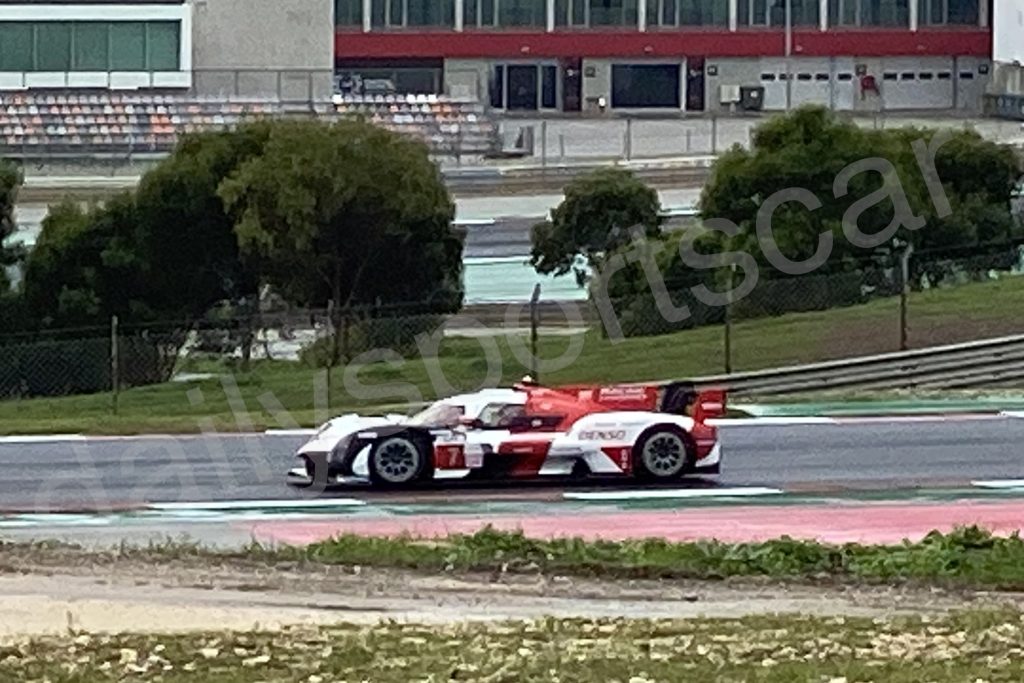 The car’s full technical spec is set to be revealed on Friday with confirmation that the car will use an entirely new hybrid system coupled to its not yet confirmed Internal Combustion engine.

Toyota sources have confirmed that rumours of a ‘dumbed down’ TS050 powertrain package are entirely incorrect. On another front, there is perhaps a clue with the dribble of pre-launch publicity of the team’s plans for the 2021 driver squad – all six 2020 WEC drivers have featured in Social Media interviews giving their impressions of the car. It seems sensible to assume therefore that all six will be retained into the new era!