Herberth Motorsport has claimed the first outright pole position for Porsche at the Hankook 24H DUBAI in six years, securing the event’s fastest ever GT pole lap in the process.

Sven Müller in the #92 Herberth Motorsport Porsche 911 GT3 R that he shares with Jürgen Häring, Wolfgang Triller, Vincent Kolb and Klaus Bachler posted an extraordinary 1m 56.553s lap around the 5.39km Dubai Autodrome with just two minutes of the 30-minute session left to run to secure the Bavarian team’s maiden pole position at the Hankook 24H DUBAI. In the process, the German also bettered the previous fastest pole lap in Dubai, a 1m 56.716 set by Mirko Bortolotti back in 2018.

“It was a great qualifying,” Sven Müller said post-session. “It was an intense session and we put on two new sets of tyres because the front was really, really tight! But I enjoyed every moment on-track. There was no traffic, the car was really awesome, and you never know what’s going to happen, but for me, it was a perfect lap. I’m really looking forward to the race tomorrow.”

In a frenetic session, the FXPrimus GT pole position was secured by just 0.140s, former event winner Herberth Motorsport pipping the best effort of Matteo Cairoli in the #7 Dinamic Motorsport Porsche 911 GT3 R with barely 2 minutes left to run on the clock. The Italian team will nevertheless start tomorrow’s 24-hour event from the front row for a Porsche lock-out. 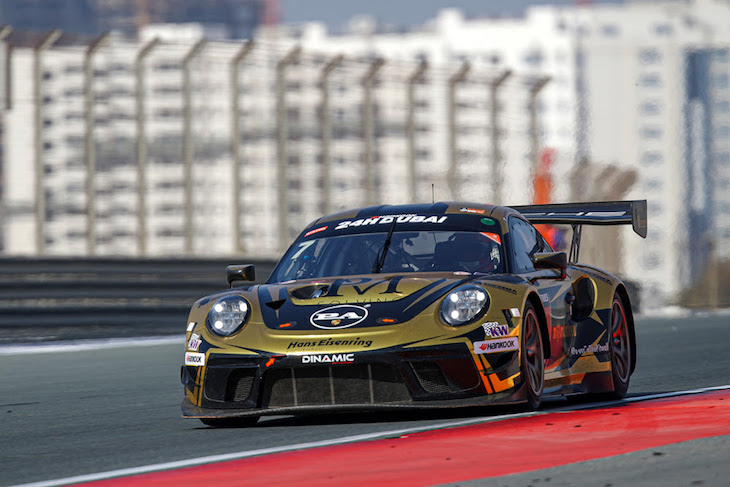 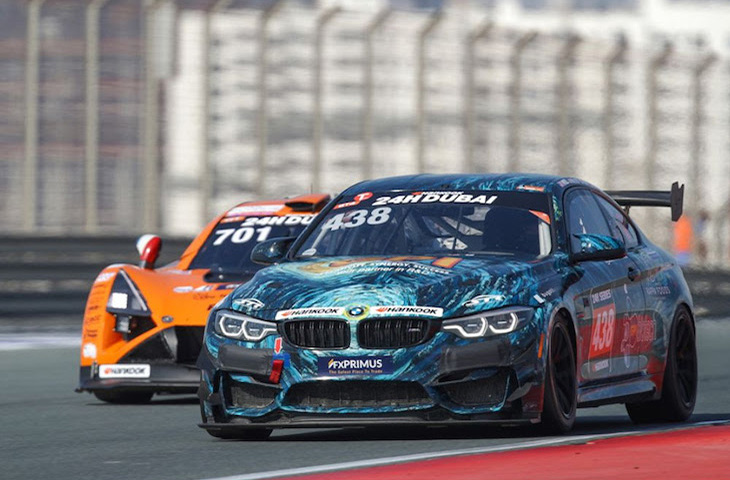 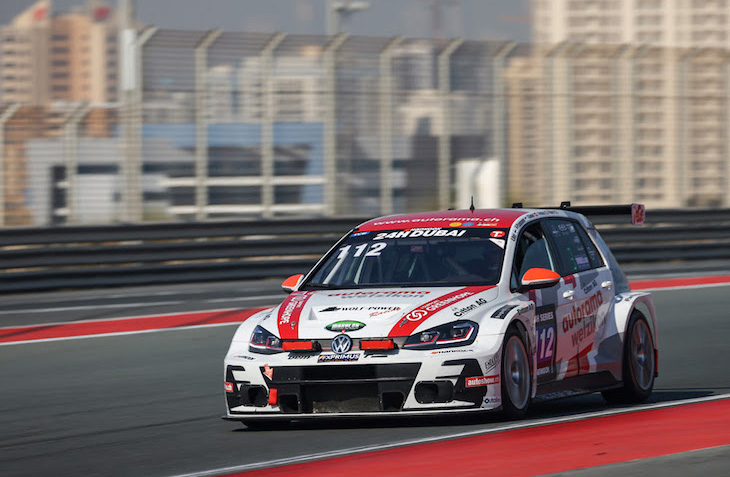 The Swiss team was in the hunt from the very beginning of the 30-minute qualifying session against long-time provisional polesitter CWS Engineering, with Miklas Born just managing to pip the Ginetta G55 inside the closing five minutes of the session with a 2m 09.405s aboard the #112 Volkswagen Golf GTI (Antti Buri / Kari-Pekka Laaksonen / Gustavo Xavier / Jasmin Preisig / Miklas Born).

This marks Autorama Motorsport by Wolf-Power Racing’s first TCE pole position in Dubai and the first time a TCR car has taken TCE pole position at the Hankook 24H DUBAI since the division was introduced to the 24H SERIES in 2018.

“This weekend has just started perfectly!” exclaimed reigning Overall TCE Drivers’ champion Miklas Born post-session. “It was an amazing lap, an amazing car, and I want to say a big thanks to the team. Of course to finish first, first you must finish, so we just wanted to make sure we come through without any incidents. But I think we’ve shown we have good speed.” 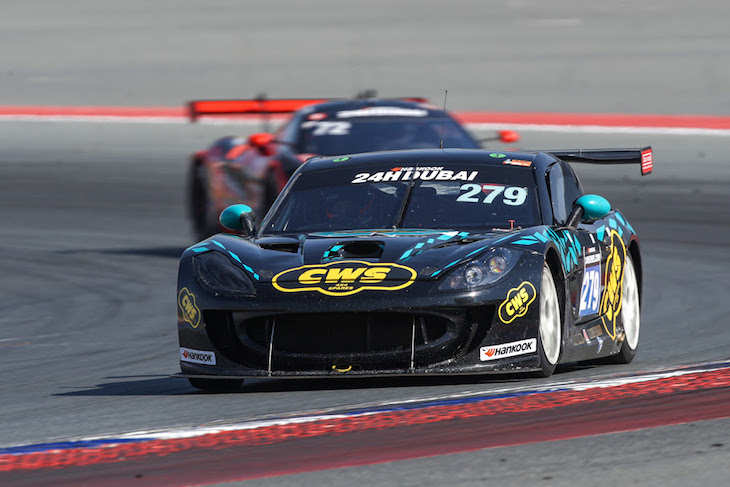 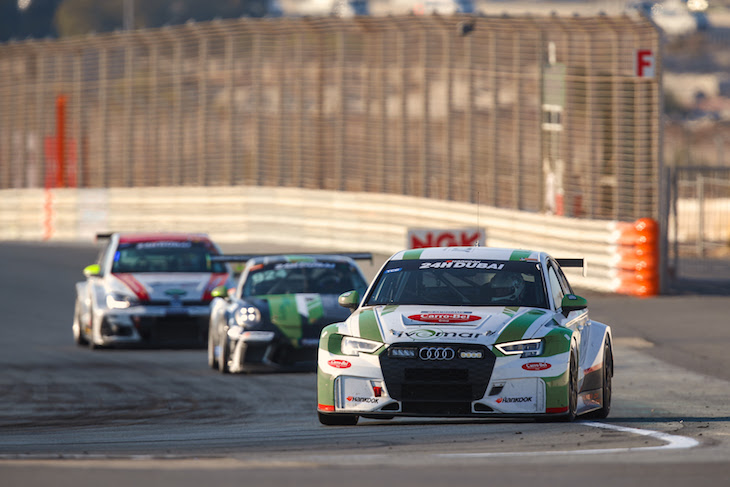 On-track action continues at the Dubai Autodrome this evening with a mandatory 90-minute Night Practice session. The green flag is set to drop for the 16th annual Hankook 24H DUBAI on Friday 15 January at 15.00 hrs local time, and the 24-hour event will run uninterrupted to the chequered flag, set to drop at 15.00 hrs on Saturday 16 January.

Live streaming of the race in HD quality will be available on our official website and the 24H SERIES YouTube channel.