It looks like 51 cars for the start of the 2021 24H Dubai powered by Hankook with, thankfully after last year’s deluge, dry weather expected throughout.

The four missing cars, delayed by the late arrival of a ship from the UK arrived at the circuit at just after 3 am this morning. 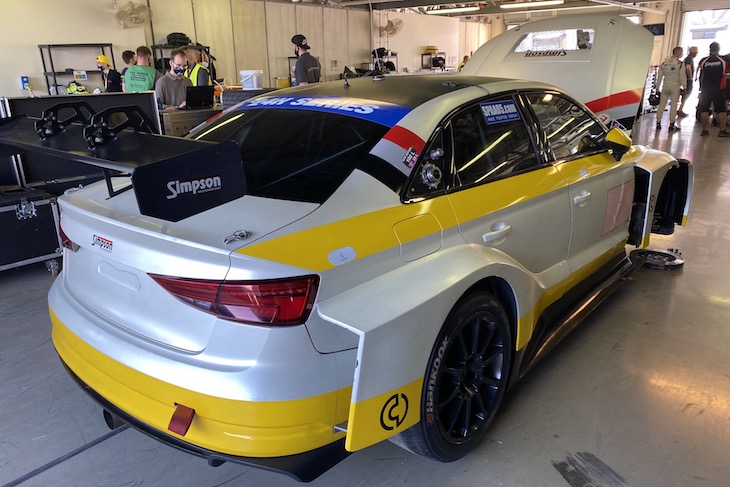 Optimum and Simpson will continue to use the cars that have run this week – Simpson’s Audi a rented car Audi RS3 LMS, Optimum utilising the same (black and red) McLaren 720S GT3 that contested last weekend’s Gulf 12 Hours. 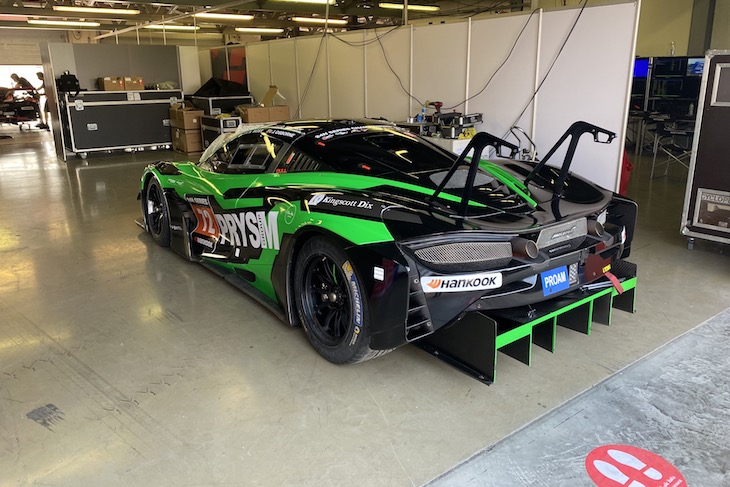 CWS Racing though will race both of their newly arrived Ginetta G55s, the car air-freighted in as a pacesetter is withdrawn (the #279 car), the #278 will run as intended, with an all South African crew whilst the trio of Colin White, Adam Hayes and Jean-Francois Brunot will run in the second new arrival as #280, not listed on the provisional entry. 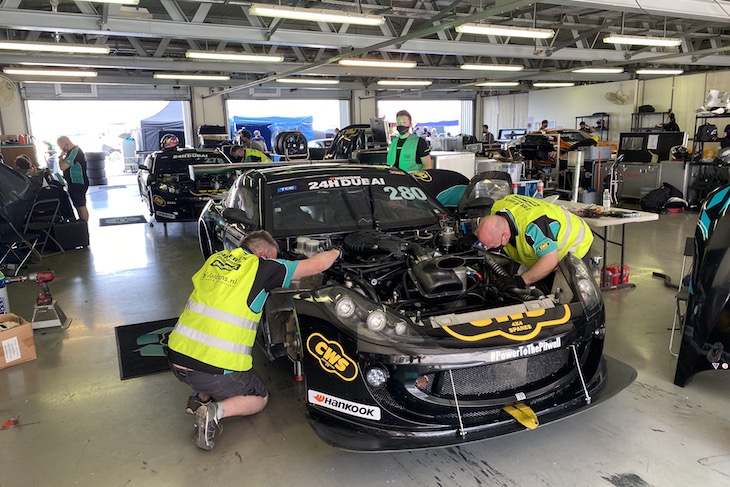 The team would have ‘started and parked’ the #279 we understand if the car had set TCE pole but with the car being pipped to pole by the #112 VW Golf TCR they have opted to pull the Ginetta which suffered a mechanical drama at the very end of the Night Practice session. 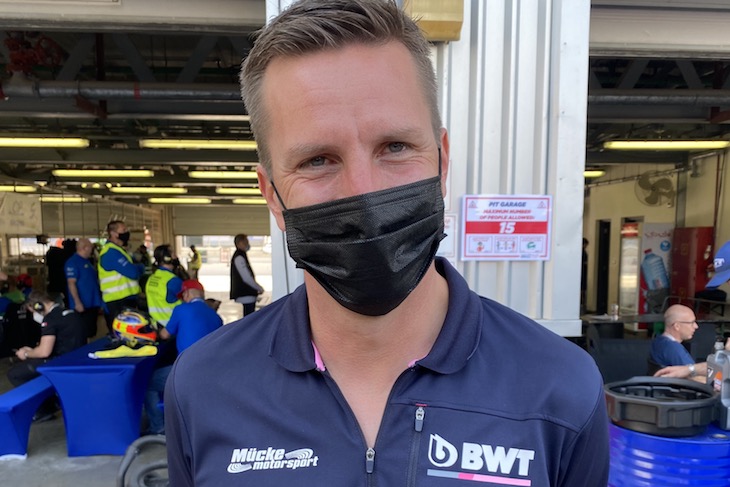 One other brief note, a familiar (half face) in an unfamiliar shirt led to a realisation that I had missed another noteworthy entry in the F4 UAE races here this weekend, Christian Ried from Proton Competition is here in support of his son Jonas who was having his first outings in a Formula Car.

There are no other last-minute dramas.

Live timing for the race is available HERE >>