In the course of interviewing Aaron Scott about his ScottSport historic racing operation there was a chance too to touch base with Lee Penn who was busy in the workshop installing a MOTEC electronics suite in one of the cars under rebuild.

It was an ideal opportunity to dig a little deeper on what changes were being made to the electronic systems of the cars to prepare them to go racing again – and why?

Lee, you’re exchanging the period electronics on a number of cars for a further life in historic racing. Is that more of a modernisation, a simplification? Or is it elements of both?

“It’s a modernisation process, we’ve done it to utilise modern technology, where the technology makes things a lot more reliable. It’s a lot more user friendly. But also, it doesn’t add anything that the cars never had back in the day so we’re not modernising the cars, we’re not giving them things they didn’t have back in the day. 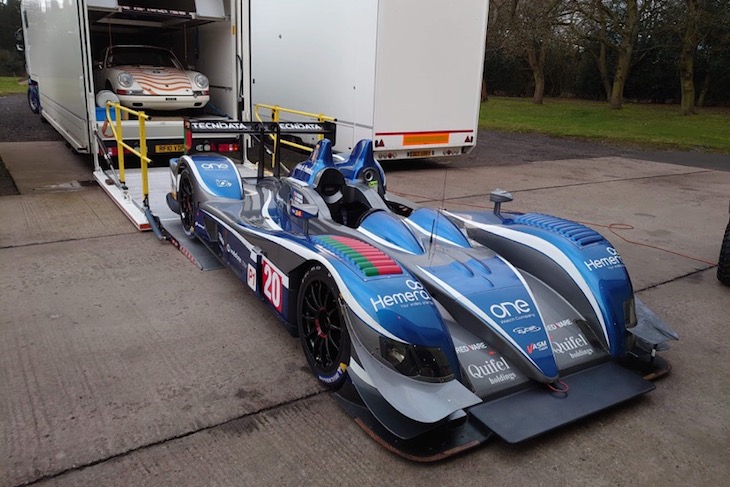 “Remember back then they had traction control, and many of them had paddle shift. We are just modernising it too much more user-friendly systems to allow more people to be able to run these cars with limited (and therefore cheaper) support at the track.”

So the electronic system you’ve got on the cars now? Is that an engineering-based system? Is it principally disagnostic? What can it do?

“It can do everything.

“We use, predominately, Motec and that will help me from an engineering point of view, we can monitor, damper position, load cells, aero sensors, wheel speeds, all that sort of stuff.

“So it does everything that the system would do back in the day. But also, we now have control over the gear shift system, the traction control system, we can adjust our own stuff, and we do all of the engine mapping here as well.

“So we’ve got control over the engines, the fuel economy, we can turn them up and down for reliability and driveability depending on customer choice and experience. 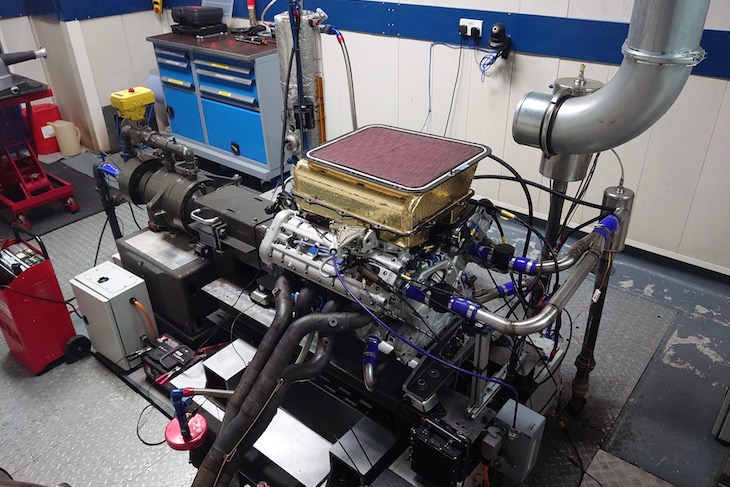 “The engine management systems mean we’ve got control over the paddle shift. If anything goes wrong, we can diagnose it much, much easier. And we have control over the engine. So if anything happens with the engine, if it gets a misfire, we can see exactly what is going on.

“Unfortunately, if you leave a lot of the old systems on these cars, they’re coded to the teams or the engine manufacturer from back in the day, and you have absolutely no access to them.”

It’s this area (electronic systems) where there was a big leap taken from the days when there was an LMP car going into the garage to try to find an electronic or electrical problem and taking two and three hours to do it. This is the leap that was made to make that change to help diagnose a problem far more directly?

“Exactly. And I think the key really here is that the kind of people that own these cars, their time is valuable, they want to maximise the weekend and get as much out of it as possible. So every lap counts on the track. So you can’t be going around chasing problems when you go to the circuit. We’re trying to really minimise their downtime at the circuit by doing a good job in the workshop.”

And the same applies to the generation of GT cars that are involved in Endurance Legends? 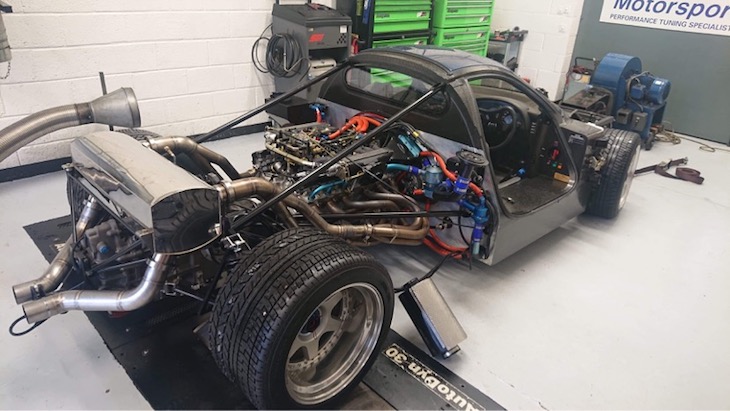 “They’re pretty simple cars and again we’re doing similar things to these cars that we’ve done with the LMP1 cars, because, for instance, when you get one of the 430s, the ECU is locked, and they’re all locked to Michelotto so, again, we’re making the change just so that we have control over everything, and just hit the ground running.

You’re a seemingly ever-present freelancer in the paddocks of the world. As one indicator of the health of the marketplace in these modern historics how much of your work at the moment is in the direction of rebuild, update and restoration in this marketplace?

“Quite a lot of it. I’m still talking to a couple of people about doing ELMS in 2021 and British GT, but the Masters calendar slots in alongside that.

“I would say 60% of our work is doing a lot of Motec installation and analysis on these sorts of projects. But as well as that there’s the other side of my involvement – that I was involved with these cars back in the day and can help customers with instant setups for instance that won races! 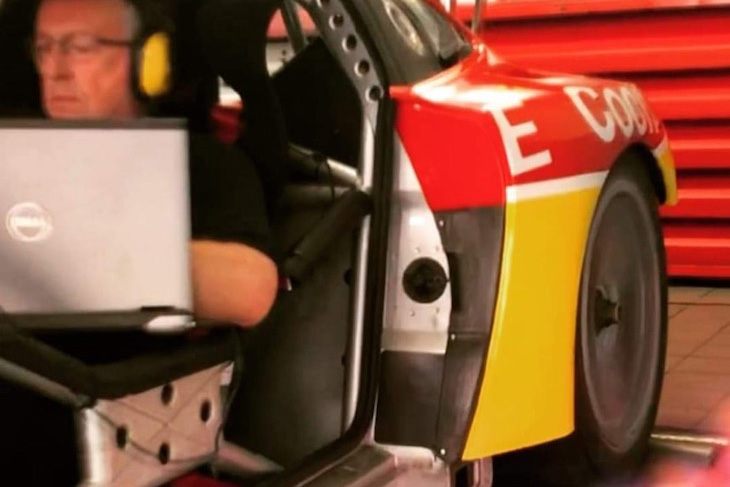 “So with our input on how to prep them they just jump into their cars, and they can just drive them.

“I really enjoy reacquainting myself with them, they are great cars to work with and the drivers love them, a huge amount of smiles per mile!”

You can find more details here >>