ACO President Pierre Fillon will be the man tasked with uttering the famous words “Drivers, start your engines!” As the Grand Marshal of the 59th Rolex 24 at Daytona later today.

“I am extremely honoured to have been named the Grand Marshal of this prestigious race. Our relationship with the IMSA through the creation of the LMDh regulations has strengthened endurance racing and promises a great future for our discipline.”

The green flag meanwhile will be wielded by honorary starter for 2020 Brumos Racing’s Dan Davis.

The #75 SunEnergy1 Mercedes AMG GT3 is actually being crewed by the Gradient Racing Tech crew for the Rolex 24 Hours as we wait to hear details of the team’s full-season plans. 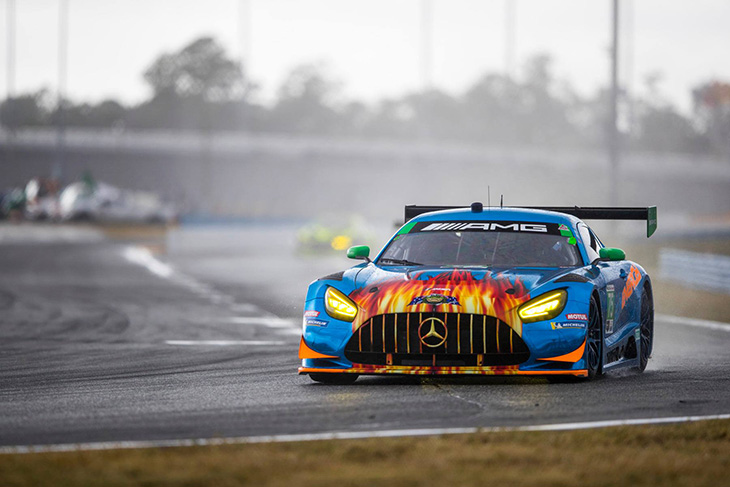 There have been a number of changes to the entry list since the Roar test last weekend:

In GTD the #16 Wright Motorsport crew have had a torrid week after the team were forced to replace the chassis of their original car after a practice accident.

Ironically the replacement came courtesy of the #540 Black Swan Porsche crew, the team’s intended Rolex 24 car was on site and was purchased by the Wright squad, particularly ironic as the car was sold to Black Swan by Wright exactly a year before. 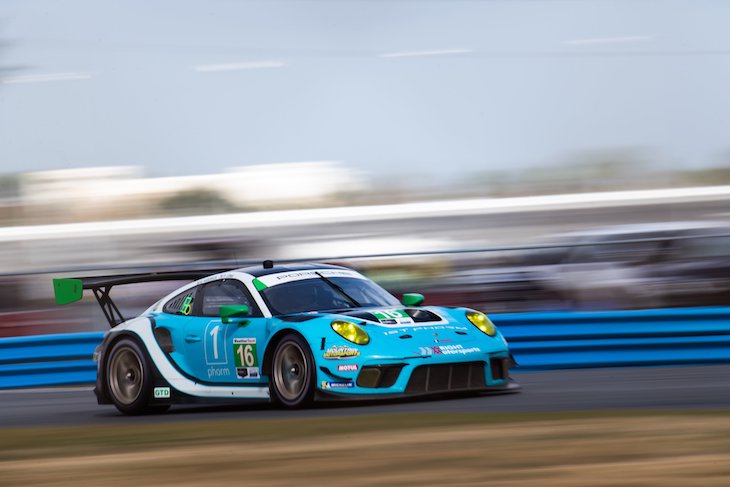 The dramas weren’t over then though for Wright as their Michelin Pilot Challenge Porsche 718 Cayman GT4 suffered a substantial shunt in practice leaving driver Ryan Hardwick suffering with a concussion.

That, in turn, saw Hardwick withdraw from both races with Trent Hindman drafted in to join the #16 squad for the Rolex 24.

2019 IMSA Prototype Challenge runner up Stevan McAleer was a late addition as a fourth driver in the #6 Muehlner Motorsports USA Duqueine D08 after the team abandoned an attempt to get a second car into the Rolex 24. 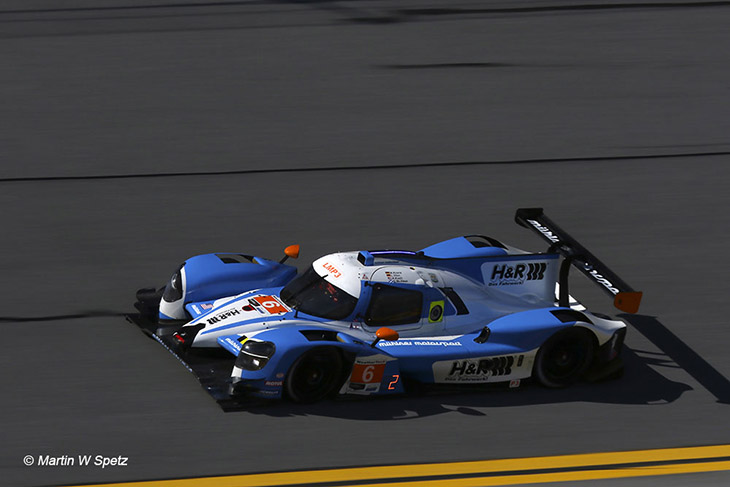 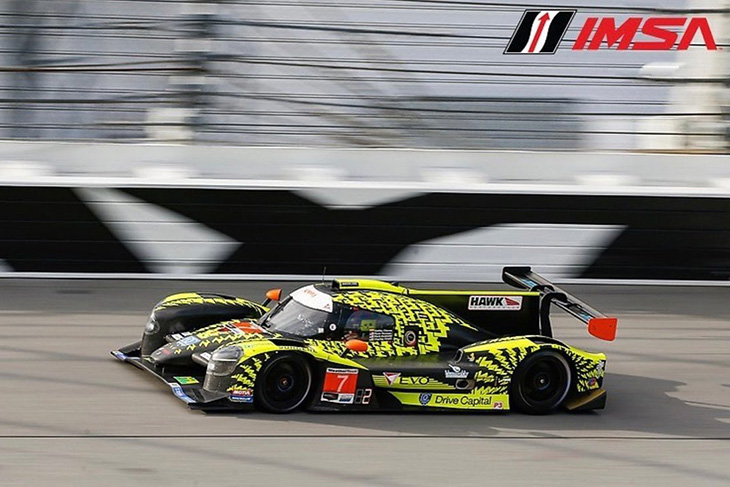 Finally, Trenton Estep has replaced Charles Finelli as a driver in the #7 Forty7 Motorsports entry in LMP3 for the Rolex 24. Estep, the 2018 Porsche GT3 Cup Challenge USA by Yokohama champion, made his WeatherTech Championship debut last year in the Rolex 24 as part of the fifth-place GTD Black Swan Porsche team.