The first of two episodes of #TWISC The Week In Sportscars podcast this week after a record inbox of questions gets stuck in on the race we saw last weekend at Daytona with a wide variety of matters arising snippets of post-race news and gossip and much more besides.

GTLM, GTD, LMP3, LMP2 and the Chase Elliott class all get plenty of attention as does the astounding 24 Hour Chase Elliott reality show aired throughout the race on NChaseBElliottC. 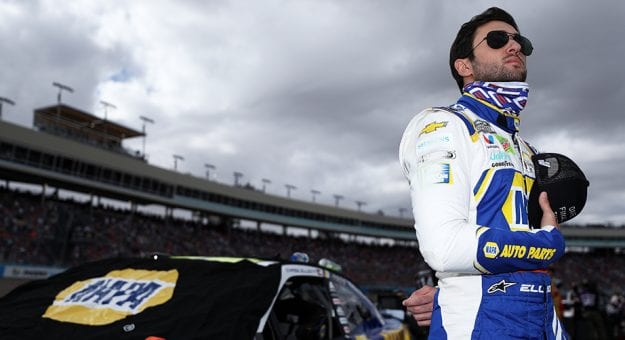 The race resulted too in a temporary new owner for #TWISC – DSC’s Ryan Kish makes a guest appearance by dint of being the least wrong in his race predictions alongside Marshall Pruett and Graham Goodwin.

All of this, as always, in a show shaped by listener questions.