Daniel Juncadella and Jules Gounon are confirmed today as joining the Mercedes AMG Customer racing programme as factory GT drivers for the 2021 season.

Mercedes AMG have had a fine start to the 2021 season with a 1/2 last weekend at Daytona in IMSA’s GTD class, for Winward Racing and Sun Energy1 to follow up the brand’s results at the 24H Dubai which saw a pair of AMG GT3s score an overall podium, GT3 Am class win and GT4 class podiums.

Mercedes-AMG Motorsport also confirms that it expects the brand to be represented by several customer teams in the re-fettled DTM in 2021 though there is no confirmation of the teams and/ or drivers beyond the already confirmed GruppM Racing effort with a single AMG GT3 Evo. 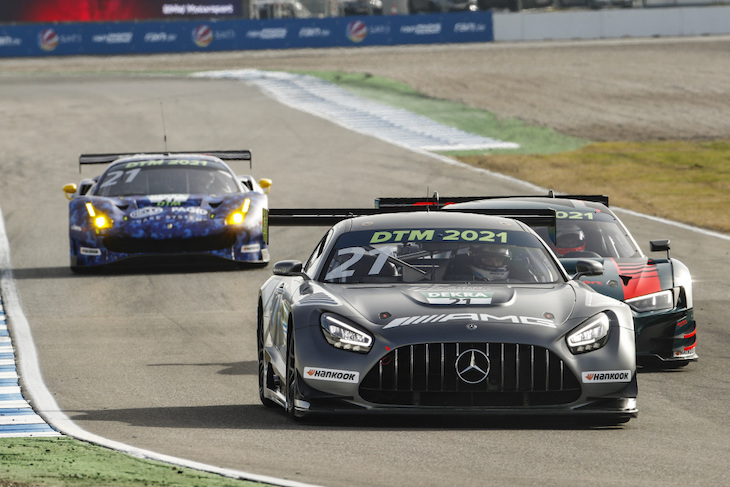 Juncadella joins the roster full-time after selected GT outings in recent years alongside his DTM commitments, most recently with 10Q racing for their debut at the Nürburgring 24 Hours last year. 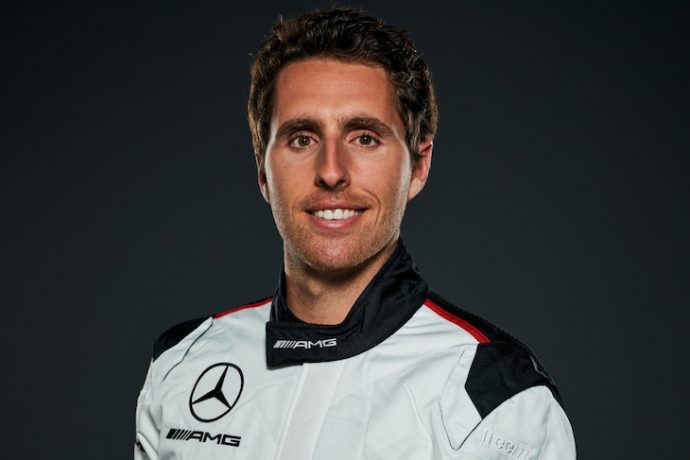 Gounon returns to the marque where he scored multiple podiums in Blancpain GT in 2017 for AKKA ASP, the same season he won the ADAC GT Masters title in a Callaway Corvette and the Spa 24 Hours in a Sainteloc Audi. 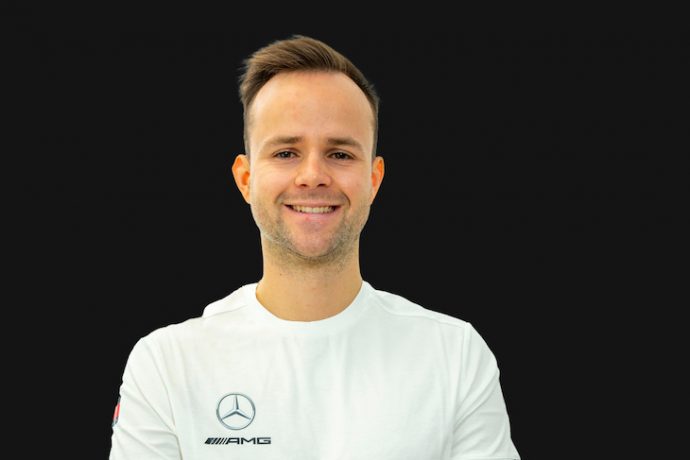 Stefan Wendl, head of Mercedes-AMG Customer Racing: “This year, we can rely on an excellent driver line-up again. I am convinced that, like this, we are supporting our teams in the best possible way for their worldwide racing activities and can be in a position to win at any time.

“The goal is to win championship titles on all continents and to run at the front in the 24-hour highlights in particular, as we were already able to prove especially at Daytona.

“To the strongly contested series in which we were already present last year, the DTM will now be added, another series with a long tradition to expand our international involvement.

“From my perspective, we are in a very good position for all the upcoming challenges with the Mercedes-AMG GT3 and the Mercedes-AMG GT4, both in terms of our goals at the real-world race tracks and concerning our involvement in sim racing.”