After a joint Michelin Le Mans Cup and GT Open campaign in 2020, TFT Racing are targeting a two-car
return to the ACO’s entry Series in 2021 with a pair of Porsche 911 GT3R, the Series includes the double-header Road to Le Mans races in support of the Le Mans 24 Hours.

The first will see the return of Niki Leutwiler to the Series, again supported by a Pro driver with TFT working to fill the second car.

The team is also targeting a first participation in the 24H of Spa with additional campaigns in the GT Rebellion Series or GT World Challenge also possible.

The Ring Racing team will field a pair of Toyota GR Supra in the sprint-format DTM Trophy. 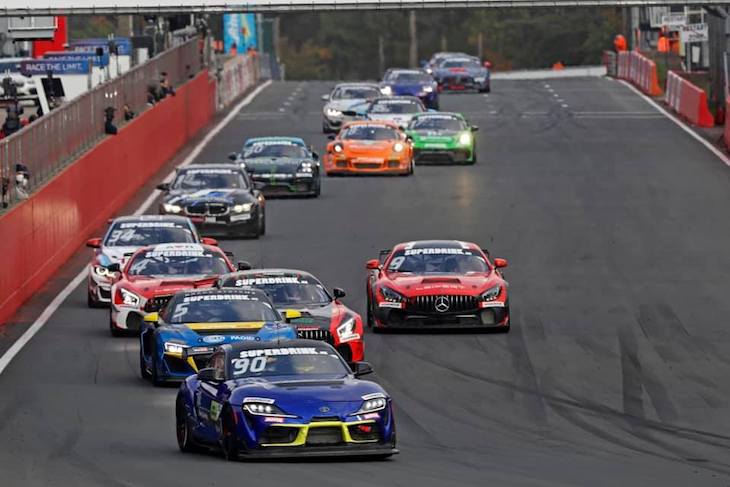 On the Nürburgring Nordschleife the team will continue their programme with Novel Racing and Toyo Tires with the SP8 class Lexus RC F and a Toyota GR Supra GT4 in SP10 in the NLS and the Nürburgring 24-hour race. 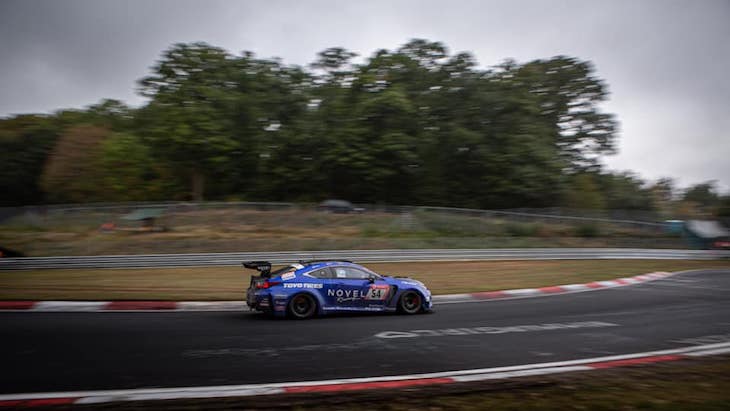 Rutronik Racing have announced their driver squad for a 2021 Nürburgring campaign which includes the first three NLS rounds, the 24h qualifying Race and the Nürburgring 24h with a new Porsche 911 GT3R in the lead SP9 class.

Hites Switches To Ferrari With Rinaldi 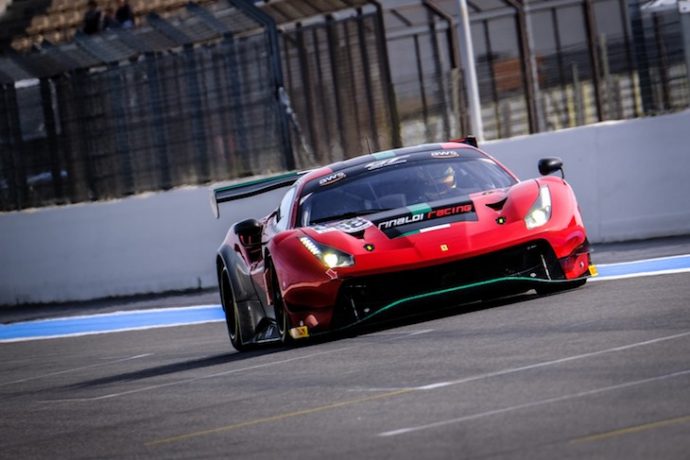 The 21-year-old made his series debut last season with AKKA ASP in a Mercedes-AMG in the Silver Cup class scoring a maiden win in the Sprint event at Barcelona-Catalunya with two more podiums to follow in the season.

Hites also impressed at the Total 24 Hours of Spa where the #89 Mercedes-AMG was the only Silver Cup car to qualify for Super Pole.

This season he will once again run a full Sprint and Endurance campaign, moving to Michele Rinaldi’s established Ferrari outfit.