The team’s 2019 Championship-winning #28 Oreca returns for the full-season with 2020 pairing Paul Lafargue and Paul-Loup Chatin returning, but with the full-season addition of long-time Porsche factory driver Patrick Pilet who made his LMP2 debut at the Le Mans 24 Hours as a late replacement for Dwight Merriman, injured in a practice accident in the team’s sister car. 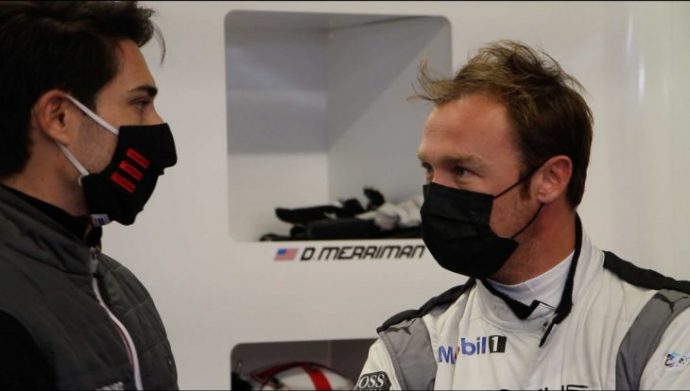 After a successful run with IDEC Sport support at Le Mans last year, the Era Motorsport pairing of Dwight Merriman and Kyle Tilley return to the fold for a full ELMS season in the #27 Oreca alongside their commitments to both the Asian Le Mans Series and to the LMP2 class of the IMSA Weathertech Sportscar Championship.

They will be supported by IMSA team-mate and 2012 FIA WEC LMP2 class Champion Ryan Dalziel.

Both cars will be entered for the 2021 Le Mans 24 Hours with the #27 and #28 set to sport updated versions of the Blue and red colour schemes seen on the cars at Le Mans last year.

In addition to the two-car LMP2 campaign, IDEC will also field a Ligier JS P320 in the LMP3 class of the ELMS-supporting Michelin Le Mans Cup.