RAM Racing will return to the Intelligent Money British GT Championship this season, with Ian Loggie and Yelmer Buurman leading its charge for the overall title.

The Silverstone-based team will once again enter two Mercedes-AMG GT3s into the British GT field, with reigning GT3 Pro-Am champions Loggie and Buurman the first side of the garage to be confirmed. The duo will spearhead RAM’s attack for the outright crown this term after rule changes shifted the emphasis back to British GT’s Pro-Am roots. 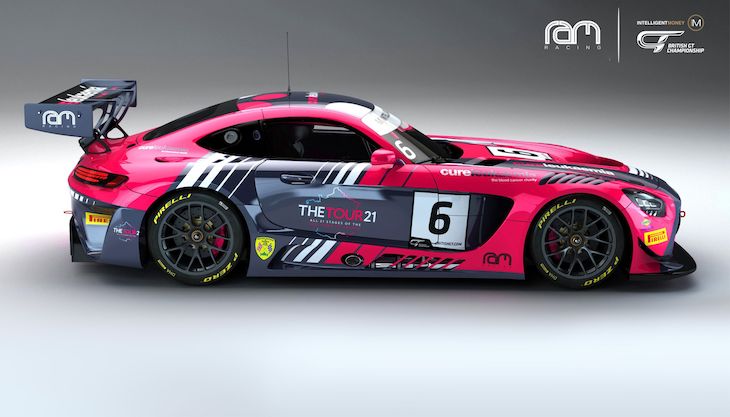 For 2021, all-Silver-graded driver pairings have been banned, meaning Pro-Am crews will move to the fore once again.

Last season was a huge success for both Loggie, 58, and Mercedes-AMG factory driver Buurman, 33. The pair scored four Pro-Am class wins on their way to the class championship, and remained in the hunt for the outright GT3 drivers’ championship for much of the campaign, celebrating three outright podium finishes on their way to fifth in the points. 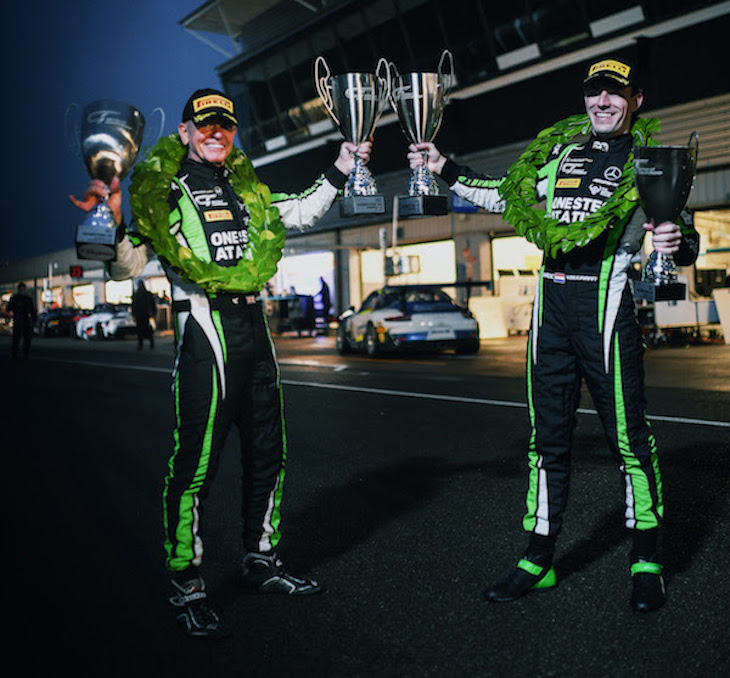 With the Silver Cup crews now gone, Loggie and Buurman’s form should elevate them to become one of the early favourites for the outright championship this time around.

The #6 Mercedes-AMG will also undergo a colour change from lime green to vivid pink, running in support of Cure Leukaemia, the blood cancer charity. The car also wears the logo of the charity’s Tour 21 fundraising event. Officially backed by the Tour de France and taking place the week before the professional event this June, Loggie will be one of just 25 amateur cyclists who will tackle the full 21-stage course, raising funds for the fight against leukaemia. 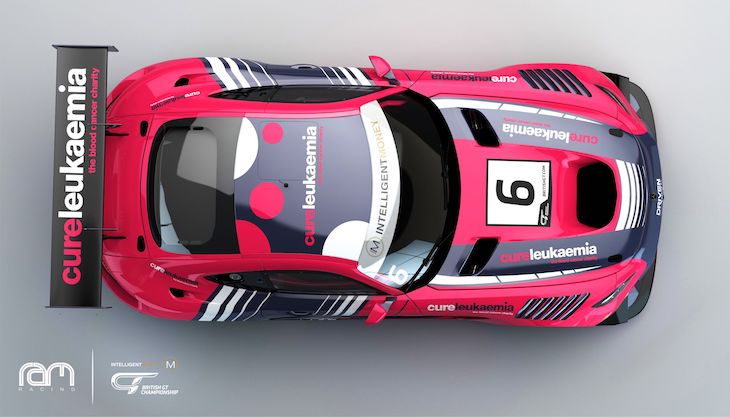 Loggie, competing currently in his first LMP3 campaign in the Asian Le Mans Series, said: “There are many thing in life that I’ve always wanted to do, and 2021 may well be the year I get to tick a few of those boxes. This year it will be a full-on attempt to win the British GT Championship, and alongside Yelmer I know I stand a very good chance of fighting for the title after a great season last year. Being part of the Tour 21 will also be incredibly special, and these new colours reflect a great cause. I grew up watching the Tour de France on black and white TV, and now I’m part of a team, riding just days ahead of the professionals, aiming to raise £1 million for the charity. It should be fantastic, and British GT is an amazing platform to help spread the word about a brilliant cause.”

Buurman said: “I’m really excited to come back to British GT this year with RAM Racing, and to drive alongside Ian again. Last year was pretty tough as it became clear quite early on that a Silver-Silver pairing would win the overall title. Us Pro-Ams couldn’t quite live with them if there was a safety car or any kind of interruption. This year will be different and we’re 100 per cent out for the overall championship. Ian has progressed so well in his driving over the last year. He listens and learns very quickly, and has the skill to make changes to his technique to get faster each time he goes out. It’s fantastic to work with a driver like that, and I know RAM will give us a car capable of fighting for this championship.”

RAM Racing team principal Dan Shufflebottom added: “It’s great to confirm the first part of our British GT Championship plans, and we’re delighted to welcome both Ian and Yelmer back. Ian is a fantastic gentleman racer and a superb guy to work with, while Yelmer is a true pro and showed his speed on more than the odd occasion with us last year. Together they enjoyed a really strong campaign last year, and if they can replicate that this season then they’ll definitely be in the title fight. We’re in the final stages of confirming our second driver pairing, and we’ll be announcing the drivers soon.”