Peter Dumbreck is to step away from a driving role with Falken Motorsports after a 15 year stint with the team and brand, taking on a new role as a brand ambassador and adviser role at Falken.

Dumbreck has been a key part of the driver line up for the tyre brand since 2006 with success in both the NLS and Nürburgring 24-Hour races, including securing the team’s first podium finish in the endurance classic. His career with the brand has encompassed spells with Nissan, BMW and Porsche machinery and has included fan-favourite giant-killing acts along the way, notably in the Nissan Fairlady Z33. 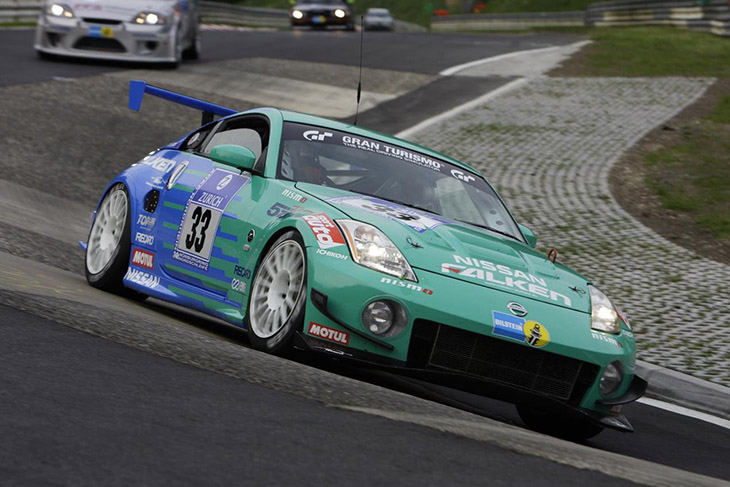 One of the most experienced British drivers at the Green Hell, Peter’s ‘Ring record includes not only his racing exploits but also his record-breaking lap in the all-electric NIO EP9. 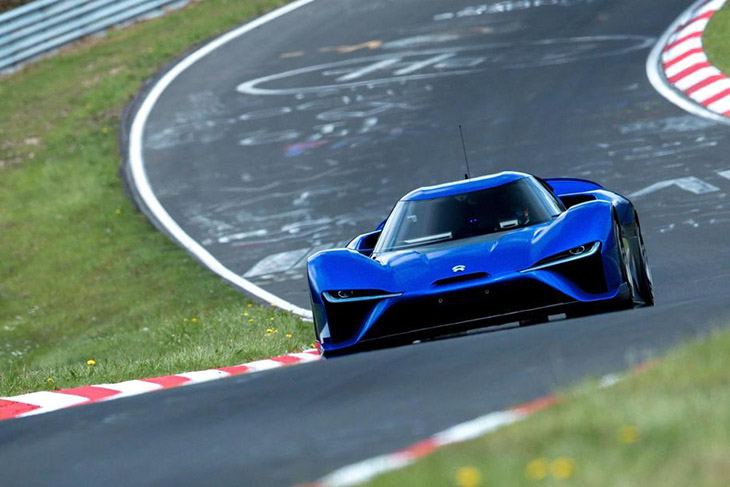 For 2021, Dumbreck will focus on supporting the Falken team off track, drawing on his tyre development knowledge and experience from turning thousands of laps after 16 years’ of competing on the Nordschleife. Alongside this, Dumbreck will play a greater role in Falken’s off track marketing and promotional activities. 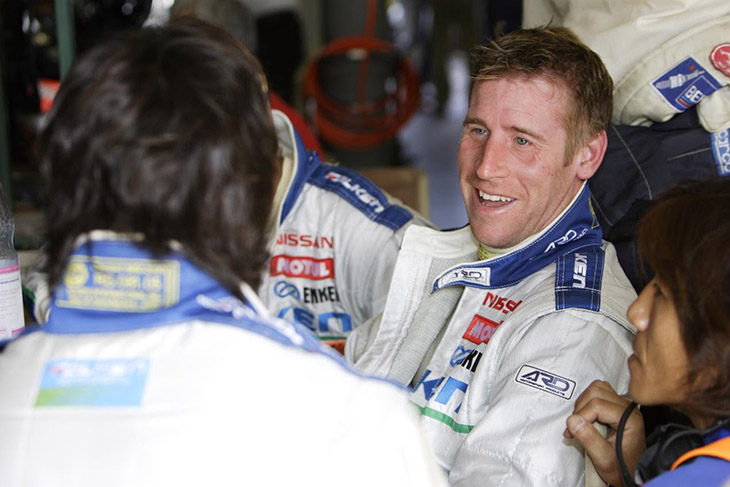 Dumbreck though is not stepping back from racing and will continue to compete professionally alongside his role as an advisor to FIA stewards and Le Mans commentator. 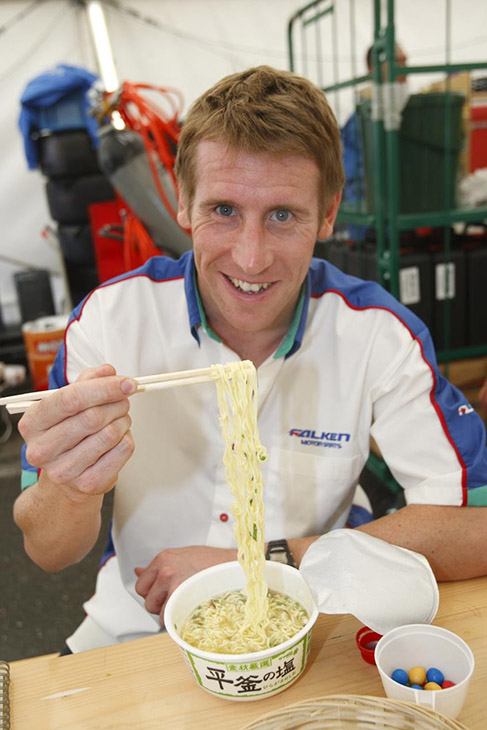 Peter Dumbreck:  “It’s incredibly rare for a driver and team to enjoy such a long term relationship as I have enjoyed with Falken,” says Dumbreck. “I’d like to thank everyone at Falken in Europe and Japan for all the hard work to date. I’m still a racing driver, so expect to see me out competing at some point this year.”

“Peter has played a critical role in promoting the Falken brand and is hugely respected by the team, his team mates and the management team at Falken,” says Stefanie Olbertz, responsible for motorsport at Falken. “Without his experience, commitment and team spirit, we would never have got to where we are today. We are delighted Peter remains part of the family and now fans and our guests will get to see more of why he is so special to Falken.”