Team WRT has confirmed the they are to add a full season LMP2 Oreca effort to the already confirmed single-car FIA WEC campaign in 2021.

The 2021 ELMS sees the Belgian team return to the Series where they made their only LMP2 appearance so far, as a one-off effort at Spa in 2016 (pictured top) and looks set to prompt an entry request for a second 2021 Le Mans 24 Hours entry alongside their assured entry with the WEC car.

Team Principal Vincent Vosse commented: “We are sincerely excited about adding sportscar endurance racing to our portfolio of activities, as this category is really a key component of motorsport’s DNA, history and tradition. Since the moment we decided to enter the FIA WEC, it made perfect sense to us to try to double the effort with an ELMS programme, and we are delighted to be able to materialize this plan too.

“It will certainly help us to learn more and faster, as we take up this new challenge in LMP2. To say that we are happy to welcome Robert to the WRT family is an understatement. We all, and especially me personally, have a deep admiration for Robert as a driver and as a person. He is a true racer, a man driven by an unstoppable passion. We have been talking with him in the past, and having now the possibility to work with him is another dream come true. We look forward to announcing soon the rest of the line-up, as we are currently assessing the other drivers”. 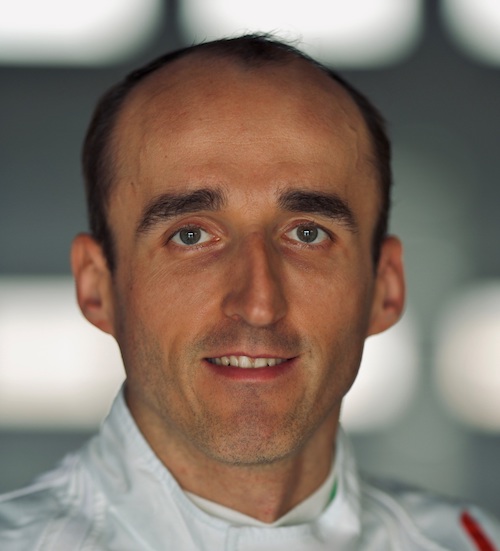 Robert Kubica: ”I am very happy to join Team WRT for what is a new chapter in my career and a new challenge also for the team. We will discover together many new things, in a series with a very strong and competitive field, made of talented contenders. It will be my first full season in endurance racing, sharing the car with teammates, something I discovered a few days ago at Daytona, and I look forward to starting working with the team, at the factory and on the track. The whole project is tremendously motivating and I want to warmly thank Vincent, who pushed very hard to make this happen.”