It’s time for the Week In Sportscars with Marshall Pruett and Graham Goodwin, this week’s edition recorded just as Mazda Motorsports announced their withdrawal from the DPi class of the IMSA Weathertech Sportscar Championship at the end of the current season. 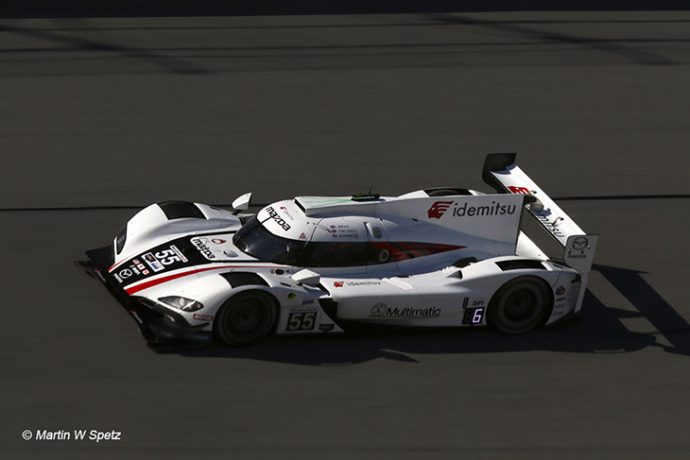 After reflecting on that news the boys move on to dissecting the news around endurance racing across the globe, looking at the start of the Asian Le Mans Series season in Dubai, the just-announced European Le Mans Series full-season entry, and, as usual, much, much more. 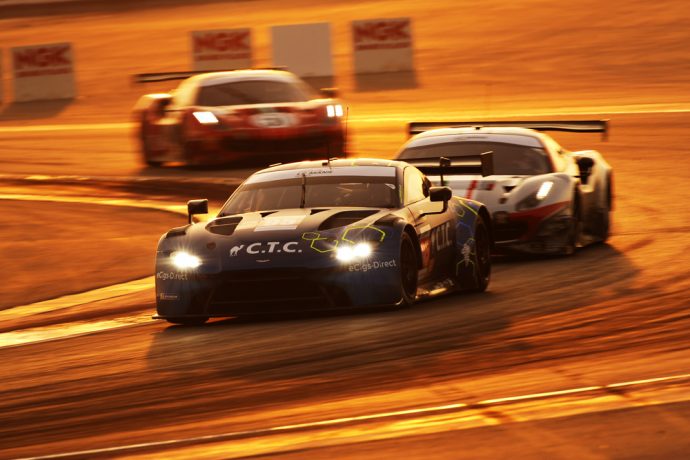