Thirty years ago at the SunBank 24 At Daytona, Kevin Jeannette introduced the world to his new creation, the Porsche 962-based Gunnar Porsche 966. The open-top IMSA GTP car, driven by Derek and Justin Bell, and Jay Cochran, became an instant crowd favourite, and thanks to Jeannette’s plan, it earned more fame for supporting the American military during its debut in 1991 than for its on-track performances. 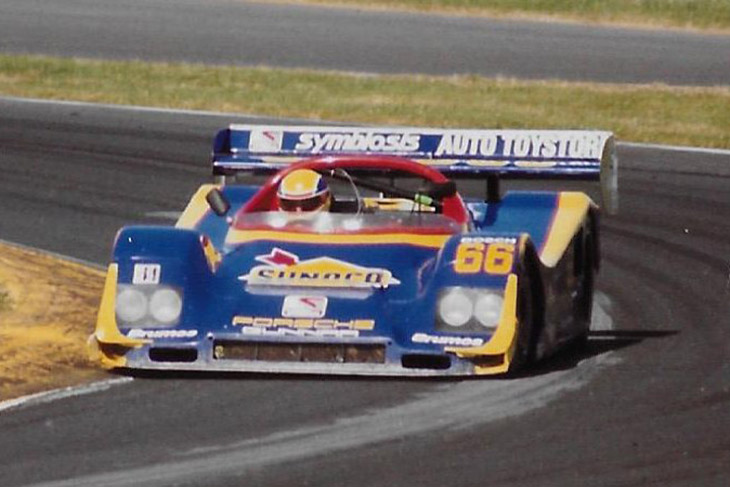 The car went on to race in many iconic colours, and towards the end of the 966’s career, and as he shares, became involved in a German sports car race that led to Jeannette being called to England where he was interviewed by detectives at Scotland Yard!