All 36 full season Asian Le Mans Series cars made it through the first double-header weekend in Dubai and have arrived in Abu Dhabi for the completion of the quick-fire four x four hour race season. 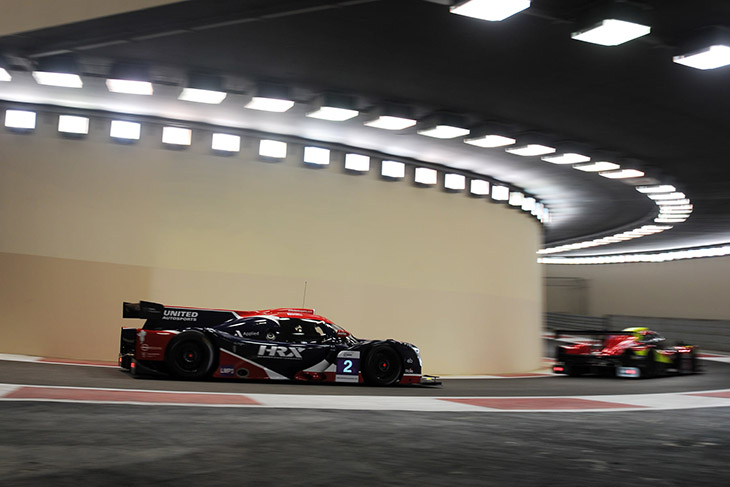 Wednesday saw the cars on track for a trio of 55-minute sessions under the floodlights, sessions 2 and 3 in full darkness without the artificial light with both races on Friday and Saturday finishing in similar conditions and a fourth test session on Thursday Morning.

There has been a further change to the GT Balance of Performance for Yas Marina – Again the Porsche 911 GT3R is the focus after dominant form in Dubai a further 15 kilos added to the weight of the GPX and Precote Herberth cars. There’s a power boost too for the Ferraris.

As planned the two teams with rotating driver line-ups make their planned changes here – Tom Blomqvist in the #28 Jota Oreca alongside Sean Gelael in place of Stoffel Vandoorne and Kelvin van der Linde swapping seats with Nicki Thiim, the Audi Sport racer aboard the #5 Phoenix Oreca this weekend.

The second test session on Wednesday night saw a couple of on-track incidents bring out the red flags. 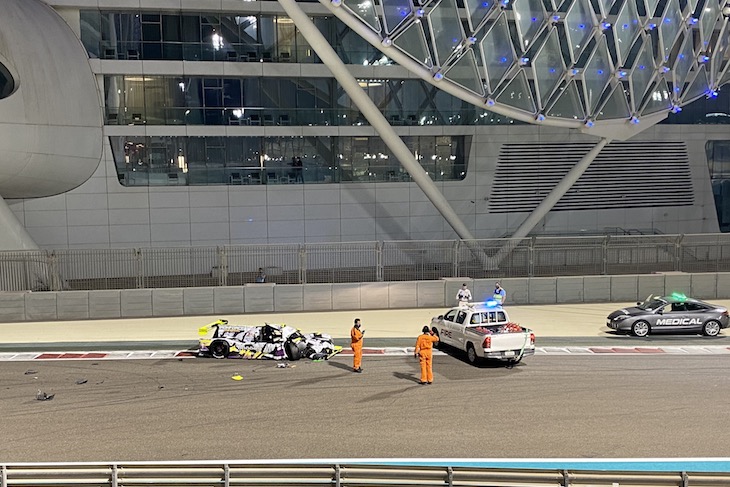 Jan-Erik Slooten into the barriers at T18 with significant damage to the front right hand side of the #4 Phoenix Racing Ligier JS P320. The car though was back on track on Thursday morning. 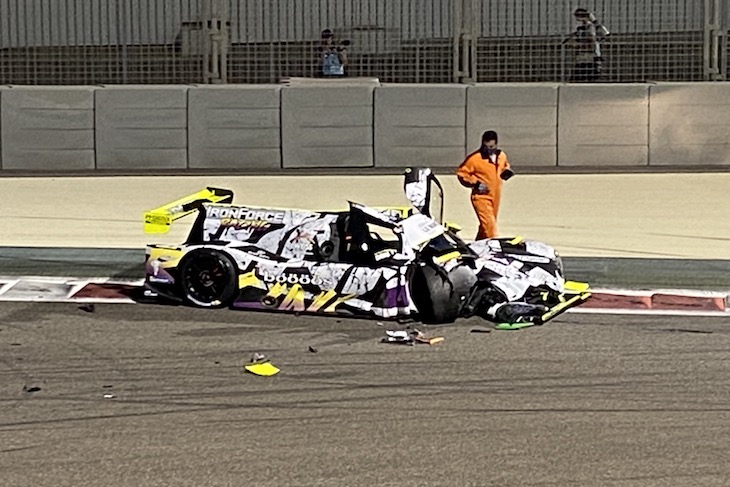 Later there was a half spin, backwards into the Tec Pro barriers for the #51 AF Corse Ferrari, the car able to drive back to the pits for attention and back into action in the final session of the evening. 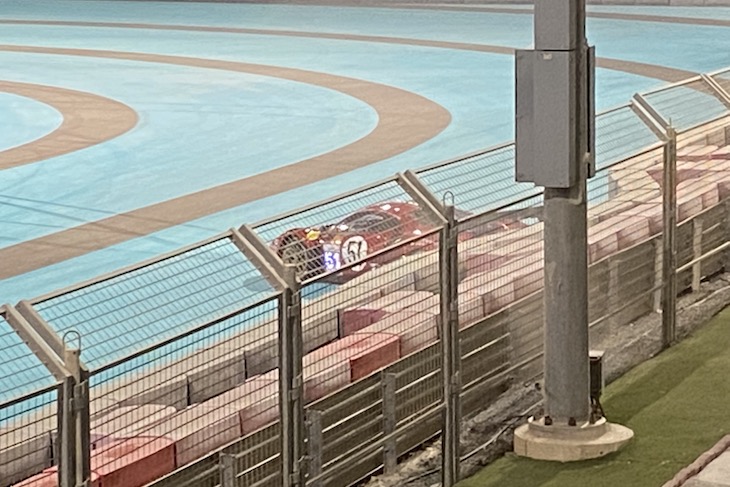 The Thursday morning test session was cut short by a significant incident involving the #28 JOTA Oreca with Tom Blomqvist at the wheel, the car off at the exit of the sweeping turn two and backwards into the barriers hard, Blomqvist is OK but the JOTA team have a long day ahead of them with the rear and left hand side of the car requiring a full rebuild. 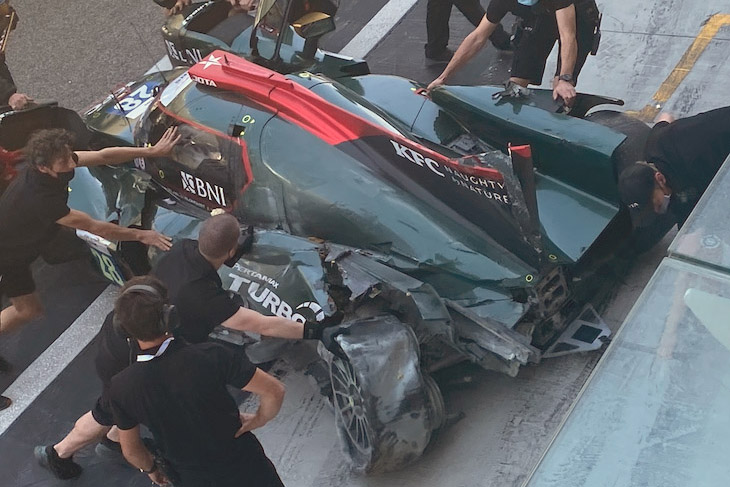 In common with Dubai Autodrome last weekend, this is the first time that LMP2 cars, and the second generation LMP3s, have been seen at this circuit, though pre-2017 LMP2s have tested at Dubai and Gen I LMP3s have raced at Dubai (24H Series) and Yas Marina (Gulf 12 Hours). 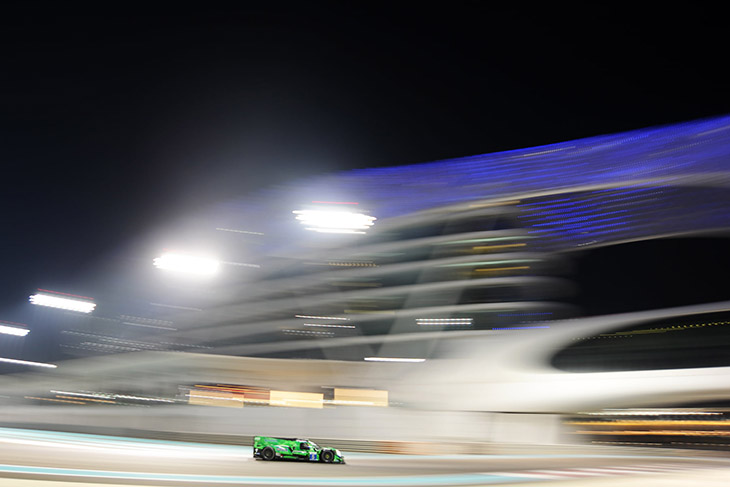