After several seasons with customer Bentley Continental GT3 machinery, Team Parker Racing will return to the British GT Championship for the 2021 season with a Porsche 911 GT3 R for Nick Jones and Scott Malvern.

The new British GT programme sees the team now offering Porsche machinery at three different levels, the 911 GT3 R in British GT, the 911 GT3 Cup in the Carrera Cup GB, and the 718 Cayman GT4 Clubsport in the Sprint Challenge GB. 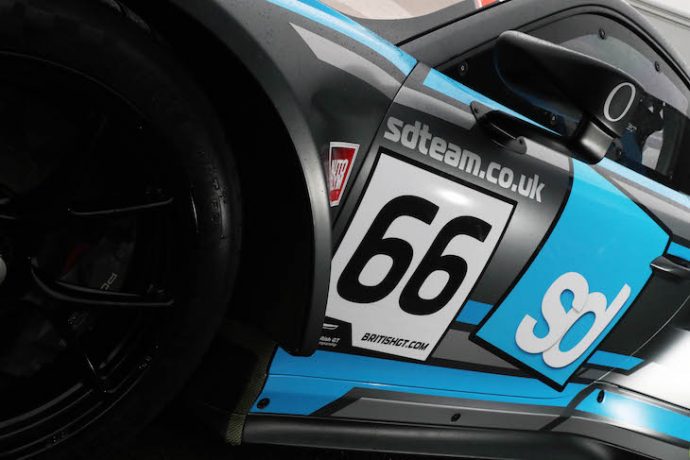 Jones and Malvern took an overall victory in a team Parker racing-run Bentley at Donington Park last year in just their fourth race in GT3. 2021 will be their sixth season with Team Parker Racing in the British GT Championship, and their eighth season together. The pair have previously raced a Porsche in the series with the team, but that was in a Cayman GT4 Clubsport MR, at the very start of their journey into endurance racing.

Claiming the GT4 Pro-Am title in 2018, they returned together for a shot at the overall class crown a year later, before making the step up to GT3 with the team in 2020, with their memorable victory at Donington Park the highlight in a year beset by mechanical difficulties. 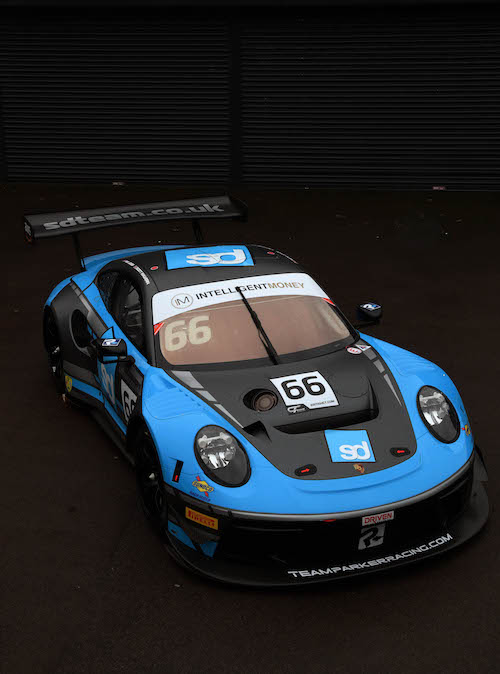 The 2021 British GT Championship is set to get underway at Brands Hatch, in Kent, over the weekend of May 22/23. 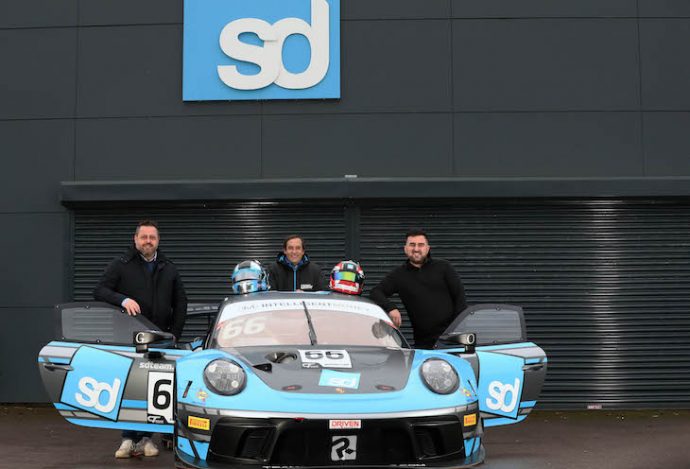 Nick Jones: “I am really, really looking forward to getting back behind the wheel. I have always liked the brand, so I am excited to jump into the 911 GT3 R and see where we end up. It’s a completely different car to what I have been driving but hopefully, it will be inspiring to drive so I don’t mind where we race!

“The best thing about racing with Scott and Team Parker Racing is that we have the relationship and the teamwork, so it is important to carry that through. I am sure Scott will have his work cut out with me being another year older. It will be great to meet up with everyone again and carry on that spirit of racing with your mates. It will be a fun year, so let’s go and enjoy ourselves.”

Scott Malvern: “I can’t wait, and I am excited to be back in GT3 again. With the new rules excluding Silver/Silver line ups it is anyone’s game now, so we have a really good chance, especially with this new car which is proven and has won lots of races both last year and this. I am pleased for the team too as they have a great reputation with Porsche and did really well last year with the Cup cars.

“The GT3 R is a proven product and even reading the manual at the moment it looks like a professional, finished product, and I have no doubt it will live up to expectation. Both Team Parker Racing and Nick have done well to even get hold of this car because they just aren’t available, and I think it will be the perfect car for British GT if you look at the weather we had last year, and the sort of circuits we race on.”

Stuart Parker, Team Principal: “It is fantastic to announce our plans for the 2021 British GT Championship as we begin a new era with the Porsche 911 GT3 R. Everyone at the team is delighted to take this step with Porsche after our long-term success with the manufacturer over almost 20 years and we couldn’t think of a better line up than Nick and Scott to drive the car, after six years together.

“We now offer drivers the opportunity to compete at three levels of the Porsche motorsport pyramid, so they can join us in the Sprint Challenge GB and work their way through the Carrera Cup GB and into GT3. We cannot wait to get out on track with the GT3 R and put it through its paces as we prepare to open the season.”