The final weekend of racing for the 2021 Asian Le Mans Series got underway at Yas Marina with a trio of double-header qualifying sessions to set the grids for the 4-hour races, both finishing under floodlights, on Friday and Saturday evenings.

Each class featured in double 15 minute sessions, with a five-minute break in between, on a single set of tyres across both sessions.

The GT runners were first on track with Raffaele Marciello taking pole for both races for HubAuto Corsa after the Championship-defending team opted to nominate their two ‘Joker’ tyres for use in the session aboard their new #1 Mercedes AMG GT3 Evo. 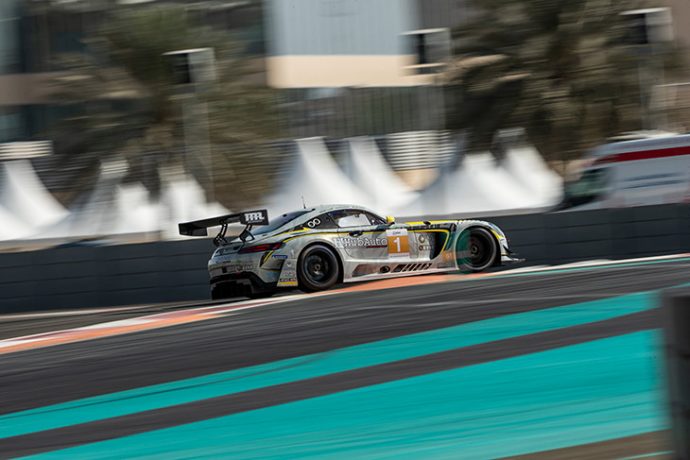 Marciello’s consistency across the sessions was impressive, his first session time to take pole for Friday’s race a 2:07.586 with the second session mark for race two just a tenth of a second shy of the earlier effort with a 2:07.688.

The grid for race two on Saturday will see the AMG on pole alongside the #40 GPX Racing Porsche with the #89 Garage 59 Aston Martin #55 Rinaldo Ferrari. 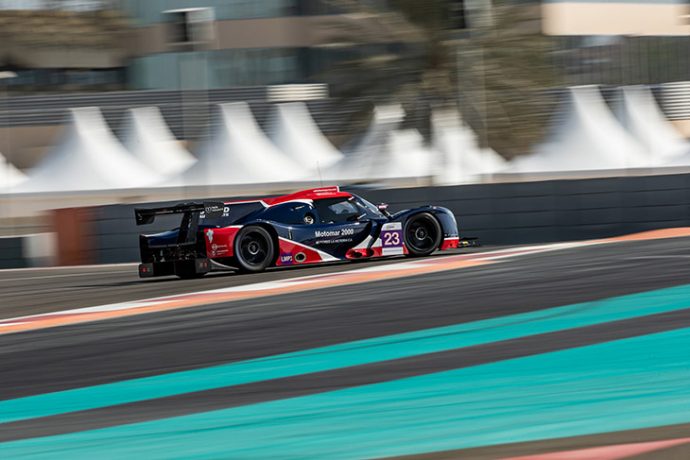 LMP3 saw pole honors divided between Wayne Boyd in the points leading #23 United Autosports Ligier, who claimed the top spot for today’s race with a 2:03.694, and Malthe Jakobsen in the #15 RLR MSport JS P320, who will be on the class pole for Saturday’s season finale after a lap in 2:03.781, just keeping ahead of Boyd’s second session best. 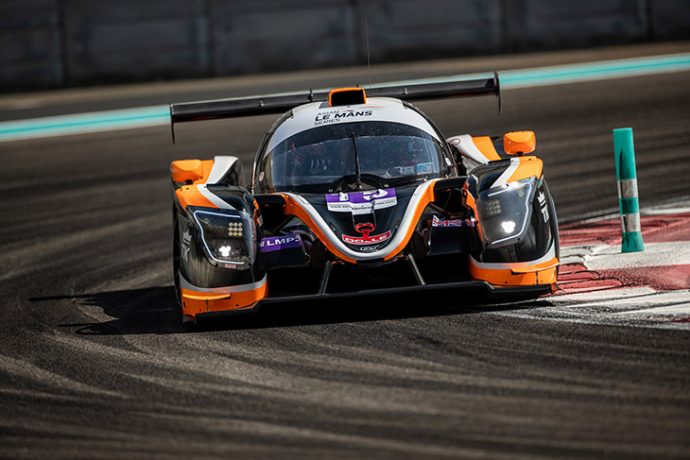 The fast pairing will sit alongside each other for both races with race one seeing the second row in the class formed of the #63 DKR Engineering Duqueine and #33 CD Sport Ligier of Laurents Hörr and Adam Eteki respectively, with Eteki and the #2 United Ligier of Andy Meyrick forming the second row on Saturday.

LMP2 saw another duel for pole honors with the G-Drive Racing Aurus pair of Ferdinand Habsburg and Franco Colapinto claiming a pole apiece, the young Argentinian driver making his mark in session one with an eventual best of 1:55.287. 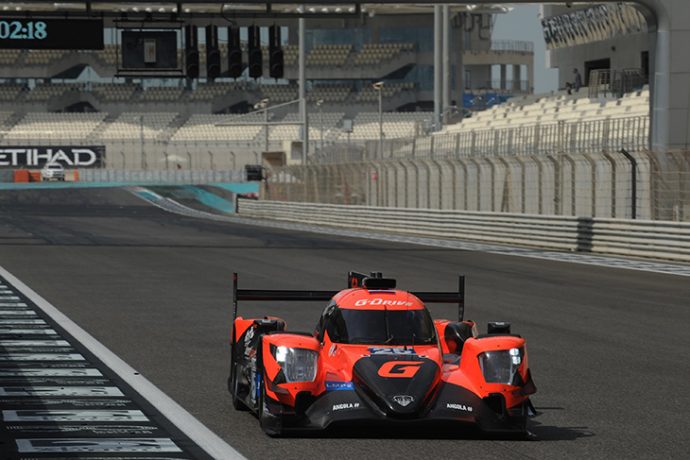 Habsburg would be shuffled down to third in the session after Kelvin van der Linde managed to squeeze out a time two-tenths off the pole time in the #5 Phoenix Oreca, the time coming just before the car slowed dramatically before losing a wheel, the session red-flagged as a result, resuming after the #5, and its right rear wheel had been recovered.

Habsburg though would turn the tables in the second session with pole position in 1:56.073, Colapinto fell just 63 thousandths short and would complete an all G-Drive Aurus front row with Sean Gelael providing a reward for the labours of the JOTA crew after a rebuild of the #28 after Tom Blomqvist suffered a huge shunt on Thursday, the Indonesian driver third fastest.