Scuderia Cameron Glickenhaus owner Jim Glickenhaus has been regularly sharing workshop images as the construction of the team’s first 007 LMH Hypercar nears completion, this the first of a planned two-car entry for the 2021 FIA WEC. 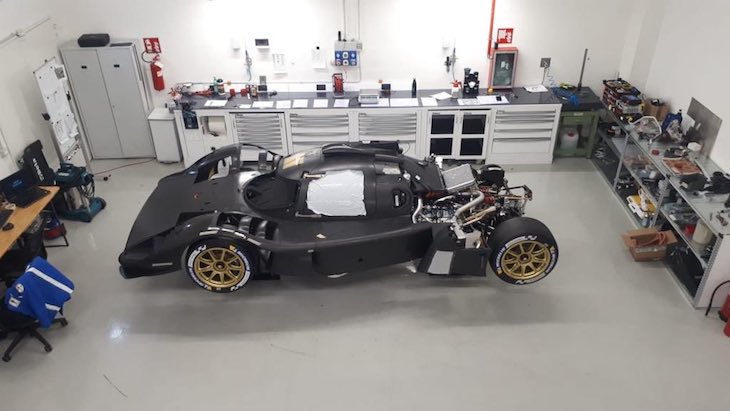 The latest batch of images shows that the car is almost ready to go with the final bodywork due imminently.

In other positive news SCG has partnered with Motul to provide specialist lubricants and engineering support for not only their LMH programme, but across their other race, road, and off-road projects and programmes. 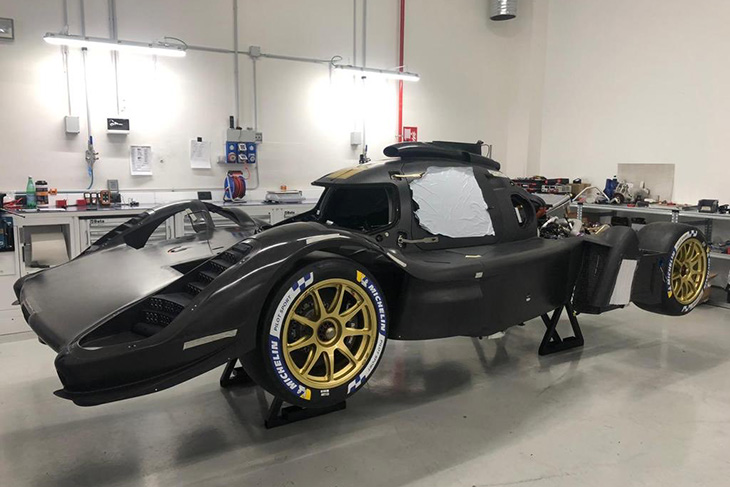 Yesterday saw the very first video of the incomplete car moving under its own power with Glickenhaus confirming that ending the livery of the remaining bodywork, the plan is for a shakedown test this week.

Glickenhaus 007 LMH fires up for the first time.#poweredbymotul #glickenhaus pic.twitter.com/nVQSiPOJVf