The #99 Precote Herberth Motorsport Porsche 911 GT3 R of Ralf Bohn, Alfred and Robert Renauer is set to be confirmed as the Asian Le Mans Series GT Championship winner after title rivals and provisional class runners-up GPX Racing confirmed that they had withdrawn their appeal against the rejection of a post race protest from the title-deciding round on Saturday at Yas Marina.

The protest was filed, based on the #99 team completing the race with a damaged number panel that the team were told to repair. 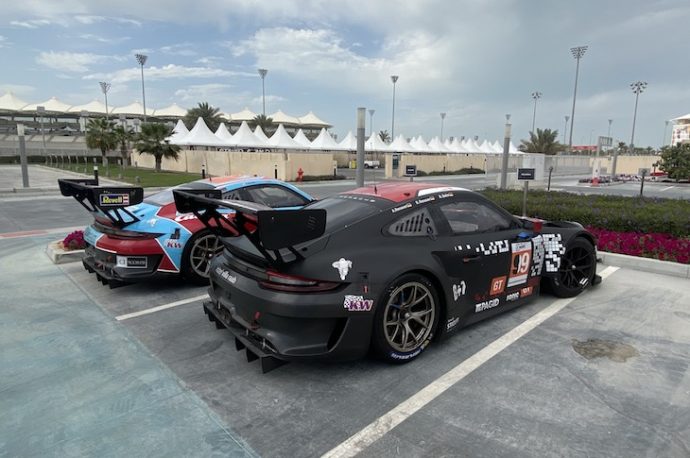 As DSC noted yesterday, whilst there is no doubt that the #99 completed the race with the panel still damaged, paddock sources suggest that a repair was made as directed by Race Control, and indicates too that the initial repair was observed and cleared by pitlane officials. 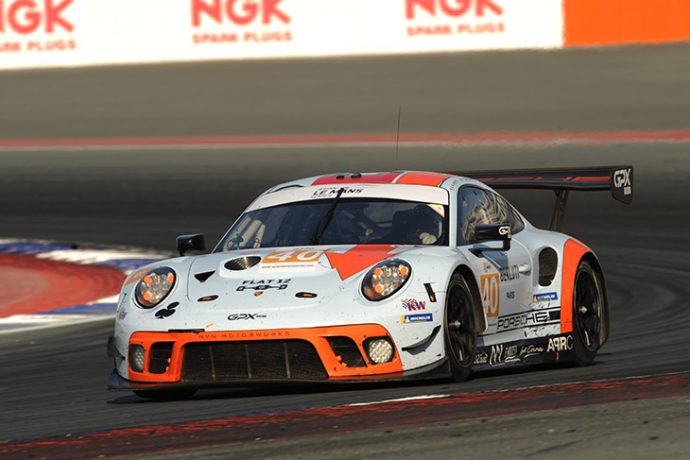 Both Precote Herberth and GPX will, nevertheless, receive automatic invitations to the 2021 Le Mans 24 Hours together with Rinaldi racing and Inception Racing, these the top four points finishers in a 19 car full season GT class entry.