Stewart and Lewis Proctor have become the second father/son duo to confirm their Intelligent Money British GT Championship entry this year after teaming up with Balfe Motorsport.

The pair will drive a McLaren 720S GT3 just as they did separately for Balfe and Optimum Motorsport in 2020 – and they’ll go head-to-head with another ‘Dad and lad’ partnership, Richard and Sam Neary, for the championship’s Silver-Am title, which replaces the Silver Cup class this year.

2021 represents Stewart’s first full-season British GT campaign after making race-by-race GT3 and GT4 appearances with Balfe over the past two years. Indeed, the Pure McLaren graduate is no stranger to the 720S having shared one with Joe Osborne last season.

“British GT is very competitive so it was important to learn the ropes last year alongside Joe at Balfe,” he said. “Obviously there’s continuity with the same team and car, but the new Silver-Am class has provided Lewis and I with an opportunity to be competitive as a pairing while also enjoying racing together.

“Last year it was slightly surreal being in different garages and trying to beat each other. Of course, everyone wants to win but it’s also important that I enjoy my racing. I will certainly get a lot of satisfaction from sharing a car and, hopefully, some success with Lewis every few weeks. Hopefully he agrees!” 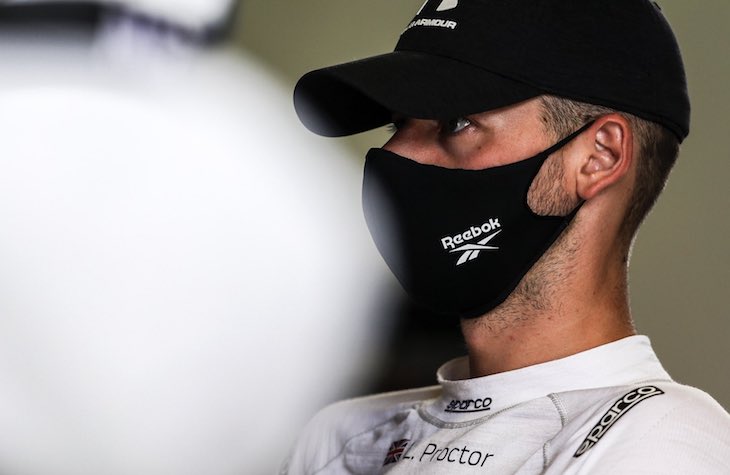 “Racing with my Dad in a full-season assault is something I’ve always wanted to do and I’m really looking forward to it,” he said. “He’s always been my biggest supporter so the chance to race and potentially win some silverware together would be the highlight of my career so far. We both know the car and Dad’s spent plenty of time with Balfe who run a very tight ship. They also understand how to win with the 720S. 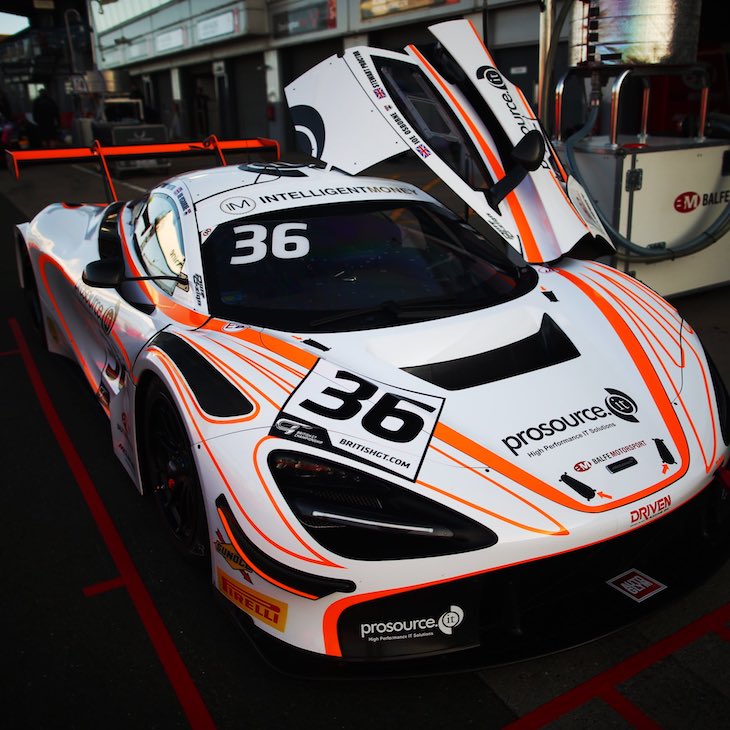 “Competing against the Nearys will also be fun. Sam made a strong impression during his debut season so it will be interesting to see how the two families compare in the Silver-Am class. Hopefully, we’ll have a few more entries to also test ourselves against.”

“We have the capacity and relationship with McLaren to put race and championship-winning packages together across both classes, and that’s certainly the plan again in 2021,” he said. “We’re currently working on several options that would see Balfe back in GT4 this year – indeed, one is already confirmed – as well as another 720S joining the grid.”

Balfe’s McLaren takes the total number of GT3 manufacturers to five. The 720S joins entries from Aston Martin, Lamborghini, Mercedes-AMG and Porsche, all of which will content British GT’s opening round at Brands Hatch on May 22/23.