The provisional entry list for the season-opening race of the 2021 FIA World Endurance Championship at Portimao sees a 32 car entry with one addition to the full season roster, but the debuting Hypercar class numbering just three cars as Scuderia Cameron Glickenhaus opt to sit out the 8 Hour race. 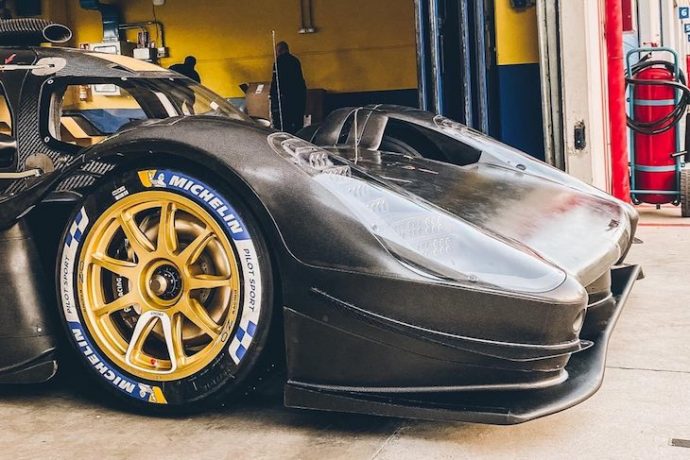 That decision comes as the team work to make up for time lost to pandemic-related development delays for their SCG 007 Hypercars, the team set to finalise the homologation of the cars after a planned 30-hour test in Spain which happens soon after the Portimao date. 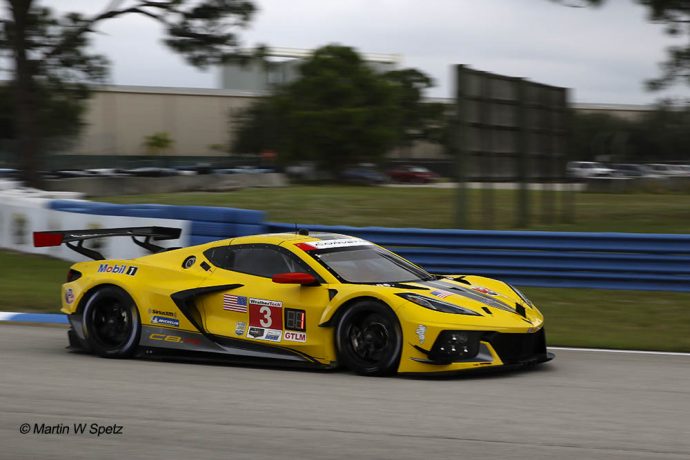 Corvette meanwhile looks set to contest the pre-Le Mans races at Portimao (now confirmed) and Spa with the experienced duo of Oliver Gavin and Antonio Garcia, repeating a trend in recent years of adding one or two-off races in the WEC to assist both the team and race organisers in preparing for the C8.R to be effectively BoPed for the Le Mans 24 Hours.

The team’s third car joined a test this week at Sebring ahead of being despatched to Europe.