Schauerman first joined United Autosports for the 2020 season and alongside Wayne Boyd scored five top-10 finishes, including two fourth-place finishes at Spa and Portimao and a fifth place at the prestigious Road to Le Mans event. 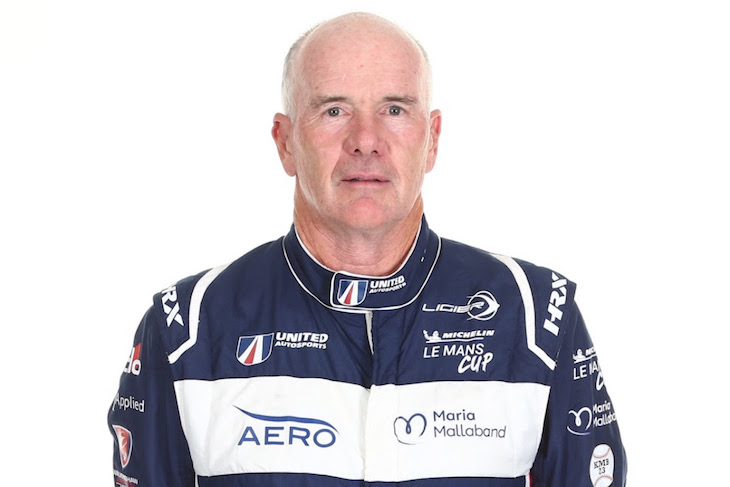 Wayne has been a regular United Autosports driver since 2016 and has recently competed in his 50th race for the team. He will be returning to race alongside John for a second year in the Michelin Le Mans Cup alongside a parallel programme with United in defence of the European Le Mans Series LMP3 title. 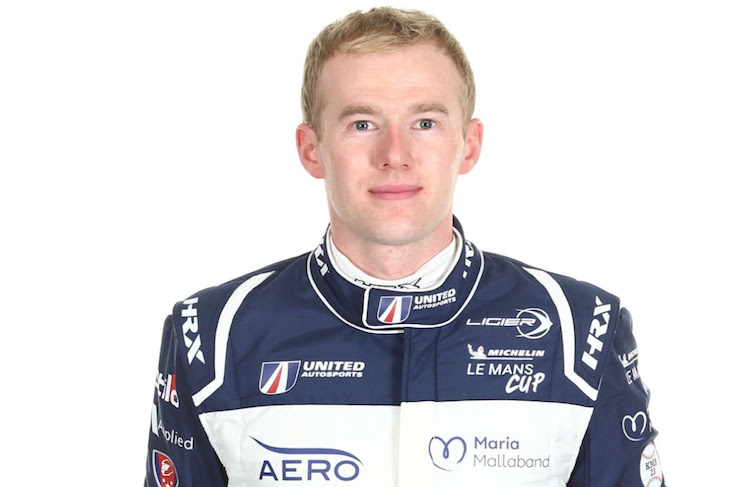 John and Wayne complete United Autosports Michelin Le Mans Cup driver line up, with the team having previously confirmed that Daniel Schneider and Andy Meyrick would return to the team for 2021, alongside Gerry Kraut and Scott Andrews who will make their United debut, the duo delaying their programme, initially planned for 2020 as a result of the global pandemic and associated travel restrictions.

John Schauerman:“I am excited to be back racing in the #23 with United Autosports for the Michelin Le Mans Cup 2021 season. Thanks to Richard and Zak for their trust and confidence in me and the opportunity to build on my strengths developed last season to take our team to the next level in 2021. I’m thrilled to team up with Wayne Boyd again – not only is he quick and consistent, but he is also a superb coach and great friend. Nothing beats stepping into the #23 Ligier knowing the expert crew always works tirelessly to ensure I have the best car possible. United’s full team of professionals provide me with the support and guidance to perform at my highest levels. We’ll be working hard for podium finishes this year. I can’t wait.”

Wayne Boyd: “I’m really happy to be back in the Michelin Le Mans Cup with John. I really enjoy working with him and seeing him improve throughout the season was fantastic. He’s a great guy to work with and we get along so well, which always helps. Last year we just kept getting stronger and stronger as the races went on and we were unlucky not to get a couple of podium finishes throughout the year so if we start this season how we finished last, then there’s no reason why we can’t push for podiums and wins this year, which we are certainly capable of. For me personally, it’s great to be doing both championships. It gives me more track time and it allows the team to work on the car set up really well with trying different things. I’m really looking forward to it.”

Zak Brown: “I’m looking forward to welcoming John and Wayne back to our Michelin Le Mans Cup team. They were so close to getting a podium on more than one occasion last year so the aim this year is to get that podium and hopefully some race wins along the way too.”

Richard Dean: “John and Wayne had some good results last year and I’m confident they will build on that in 2021. Now they have had a year of working together and John has raced at all the circuits, they will be ready to hit the ground running come Barcelona in April.”