The traditional pre-season event was originally planned to take place at the French venue on 11/12 March. In light of the global health situation, it has now been moved back by two weeks, allowing teams extra time to prepare and to manage their travel plans.

The test days will feature all of this season’s Fanatec GT World Challenge Europe Powered by AWS hopefuls, with around 14 hours of track time on offer over two days. It will come just three weeks before the competitive action begins with an Endurance Cup event at Monza, which is scheduled for 16-18 April. 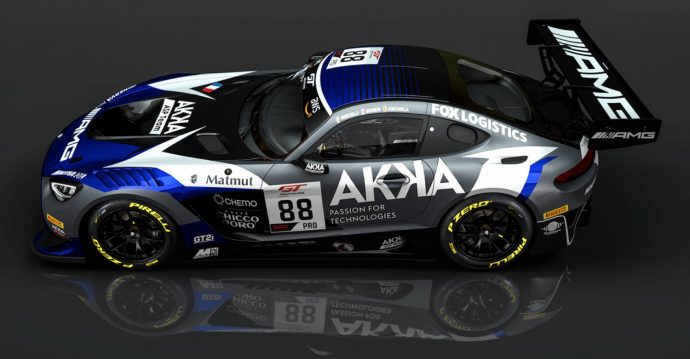 The French squad has named an all-Pro crew to compete for the Endurance Cup, as well as a two-car Pro effort for the Sprint Cup.

Gounon will return to the team with which he made his GT3 debut in 2017.  Since then he has claimed overall wins at the Total 24 Hours of Spa with Audi (2017) and the Liqui-Moly Bathurst 12 Hour with Bentley (2020). Juncadella is also a familiar face, making his most recent appearance with AKKA ASP in 2018, and returns to the Mercedes-AMG fold this year after a spell with Aston Martin.

In the Sprint Cup, AKKA ASP will field a pair of Pro cars to compete for overall victories. Marciello will share the #88 with last year’s overall  GT World Challenge Europe champion Timur Boguslavskiy. The Russian is also set to run in the Endurance events as part of a yet-to-be-confirmed AKKA ASP crew.

The #89 will see Gounon link up with Romanian racer Petru Razvan Umbrarescu, who is the only newcomer among AKKA ASP’s five confirmed drivers. The 27-year-old made two Endurance Cup starts the last term as part of the CMR Bentley squad.

AKKA ASP plans to add further crews to its 2021 roster, with a full-season Silver Cup effort set to form part of this year’s programme as they look to build on their successes of recent years, including overall drivers’ titles in 2018 and 2020, the overall teams’ crown in 2018 and a wealth of success in the Silver Cup.

Porsche squad Dinamic Motorsport has revealed the first part of its 2021 programme by confirming plans to challenge for overall Endurance Cup honours in the Fanatec GT World Challenge Europe Powered by AWS. 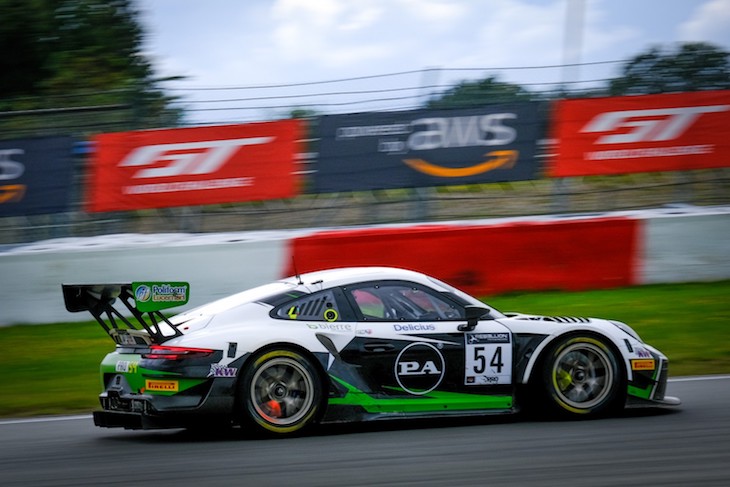 The team will look to continue an impressive run of success in the long-distance championship. Dinamic won its debut Endurance race in 2019 when Klaus Bachler, Andrea Rizzoli and Zaid Ashkanani triumphed at a rain-soaked Monza.

Last year it took a commanding victory at the Nürburgring with an all-new line-up of Christian Engelhart, Matteo Cairoli and Sven Müller, who ultimately clinched third in the championship standings.

For 2021 the team will once again run a Porsche 911 GT3-R for the continuing Engelhart and Cairoli, while Bachler returns to the team to complete an impressive trio. Each member of the crew is a race-winner in the Endurance Cup, while Engelhart is a past champion having clinched top spot in 2017 with Lamborghini outfit Grasser Racing.

Dinamic Motorsport haș also confirmed its presence on the Sprint Cup grid for 2021, with Christian Engelhart and Adrien De Leener set to drive a Porsche 911 GT3-R. 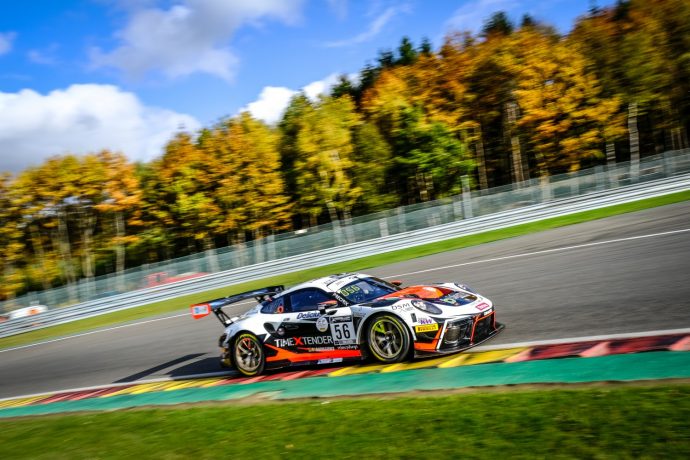 The coming season will be the first in which Dinamic has contested the short-format championship.

This term it will enter the full 10-round season, with Engelhart set to challenge for the combined series title as part of both the Sprint and Endurance crews. The experienced German ace was previously a race winner in the Sprint Cup with Lamborghini outfit Grasser Racing.

De Leener contested last year’s Endurance Cup as part of Dinamic’s Silver crew and now steps up to compete for overall victory with the team. The 31-year-old previously contested the Sprint Cup with Belgian Audi Club Team WRT in 2018.

The announcement means that the Porsche name will return to the Sprint grid for the first time since 2019 when the Dinamic squad made a one-off appearance at the Hungaroring. A Porsche crew has not previously run a full Sprint campaign, though several teams have used the German brand’s cars in the short-format championship.

Dinamic joins AKKA ASP in having recently confirmed plans to run the full Fanatec GT World Challenge Europe Powered by AWS schedule. The French squad announced a pair of Pro line-ups for the Sprint Cup and another to compete at Endurance events.

The 2021 season will officially launch with two days of testing at Circuit Paul Ricard (25/26 March), followed by the opening race at Monza on 16-18 April.

2020 Formula 2 Championship Runner-up and Scuderia Ferrari test driver, Callum Ilott will drive a Ferrari 488 GT3 Evo 2020, entered by Iron Lynx in all the five rounds of the Endurance Cup as part of a two-car attack on the title. 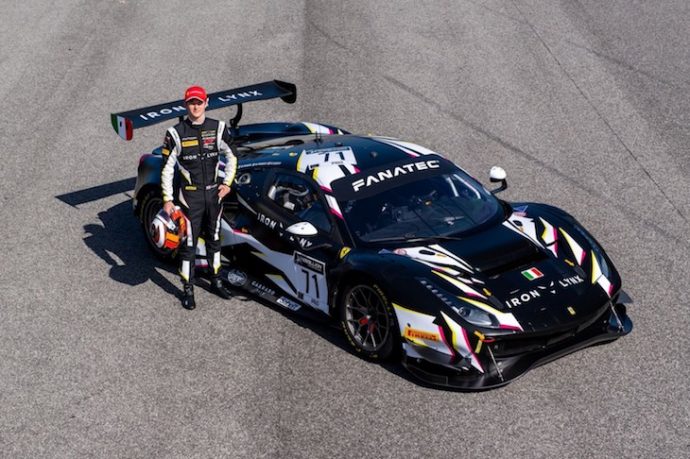 Callum will share the cockpit, with two other contracted Scuderia Ferrari drivers: Competizioni GT works driver and simulator driver for the Maranello team, Davide Rigon and former FDA member Antonio Fuoco, also a simulator specialist for the Scuderia, as well as a driver coach for the Academy students. Over the past three seasons, Fuoco has claimed three titles in the Italian championship at the wheel of a 488 GT3.

The FDA (Ferrari Driver Academy) is expanding its sphere of activity and is strengthening its collaboration with Competizioni GT as a result of the announcement of the marque’s 2023 entry into the FIA WEC ‘Hypercar’ category.