Final pairings will be announced at a later date.

The partnership sees McLaren Customer Racing squad Team Rocket RJN return to the GT4 class for the first time since entering Nissans in 2018. This year also marks their debut with the 570S after challenging for the GT3 Drivers’ Championship with the 720S, James Baldwin and 2018 DDP member Michael O’Brien last season. 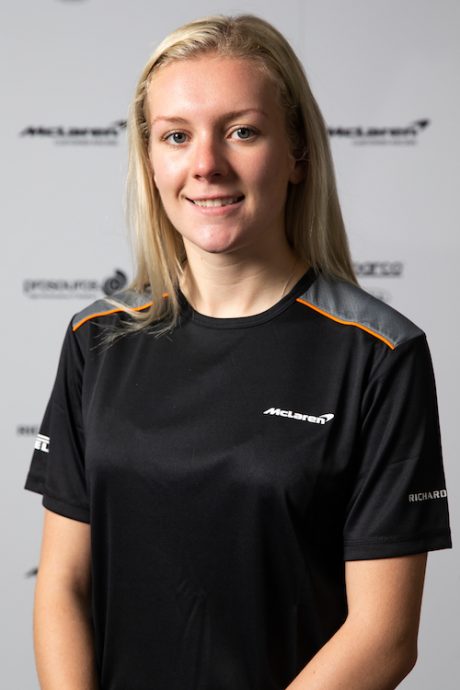 21-year old Milner, from York, is the first woman ever to feature on McLaren’s DDP roster. She proved herself with multiple championship-winning performances in Autograss before becoming the first female Junior Saloon champion in 2016. She then moved across to the Ginetta GT5 Challenge where she continued to fine-tune her racecraft with a number of race-winning performances. Milner was also awarded the British Women Racing Drivers Club (BWRDC) Gold Star in 2016. 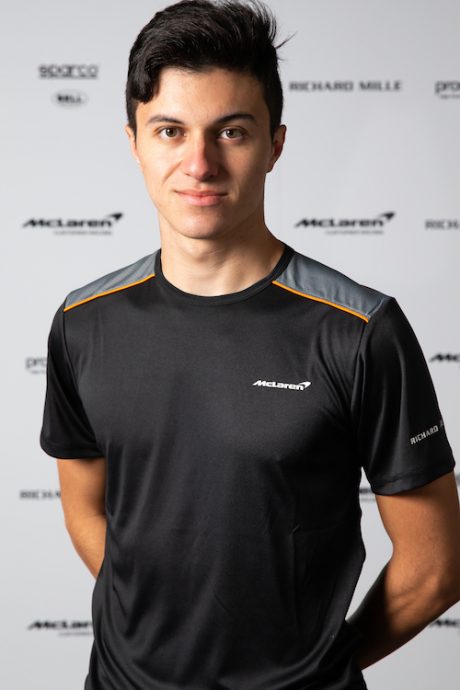 Moroccan Benyahia returns to familiar surroundings in 2021 after racing a McLaren in ADAC GT4 Germany two years ago. Of particular note was his performance with Team GT at the Nürburgring where the 20-year old scored victory, which helped him to finish sixth in the final standings. His GT4 switch came two seasons after winning Formula Renault NEC. 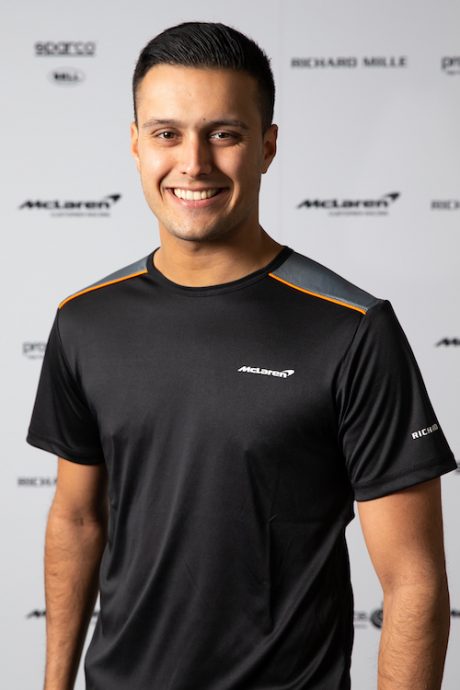 DDP’s global appeal continues with 22-year-old Australian Hayek who became multiple state karting champion before moving to single-seaters. Domestic F4 wins followed before switching to the British F3 Championship in 2017. A severe accident and subsequent health issues checked his career progression, but after battling to make a full recovery he returned to racing in 2019 and immediately impressed with a podium on his Australian F4 return. 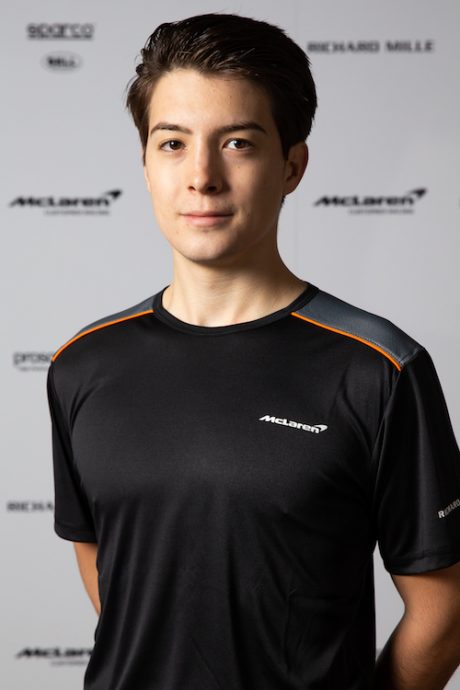 The DDP and Team Rocket RJN line-up is completed by Valente who campaigned Team GT’s other McLaren in ADAC GT4 Germany two years ago. The Swiss claimed one victory en route to 11 th in the Drivers’ Championship following a year in the GT4 European Series.

“We are delighted to finally have the opportunity to deliver the McLaren Driver Development Programme to the four highly promising young drivers that we selected a year ago during a rigorous assessment process,” said McLaren Customer Racing director Ian Morgan.

“Following an excellent season in the Intelligent Money British GT Championship, we are also delighted to confirm Team Rocket RJN as the team that will be running our four drivers. This exciting new partnership should see them fulfil their potential by achieving great results in the GT4 title race.”

Team Rocket RJN co-owner Chris Buncombe added: “Announcing our involvement with the McLaren Driver Development Programme is a fantastic way to begin our second season as a McLaren Customer Racing team. We’re also looking forward to expanding into the Intelligent Money British GT Championship’s GT4 class following a hugely successful debut campaign with the McLaren 720S GT3, which powered James Baldwin and Michael O’Brien to third place in the Silver Cup standings. With the 2021 season on track to get underway in late spring we’re confident that our highly talented young drivers will be a force to be reckoned with in the McLaren 570S GT4.” 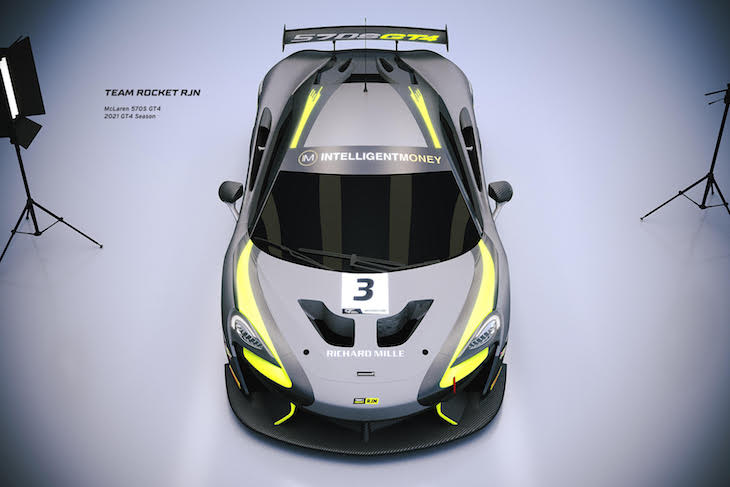 Brands Hatch hosts the opening round of this season’s Intelligent Money British GT Championship on May 22/23.

After being launched by McLaren Automotive in 2018, the Driver Development Programme, then run in conjunction with Tolman Motorsport,  saw a milestone victory during the 2019 Snetterton 300 race with a first victory, as Jordan Collard and Lewis Proctor took top honours. This result was one of two victories and five further podium finishes for the two 570S GT4 entries and saw McLaren secure second place in the GT4 Teams championship standings. Collard and Proctor claimed fourth spot in both the GT4 Drivers and GT4 Silver championships and have since graduated to McLaren Academy Driver status.