Greystone GT, an all-new team, will field a two-car Mclaren GT4 effort in 2021 in the GT Cup.

The Silverstone-based squad under Team Manager Tim Mullen will field a pair of McLaren 570S GT4s in the series’ GTH class. Drivers Mark Hopton and Iain Campbell will be paired with international championship-winning racers Adam Carroll and Oli Webb respectively. 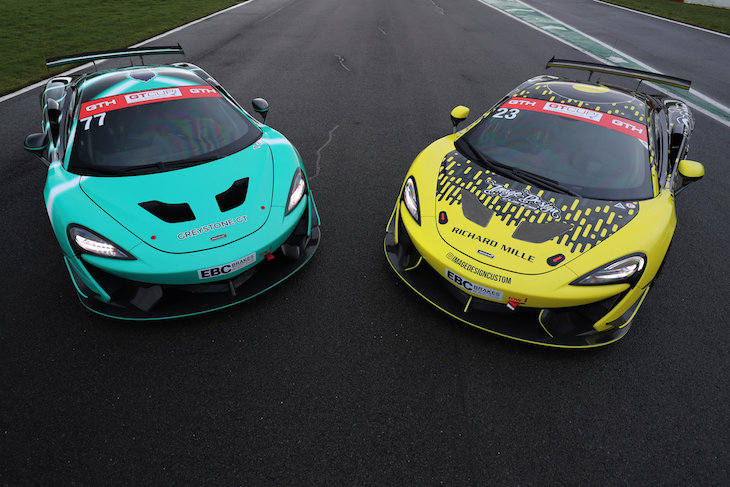 The 2021 season will be the first full-time season in racing for Mark and Iain, who each made their circuit-racing debuts late last year, having become involved with Greystone GT through the organisation’s Supercar Trackday programme.

Former BAR-Honda Formula 1 test driver Adam Carroll, who will co-drive Mark, brought Team Ireland the A1GP ‘World Cup of Motorsport’ title as well as winning the most recent Ferrari Challenge World Finals. He has also competed in IndyCar, Formula E, the DTM, FIA WEC and the Le Mans 24 Hours during a career of over 20 years that also included four wins in the GT Cup in 2019.

Fellow professional Oli will compete in a UK-based series for the first time since fighting for the British Formula 3 International title in 2010.

A highly-successful sportscar racer on the global stage, Oli has won the European Le Mans Series title and the Dubai 24 Hours outright as well as racing LMP1 and LMP2 prototypes extensively in the FIA World Endurance Championship and Le Mans 24 Hours over the past seven years. 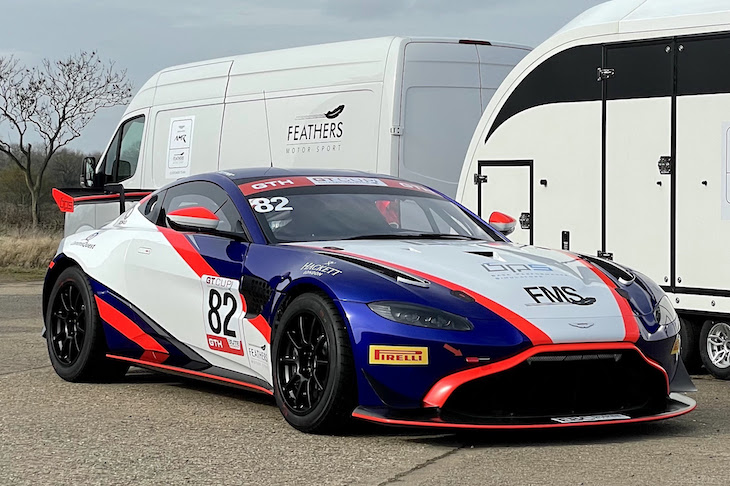 It will mark the first time Turner has raced the current Aston Martin GT4 car anywhere other than the Nürburgring Nordschleife, where he gave it a debut double podium at the German venue in 2019.

“It’s the first time I will have raced a GT4 in a championship, or even in the UK for that matter,” said Turner. “It’s good to be racing back on some of the old favourites, and nice to be in the UK. Let’s see what we can do as a pairing, try and keep out of trouble, get some points and get James into the championship hunt as the year goes on.”

“I was asked if I wanted to join the project and it seemed like a fun thing to be involved in,” explained Turner. “It’s a small family-run team with a good atmosphere and it’s a nice way to stay sharp on the weekends when I’m not on Aston Martin works duty.

“The championship is growing and becoming more competitive every year. There are some interesting, and talented, names in it and I’m looking forward to mixing it with them during the season.

“James is an experienced pilot, and he has been racing for a long time. It’s not like I’m jumping in and sharing a car with someone that is new to the sport, but he is new to the Aston Martin GT4 so there are definitely things I can help him with and help develop and find the limit of the car,” added Turner, who was one of several works AMR drivers to have had a hand in the development of the car.

Turner will contest the majority of the seven-event, 26-race championship, where it fits around his planned commitments.

Plowman and Fletcher Return To GT Racing As Team Owners

Martin Plowman and Kelvin Fletcher have moved from team-mates to team co-owners for 2021 with the 2019 British GT Championship GT4 Pro-Am class champions establishing Paddock Motorsport last season to race in club-level Mazda MX5 competition and moving up in 2021 to campaign a pair of Mclaren 570S GT4s in the GT Cup Championship.

The first driver named for the effort is 18-year-old Moh Ritson who has been racing in a Tockwith Motorsport Ginetta in Britcar and GT4 Southern European Series.

The 2015 Bathurst 12 Hour race-winning Nissan GT-R NISMO GT3 is set to contest the 2021 Britcar Endurance Championship in the hands of the Fox Transport team and defending Britcar Champion Danny Harrison who will be partnered in 2021 by Fox Transport’s MD Richard Wheeler who has five years experience in Tin Tops and Classics with the Classic Sports Car Club. 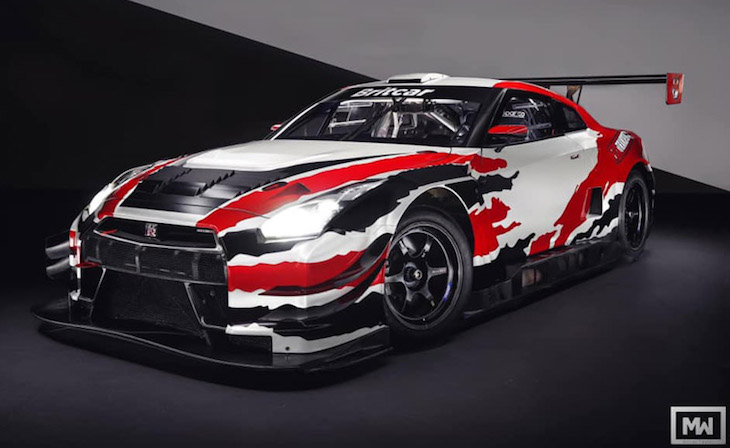 The GT-R, appropriately, will carry #23 with a livery designed by  Tara Strong from Motorsport Woman, inspired by Nissan’s colour scheme and the car’s race-winning Bathurst livery, with some influence from the livery of the two Primera Super Touring cars from ’98 and ’99 also owned by Fox Transport.