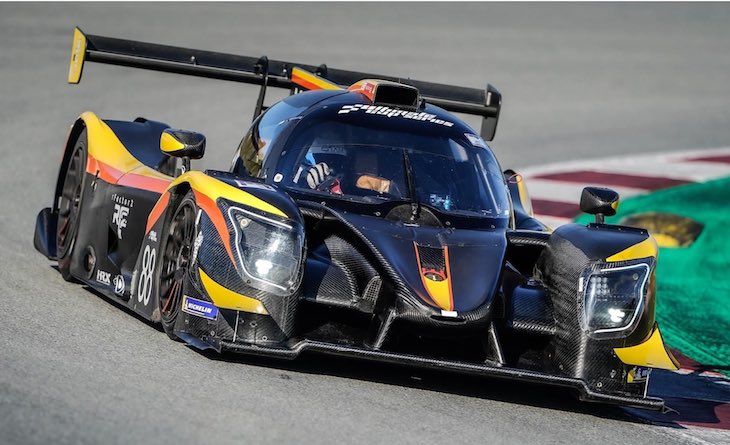 Team Virage will field Americans Rob Hodes and Charles Crews and Canadian Garett Grist for 2021, a line-up that has raced together both in European Le Mans Series and Asian Le Mans Series together in the previous season, scoring one podium in Asia and showing promising speed in ELMS. Rob Hodes and Garett Grist will complete a double programme, also competing in the Team Virage car in Michelin Le Mans Cup.

Rob Hodes is the first Bronze driver of the line-up and started his LMP3 career in 2017 after having competed in Ferrari and Lamborghini series, winning a round of the Ferrari Challenge North America.

Also Bronze ranked, Charles Crews had recently resumed racing after a decade-long hiatus, scoring a podium for his return.

Garett Grist, the youngest driver of the line-up and Silver ranked, has shown pace in LMP3 and LMP2 with several podiums under his belt, including an Asian LMS vice-champion title in 2019 and a 3rd place in the 2018 ELMS championship, scoring his maiden win at Silverstone.

This new racing programme follows on from the project started in 2019 with the ACE1 brand, which made its debut in the ELMS round of Barcelona and then participated in the entire Asian Le Mans Series taking a victory at the 4 Hours of Buriram (Thailand) in February 2020. 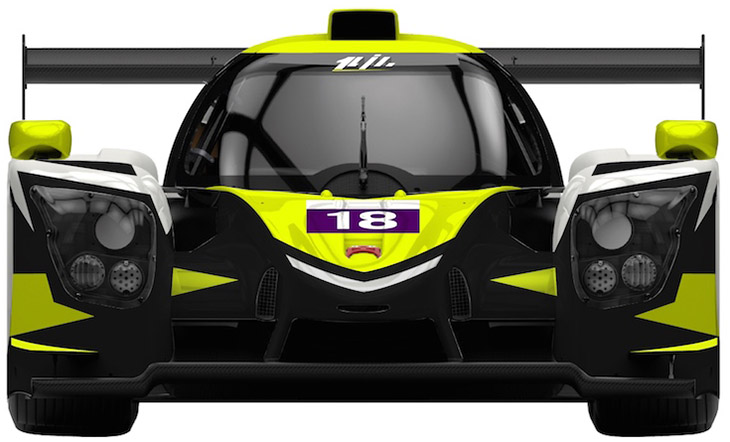 In the coming ELMS season, 1AIM Villorba Corse will line up a Ligier JS P320 for Alessandro Bressan and Andreas Laskaratos, while a third driver will be announced soon. The Italian and the Greek drivers have already shared the LMP3 prototype at Sepang and shared the win in Buriram.

Raimondo Amadio, Team Principal, says: “With 1AIM Villorba Corse we strengthen our connection with the ACO / Le Mans endurance racing, where we are back with pride and extra motivation. We are revamping a long-term project that has started from afar, in Asia, and now it aims to go and grow further. The whole team is looking forward to working with Alessandro and Andreas again. I believe we will be able to reach important targets in this season that celebrates 20 years of activity of our organization under my management.”

The Frikadelli Racing Team is moving up to a full season in the Michelin Le Mans Cup after guest appearances last year in the Special Touring Car Trophy (STT) and the GT Winter Series with an LMP3 car. 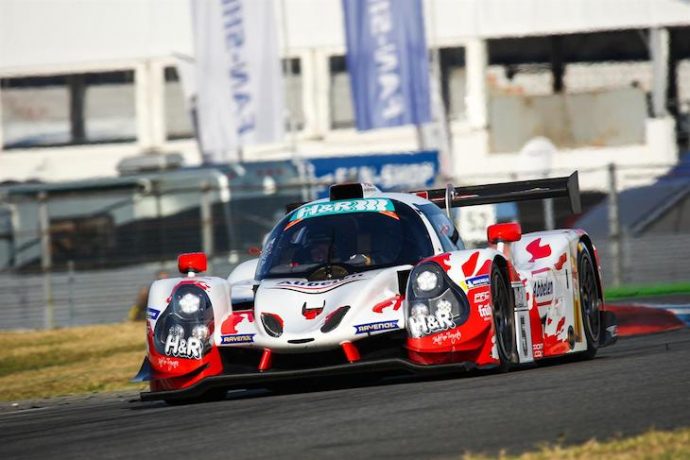 Klaus Abbelen: “During the winter break, we were looking for a suitable racing series to further expand our LMP3 project. The Michelin Le Mans Cup is a platform that is very appealing to us for a variety of reasons. The event in the framework program of the 24h of Le Mans will be a real highlight because of its very special flair. With Axcil, I have an extremely promising talent at my side who, despite his relatively young age, already has a lot of experience in many different branches of motorsport. I’m really looking forward to this new challenge. ”

Axcil Jefferies: “The start with Frikadelli Racing in the GT Winter Series was already extremely promising. I immediately felt very much at home in the team and am now looking forward to the start of the Michelin Le Mans Cup season full of anticipation. The racing series is characterized by a broad field of participants in which both LMP prototypes and GT vehicles are on the road. It will definitely be an exciting season and I am excited to see what we can achieve together with the new Ligier. “