John Whiteman, HPD Commercial Motorsports Manager: “We at HPD are committed to providing championship platforms to support developing drivers to achieve their dreams. The Acura Motorsports family has carefully created a robust academy curriculum infused with a collaborative spirit that gives future sports cars stars inside access to the Precision Crafted Performance DNA of Acura. Our program success is defined as much by the growth of our graduates as by the doors that open for them because of their successful completion of the program.”

Dane Cameron and Ricky Taylor will both serve as coaches and mentors for the drivers in the Junior Factory lineup. Previous graduates of the programme include Ryan Eversley and Mario Farnbacher.

Fresh off a win at the Rolex 24 at Daytona, Winward Racing is back in GT World Challenge with Russell Ward and Philip Ellis set to drive the #33 Mercedes-AMG GT3. The team made their debut in the series last year. 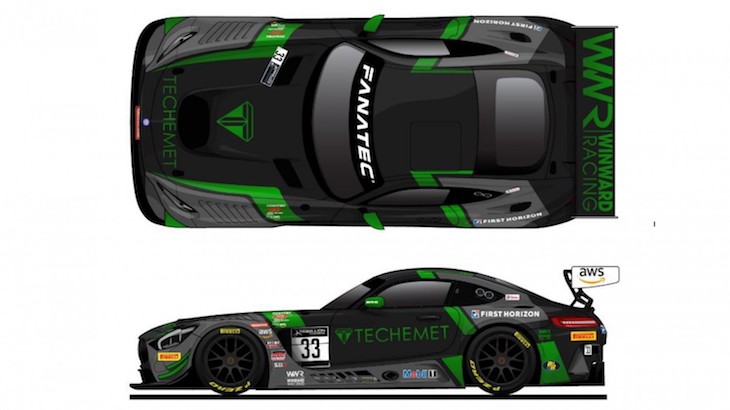 “We are so excited to run SRO again! We learned a lot last year and plan to keep that momentum into the 2021 season,” team manager Alberto Peña said. “The crew is excited for pit stops, and the drivers are eager to hit the track. Overall, we just can’t wait to see what we can pull off this year. We’re always working to be better and do better than before – That remains the plan.”

Winward will battle KPAX Racing in a three-car Pro class. That will be a challenge as KPAX is bringing a significant amount of factory racing experience to the table with Jordan Pepper, Andrea Caldarelli, Corey Lewis, and Giovanni Venturini to drive their two Lamborghini Huracans.

Other Notable Entries in the Thirteen Car Grid

The only Porsche entrant this season comes from Wright Motorsports. 2020 Am class champion Fred Poordad will team up with Jan Heylen in the #20 Porsche 911 GT3 R set to contest the Pro/Am class this season. 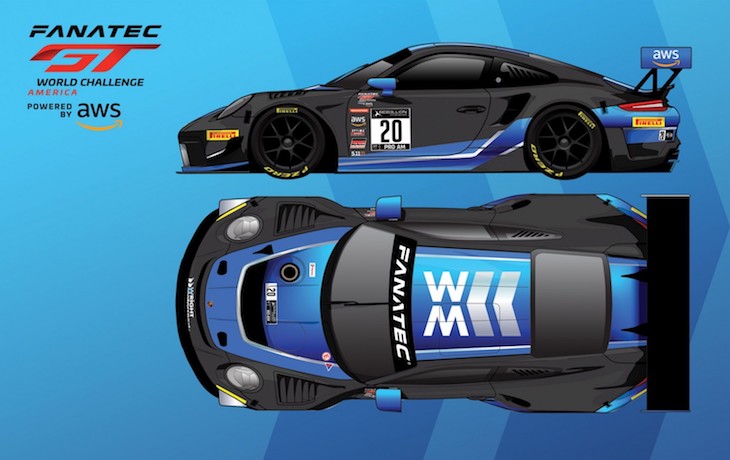 DXDT Racing is bringing three Mercedes-AMG GT3s to the table this season. Their driver lineup is headlined by the likes of Colin Braun and Ryan Dalziel.

How to Watch and On-Air Team

Coverage of the entire season will be available on the series’ YouTube channel, GTWorld. Ryan Myrehn, who acted as pitlane reporter last season, will serve as the lead play-by-play commentator. 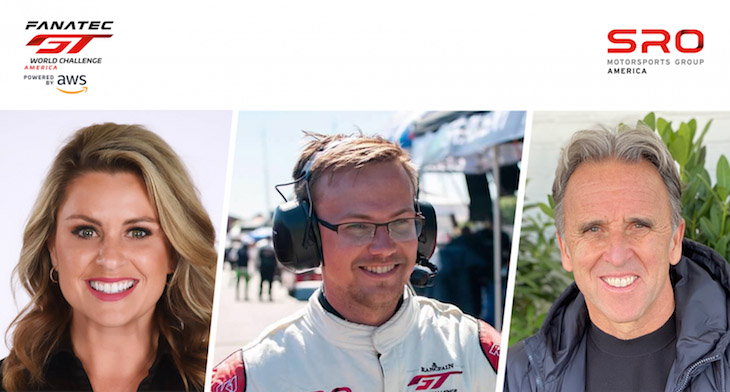 He will be joined by veteran analyst Calvin Fish. Amanda Busick, FOX Sports’ NHRA reporter will also join the team.