Algarve Pro Racing are set to support G-Drive again in both the ELMS and at the Le mans 24 Hours with their two-car tam, adding a thiord LMP2 effort under their own name for the ELMS.

Habsburg will stay in the Algarve Pro Racing camp for the ELMS alongside his WEC commitment with Team WRT:

“Our first attempt at a championship with G-Drive Racing operated by Algarve Pro Racing landed us a title win and resulted in a strong bond between me and the team,” said Habsburg. “I am excited about extending this relationship with Algarve Pro Racing into the European Le Mans Series. It’s a very competitive championship and we want to carry on winning, with all eyes on another title.

“I am really looking forward to working with my new teammates, Diego (Menchaca) and Richard (Bradley). With Diego’s skills and Richard`s impressive racing record, we are on for a strong season together. I am thankful to my partners AVL Racing, Sanlas Holding and Remus Performance Sport Exhausts for their continued support, and to Bullet Sports Management for having my back in every aspect of my career. It’s going to be a special season in many ways, and I can’t wait to reveal our livery, which will be the first step towards a greater goal that goes beyond racing.’’

Menchaca’s racing career began in his native Mexico but quickly moved on to Europe. After two seasons in UK-based Formula Renault and Formula 4 championships, he graduated to the Euroformula F3 Open, in which he achieved five podiums and challenged for the title.

The Mexico City resident went on to make his debut in the Formula 1-supporting GP3 Series but changed course the following year in 2019 when he took up a Silver Cup seat in GT World Challenge Europe: 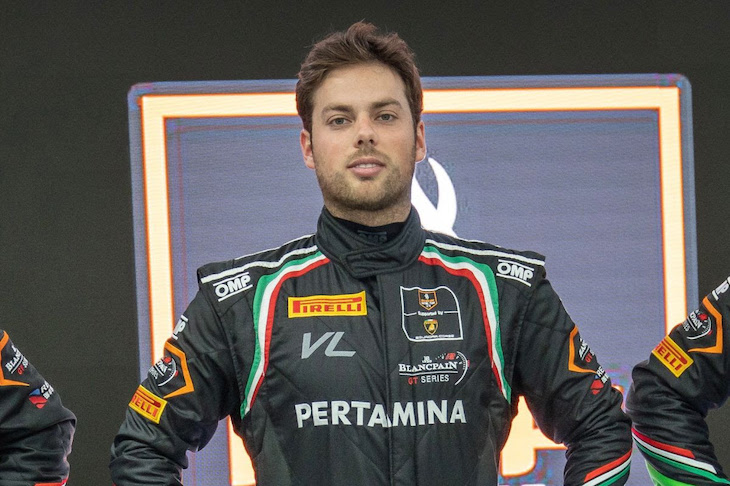 “I am very happy and thankful to be joining the European Le Mans Series with Algarve Pro Racing. It’s quite surprising as it seemed certain that I’d continue on my path in GT3 championships, but I couldn’t let this opportunity go.

“I couldn’t ask for a better team or teammates to begin my journey in Le Mans Prototypes with. It will be a big challenge, as I’ve never driven an LMP2 car before, but I’m doing everything in my power to prepare myself. I really want to thank Algarve Pro Racing and my backers for this amazing chance.”

Completing the #24 Algarve Pro Racing line-up is Bradley. The UK-born, Hangzhou, China-based driver moved to sportscars from single-seaters in 2013, with a Le Mans LMP2 class win with KCMG coming in 2015, part of an LMP race record that has seen wins in the FIA WEC, ELMS and Asian LMS. 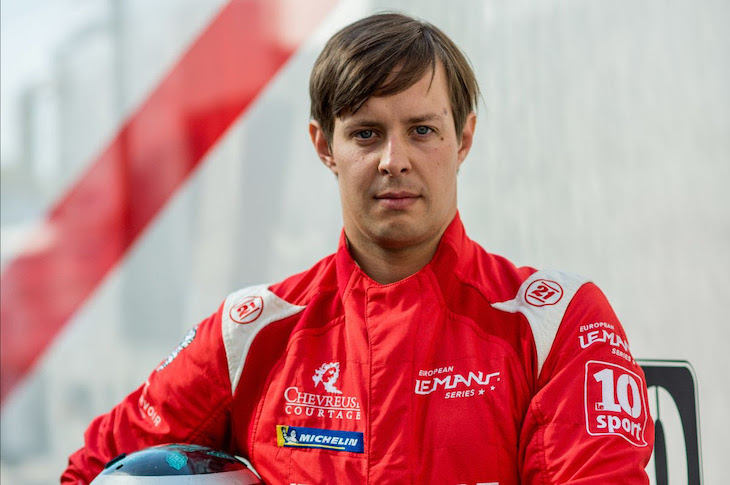 “I’m excited to be working with Algarve Pro Racing, as I’ve known Stewart Cox for a while now and it’s nice that I finally get to drive one of his cars,” said Bradley. “I’m yet to meet Ferdinand (Habsburg) and Diego (Mancheca) but I know them by reputation, and with our mix of experience and results we should be fighting for nothing less than wins. I have been competing at the highest levels of sportscar racing for a long while and I’ve covered a lot of kilometres. I’ll be happy if I can bring something from my years of experience to help my teammates, but their results suggest they are going to be very fast from the outset and I’m sure I’ll learn something from them, too.

“However, the level of competition is extremely high, the entry is huge, and we’re under no illusions as to how difficult it is going to be. I’m expecting to see at least six LMP2 teams fighting for victories and we need to make sure we’re one of them. Ultimately, the easiest thing to do in sportscars is drive fast, but adapting to the particulars of multi-class endurance racing is tricky; traffic management is going to make a big difference and, when you throw in the new engine power and single-spec tyres, you have a really nice, fascinating challenge for everyone.”