Lechner Racing then make a full-season step into GT3 adding the GT Open to their extensive activities in one-make Porsche competition, the team running successful efforts in multiple Championships as well as holding the license to operate Porsche Sprint Challenge Middle East. 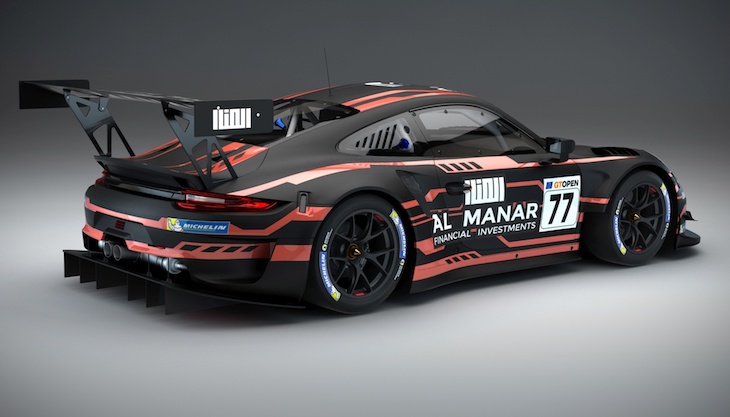 Lechner Racing competed in the GT3 class at last year’s Kyalami 9 Hours fielding a 911 GT3 R for the local Team Perfect Circle – they also fielded a Mercedes AMG GT3 for the GT Open’s Red Bull Ring Round effort but step up to full season GT3 action for the first time.

The move comes as the team begin their first season without founder Walter Lechner, who passed away in December 2020, the team now run by his sons Walter Jr and Robert. 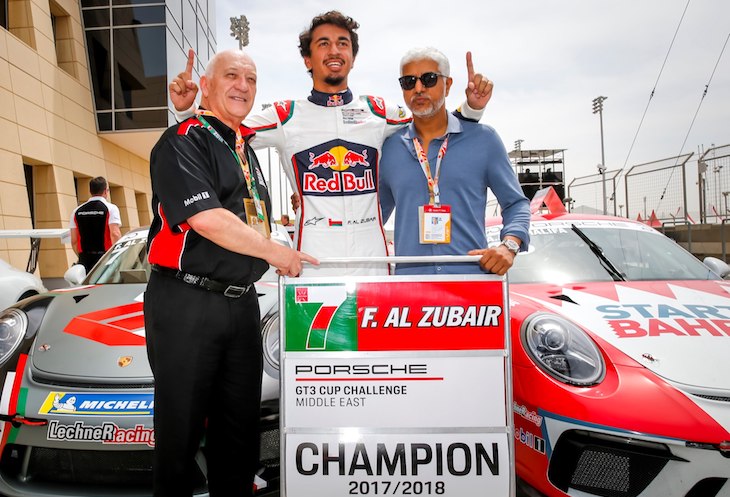 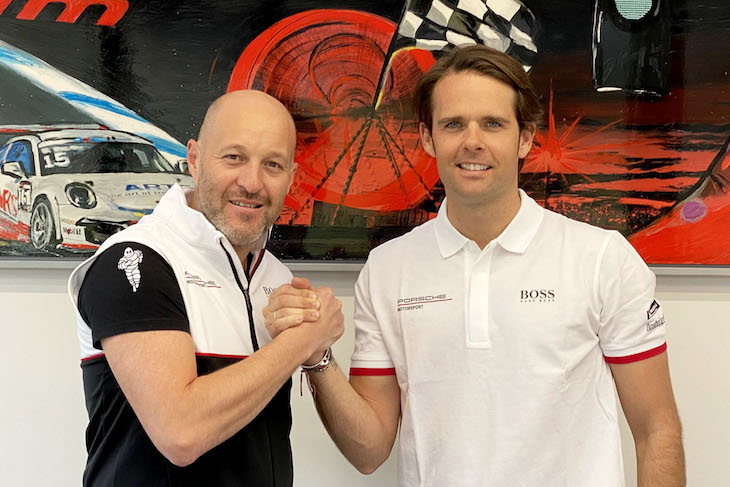 Al Faisal Al Zubair (Driver Lechner Racing): “After so many years of working with Lechner Racing in the Porsche Sprint Challenge Middle East, I am looking forward to taking the next step on the international stage with the same team. My thoughts will often be with Walter Lechner Sr, from whom I learned everything at the beginning of my career and to whom I owe a lot.”

Andy Soucek (Driver Lechner Racing): “By joining Lechner Racing, the dream of driving for an Austrian team can finally come true. I believe we have a strong package, and I will try to use all my GT3 experience and know-how to be a valuable asset to the team. Also, it’s a pleasure to return to the environment of the series, where I became Spanish Formula 3 champion in 2005.”

Thomas Göllner (Team Manager Lechner Racing): “We have already gained some experience with the Porsche 911 GT3 R, achieving two class victories in Kyalami. For Lechner Racing, the ‘GT Open’ project is a perfect addition to the other activities, which means that we now cover another part of Porsche’s portfolio.”

Walter Lechner Jr. (CEO and GT Open Project Manager at Lechner Racing): “We had planned to return to the championship already last year, but due to the difficult circumstances we postponed the commitment by a year. We have never had so much time to prepare for the season, from the race car to the truck, we rebuilt everything and are now even better prepared. After the big family loss, we’re sticking together even more and we’re sure we’ll have a spotter looking down from above.”

Jesús Pareja (CEO Series Organizer GT Sport): “What wonderful news to see such a top team in our field, bringing back the Porsche brand to the front of the grid. Lechner Racing is a great example of professionalism and deep passion for motorsports spanning over different generations. We extend a warm welcome to our series for raising talent Al Faisal and are happy to have Andy back, whose international career took off when he won GT Sport’s single-seater series.”