GPX Racing has announced a heavily revised 2021 package as the Dubai-based team makes plans for the future.

Alongside a re-commitment to the Fanatec GT World Challenge Europe powered by AWS, Endurance Cup, with an all Pro line-up of Mathieu Jaminet, Matt Campbell and Earl Bamber, the team has also confirmed a switch in their technical services supplier from the Spanish-based Monlau Competition to ART Grand Prix, the move comes after the team’s double race win in the Asian Le Mans Series last month. 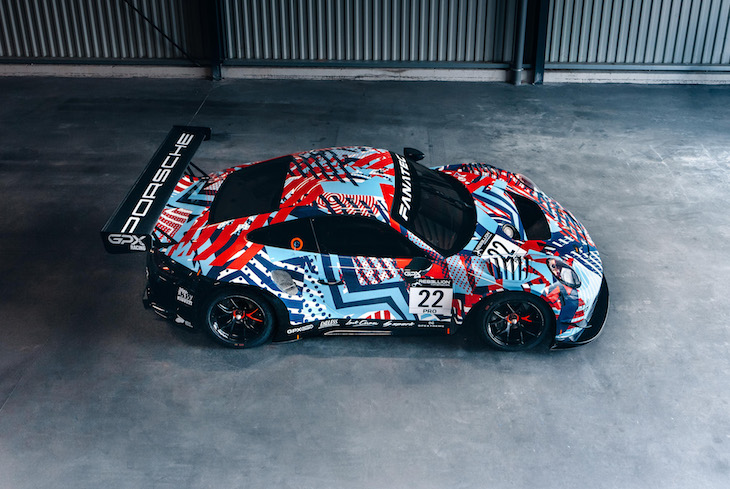 The appointment of ART is a very significant one as GPX continue to evaluate the options available as endurance racing undergoes significant changes in technical regulations. A move to LMDh is certainly not off the cards!

ART’s last appearance in international endurance racing came with their support for the SMP Racing LMP1 campaign, the effort yielding an overall podium at Le Mans for the AER-powered BR1 prototype.

The announcement has been accompanied by images of one of the team’s Porsche 911 GT3 Rs in a striking but temporary livery.

Pierre-Brice Mena, Team Principal: “To start with I would like to express my heartfelt thanks to Monlau Competition, which has looked after the technical side of GP Extreme since the 2016 Gulf 12 Hours up to our recent victories in the Asian Le Mans Series. We’ve shared some wonderful moments together. It should not be forgotten that this team is connected to a school in Barcelona, which trains mechanics and engineers specialised in motor car and motor bike racing. They’ve done an incredible job alongside us. We’ve evolved and grown up together in five years.

Today, everybody at GPX Racing feels a twinge of sadness, but our paths are going to separate from now on. This decision follows on from our strategy and the opportunities created by the current changes in motor sport and in endurance. We’ve got new avenues to explore so we had to resort to the services of a squad more familiar with the highest levels of Motorsport. Beginning this new collaboration with ART Grand Prix is a very positive move for GPX Racing. Their immense experience will be very precious for us, in particular, if we should decide to take up other endurance programmes in the near future. In the meantime, our aim is to win together this year.”

While the Fanatec GT World Challenge Europe powered by AWS remains GPX Racing’s main programme, they will also look to defend their reigning 24H Series crown, clinched in 2020 in the Coppa Florio – 12 Hours of Sicily. 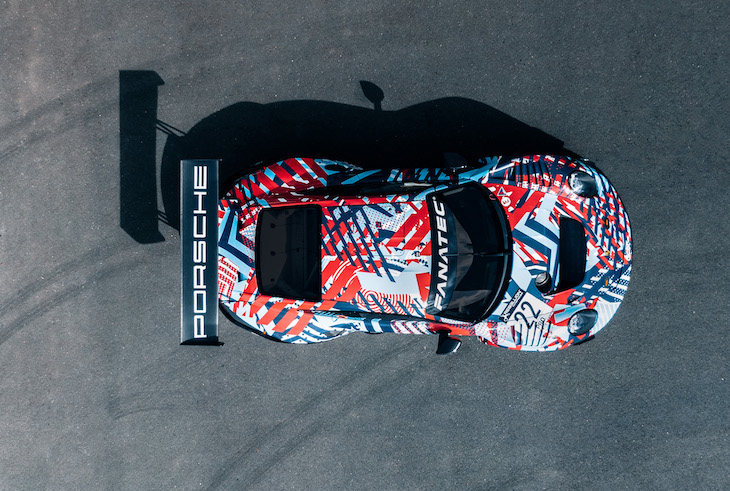 A trip to Macao for the FIA GT World Cup is also being evaluated.

A new title sponsor has been secured and will be unveiled next month, the days of Gulf-liveried Porches for the team could well be numbered.