Champion Racing will return to competition to field a Porsche 911 GT2 RS Clubsport for Romain Dumas in the Pikes Peak International on 27 June. 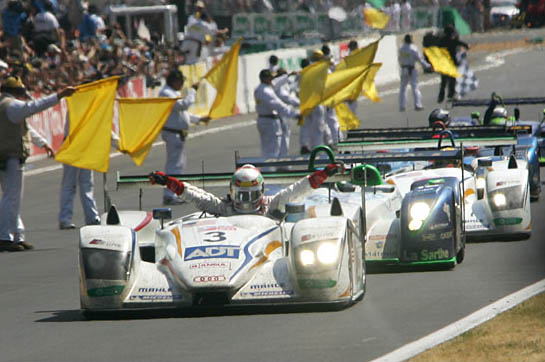 The Porsche will compete in the Time Attack 1 production class in the hands of four times overall event winner and double Le Mans winner Dumas.

The effort will be overseen by Champion Porsche general manager Mike Peters, who , as well as being director of race operations through the team’s glory days was also its first ever race driver back in 1993!