SPS automotive performance will race in the 2021 Fanatec GT World Challenge Europe Powered by AWS campaign with a pair of Mercedes-AMG entries for the Endurance Cup and a single-car effort in Sprint.

The team made its series debut last year and has now committed to a full-season programme with its #20 Mercedes-AMG. Valentin Pierburg and Dominik Baumann contest all 10 events in the Pro-Am class. Florian Scholze will complete the Endurance Cup crew, having started two races for SPS last term.

“We are delighted to be starting in the GT World Challenge Europe again,” said team principal Stephan Sohn. “After our first full season, it goes without saying that we are ultimately looking to do better than last year. The opposition will be very strong again. However, I think we have a balanced team and can challenge for victory in both classes.”

Marciello and Buhk are celebrating their comeback to the MANN-FILTER team. Buhk raced for the team in 2018 and teamed up with Marciello for MANN-FILTER to take part in select races including VLN8 in 2019 where the pair took their first win together.

LANDGRAF-HTP/WWR team boss Klaus Landgraf: “We feel very much at home at the ADAC GT Masters and are looking forward to once again being at the starting line in the super sports car league in 2021. The Masters series has proven that it is one of the most highly contested and first-class GT3 championships in the world. Its ascendancy to the status of an international German GT championship increases the series’ significance even more. As far as the sporting spectacle is concerned, we are once again anticipating the same enormous show of power that has gripped motorsport audiences to the utmost in years past. With Raffaele and Maximilian, we know that we have two of the very fastest GT3 pilots in our ranks – and the Mercedes-AMG GT3 has long since proven its superior qualities as well. We look forward to a successful and trusting collaboration with MANN-FILTER, to a new MANN-FILTER Mamba and we hope that the fans will soon be allowed at the circuits again.”

Drivers and Colours For Herberth Porsche and Land Audi 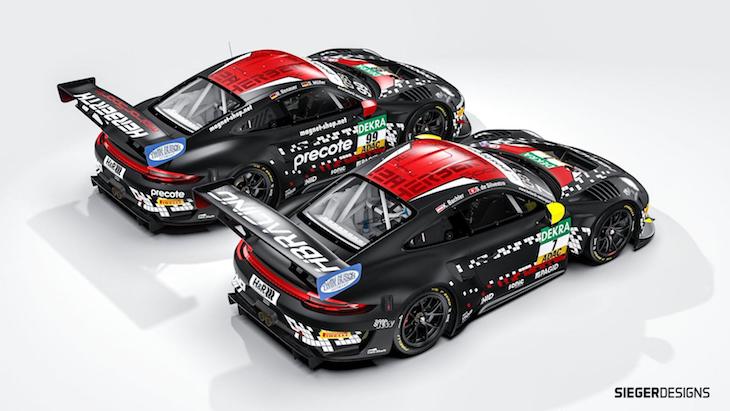 Land Motorsport meanwhile have unveiled new colours for the Audi that will see Christopher Mies compete alongside Richardo Feller this season. 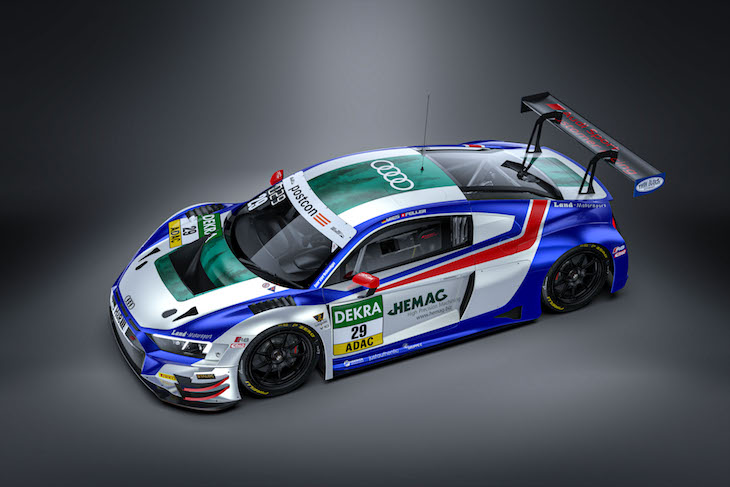 Hans Reiter: “DTM is currently repositioning itself and offers an extremely interesting environment for GT racing teams like us. In addition, everything looks like the DTM Trophy will be extremely competitive in the 2021 season. KTM Sportcar GmbH, True Racing and Reiter Engineering are always looking for challenges. Accordingly, we are also very happy to accept this one and we’ll do everything in our power to be as good as possible in the overall standings both in the individual races and throughout the year.”

Laura Kraihamer: “My motorsport year 2020 was a bit clumsy. Due to the development of our new KTM X-BOW GTX, I did a lot of testing, but couldn’t contest in an entire championship. So I’m all the more delighted that I’m able to attack in the DTM Trophy in 2021. The entries that are known so far suggest a nominally and qualitatively strong grid – my motivation is huge. I can hardly wait until the first race weekend in Monza.” 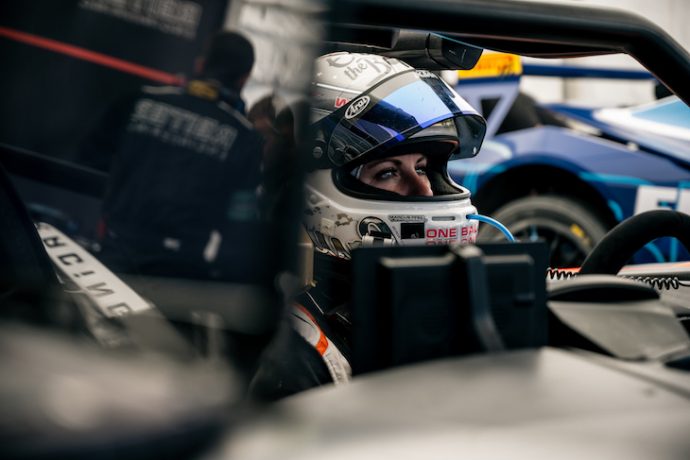 Reinhard Kofler: “Last year was very special due to Corona and it was a bit unfortunate for me at times. For that reason alone, the anticipation of the DTM Trophy races is huge. Last year I was able to contest a fairly successful race weekend there and I must say the series is extremely professional and it will definitely be an intense, exciting season!” 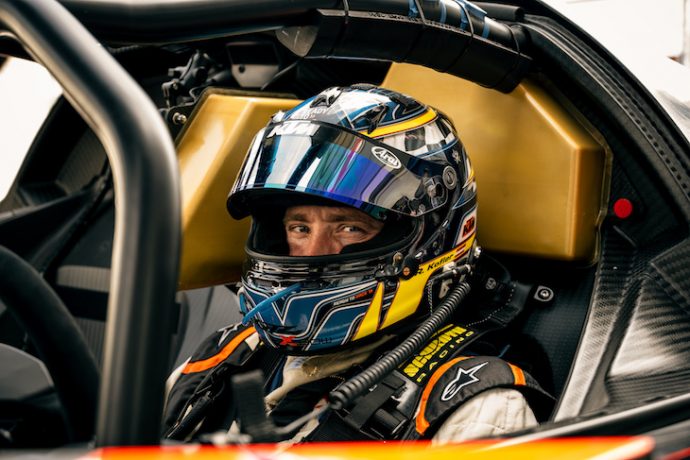