Nagai set a high benchmark for his Gentleman driver peers in the “A-Block” of qualifying practice, posting a time of 1’50.977 to go eight-tenths clear of Tadao Uematsu in the new #290 Floral Racing with ABSSA McLaren 720S GT3.

In the “B-Block,” young Kamimura held off veteran Takayuki Aoki in the #81 Daishin GTNET Nissan GT-R GT3, along with a slew of other experienced competitors, to go fastest in his group with a lap of 1’49.697. Kamimura’s time was over a second and a half faster than the fastest lap in qualifying at Motegi last year, in the first qualifying session held on the series’ new tyres supplied by Hankook.

It was a clean sweep in qualifying for all three Porsche Center Okazaki drivers, including Toyota Gazoo Racing works racing driver Yuichi Nakayama. Nakayama was quickest in the C Driver block of qualifying practice, which had no impact on the grid order. 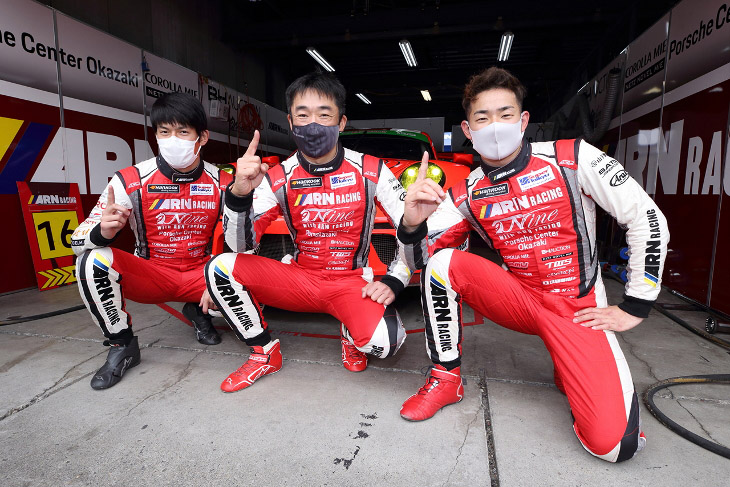 This is the first pole position for this team, who previously competed in Super Taikyu and the GT World Challenge Asia Series as ARN Racing, under the Porsche Center Okazaki banner.

The #290 McLaren of Uematsu, Keita Sawa, Shintaro Kawabata, and Yuji Ide will start in third position from the combined efforts of Uematsu and Sawa. Ide was the fastest in qualifying for the D Drivers, but like Nakayama, his result will not impact the grid order.

In ST-1, it looked as if the #71 Akiland Racing Porsche 911 GT3 Cup (Masayoshi Oyama/Maiko Saito/Ken Yamamoto) had scored a surprise pole position in class. But Saito’s fastest lap in the “B-Block” of qualifying was deleted due to a time limits infraction, sending them down to last in class and 24th on the overall leaderboard. 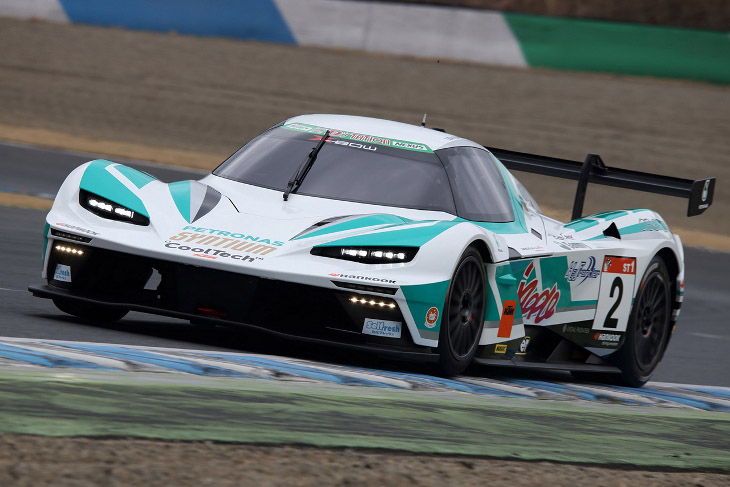 With a massive fourteen-car field in the ST-Z Class, it was D’station Racing’s #47 AMR Vantage GT4 that powered through to take pole position in a closely contested field, thanks to a record lap from their legendary lead driver Manabu Orido. 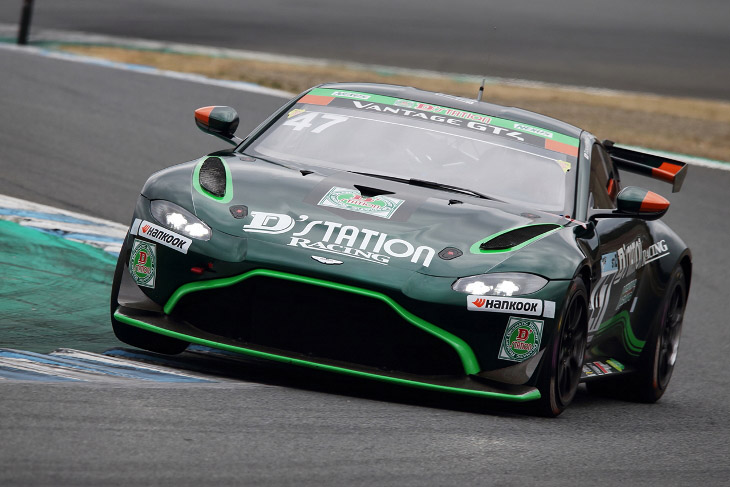 After Tatsuya Hoshino went 2nd quickest in the “A-Block”, Orido clocked in the fastest time of the “B-Block” with a record time of 1’58.613 – shattering his old ST-Z lap record at Motegi in the same car by eight-tenths of a second – to give the #47 D’station Vantage GT4 and teammates Takuro Shinohara and Kenji Hama the pole position in their class. Shinohara was quickest in the “C-Block”, reinforcing the pace of the pole-winning car.

Hirokazu Suzuki was fastest of the Gentleman drivers aboard the new #311 Fabulous GRMI Toyota GR Supra GT4 of Corolla Shin-Ibaraki (C.S.I) Racing, while driver/manager Rintaro Kubo was 2nd-fastest in his group. Suzuki, Kubo, Yusuke Shiotsu and Kimiya Sato will start 2nd in class.

Between Hirakawa, Chiyo, Sekiguchi, and 2020 ST-X champion Thong, some of the biggest names in this year’s ST-Z field will have to come from deep in the field to take class victory on Sunday. 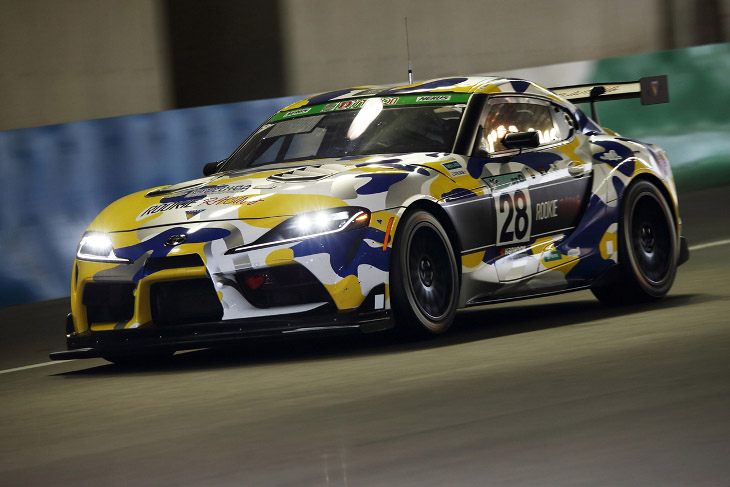 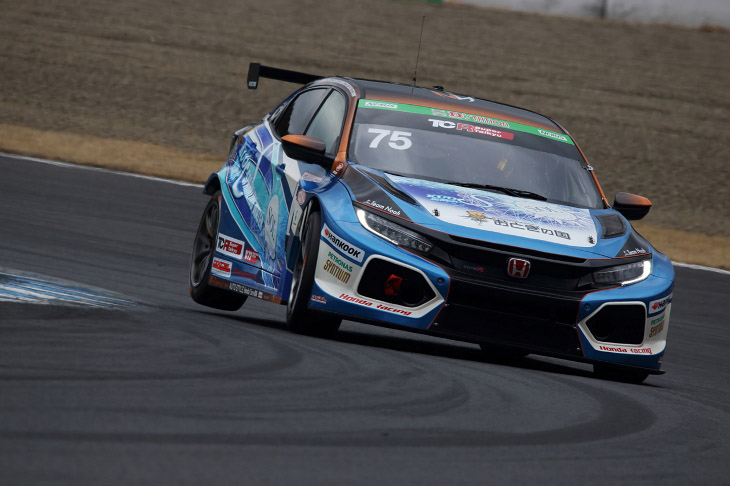 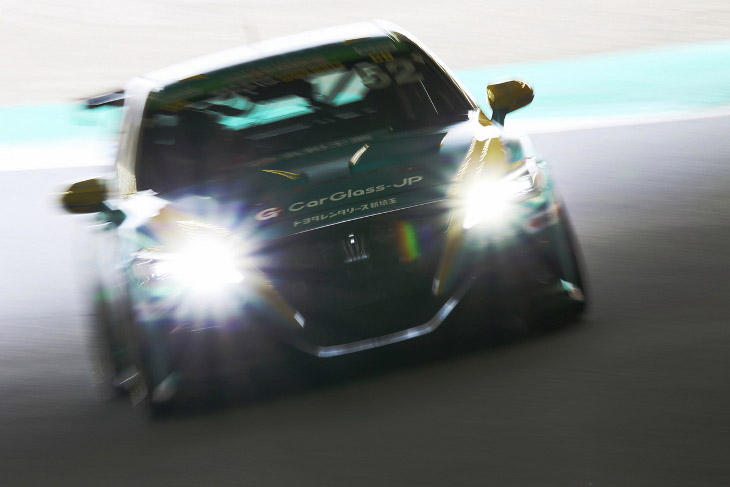 Yuya Hiraki was quickest in the “A-Block” aboard the #62 HELM Motor Sports RC 350, but younger brother Reiji Hiraki had a tough run in the B-Block, qualifying 5th fastest in his group. They and Tomoki Takahashi will start 3rd in class. 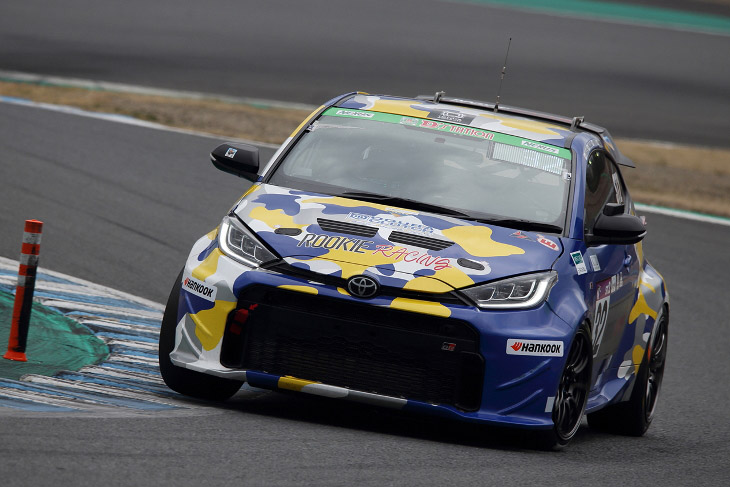 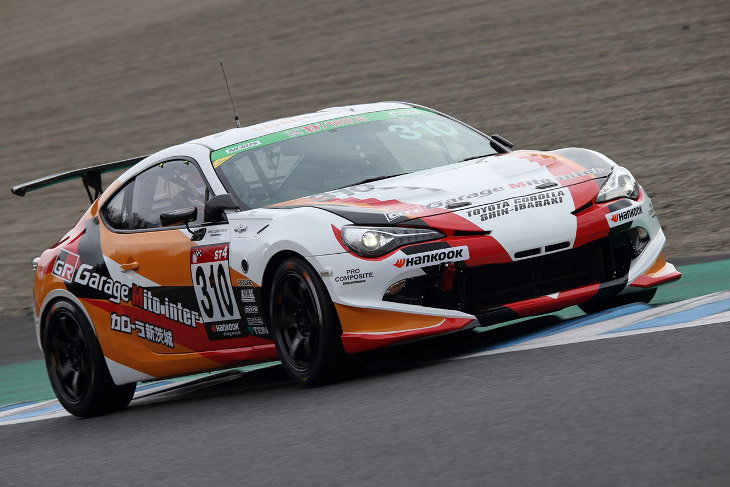 In the “A-Block”, it was Tsuboi who pulled out a 1.8 second gap to second-placed Yuji Kunimoto in the #884 Shade Racing 86, meaning that Keishi Ishikawa was left with a deficit too big to overcome on his own. 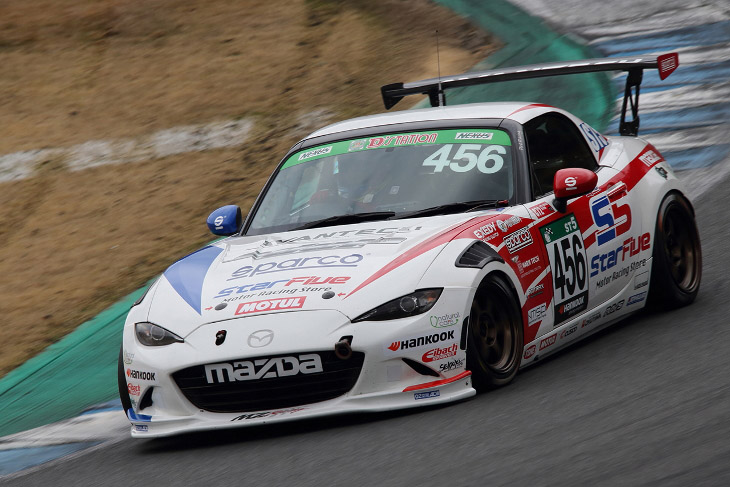 Finally in ST-5, Avantech Racing Team, out of the Over Drive (odula) garage, won the pole and led a Mazda Roadster 1-2-3 with the #456 odula StarFive Roadster of Riku Hashimoto, Kousei Kanto, Tatsuya Osaki, and Koji Obara edging out their sister car, the #66 odula Roadster (Takayuki Takechi/Tatsuya Ota/Takahisa Ohno/Kyosuke Inomata).