When someone as successful as Tom Kristensen speaks, you listen. And when he writes, you read. Sportscar racing fans genuinely owe it to themselves to pick up a copy of Kristensen’s 432-page memoir ‘Mr Le Mans’ and engross themselves in one of the most remarkable careers of any driver in the history of motorsport.

The nine-time Le Mans winner, along with prose from a selection of experienced motorsport writers, combine in this book to chronicle his life from karting all the way through to his retirement with the assistance of stunning photography scattered throughout. It looks back on his famous Le Mans wins, spell in DTM, time spent in single-seaters and allows you to gain insight into the mind of one of the all-time greats in the sport.

Perhaps the most poignant and interesting aspects of this book come in Kristensen’s ability to describe the more emotional flashpoints during his career. This includes the opening to the book, which details his huge crash in DTM back in 2007, sections in which he opens up about losing his parents and how he felt winning Le Mans for a final time in 2013 after fellow Danish driver Allan Simonsen lost his life early in the race. 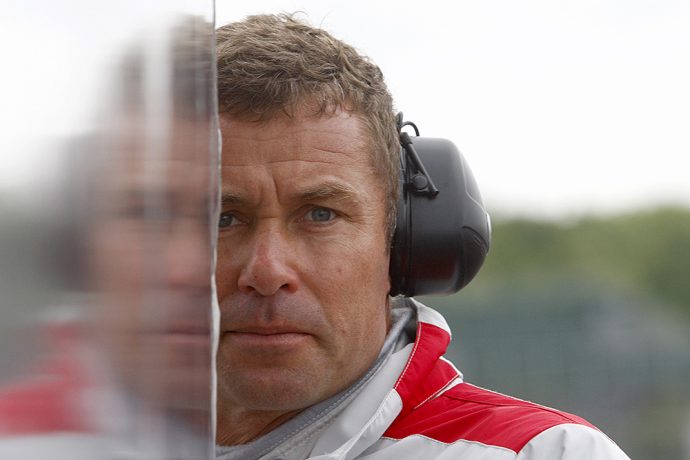 It all serves as a reminder that mental toughness and strength is the foundation for being as consistent and reliable a driver as Tom Kristensen was during his tenure at the top of sportscar racing with the likes of Porsche, Bentley and of course, Audi. Some of the most gripping sections come when Kristensen discusses his efforts to be a team player, to stay motivated and prepare for the physical toll that racing takes on you and your body. 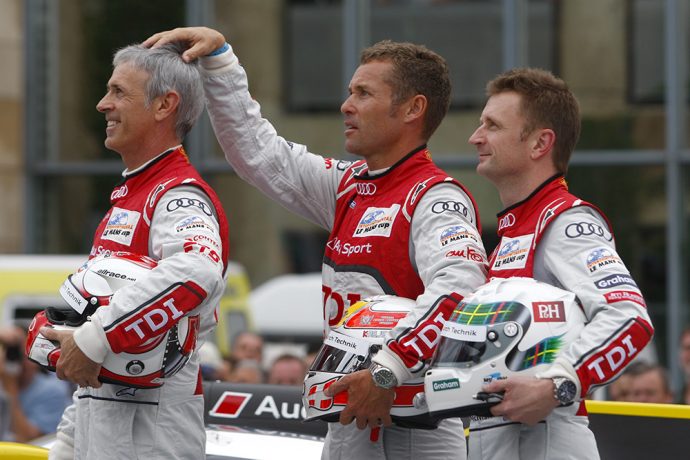 There’s a particular passage mid-way through the book in which he talks about ‘signals’ a driver sends to his team outside of the cockpit and the need to ‘show respect for their work with a smile’ that stresses the importance of teamwork. This is superseded by another subchapter on the challenges of staying fit. Here he comes across as human, and not the ‘robo-race-driver’ we all saw from behind the fence and our television sets during his career. “On some occasions I did lie about my weight,” he says, before proceeding to get into the nitty gritty of the experience behind the cockpit. This he describes as a “toxic environment” with air that is “thick with carbon dioxide from the cars you’re battling against.”

For those of us with little to no experience behind the wheel of a battle-ready car, we can never truly understand what drivers withstand and feel during a race, or a perfect lap during qualifying, but this memoir does well to allow us to peak behind the curtain, even if only for a split-second. Through the personal reflections and wider narrative created by Dan Philipsen, Charles Bradley, Gary Watkins and Nils Finderup, Kristensen isn’t afraid to examine the lower points of his career as well as the highs.

Kristensen told DSC that he allowed the book to be put together without him acting as an overseer, and it reads better for it, as a more un-filtered narrative. “It was special to read the final version. But at times, it was quite difficult,” he said. “It was emotionally difficult when we got close to releasing it because I had to wonder if it should be different. But I only made a couple of changes, to small factual errors. That was the agreement.”

A huge portion of the book is, of course, dedicated to his time spent racing at Le Mans and the legacy he created. During his career he became the face of the event and an era for the sport. And he remains incredibly proud to this day to have made an impact on his home nation of Demark as an ambassador for endurance racing and Le Mans. This is perhaps his greatest achievement in a sporting sense. 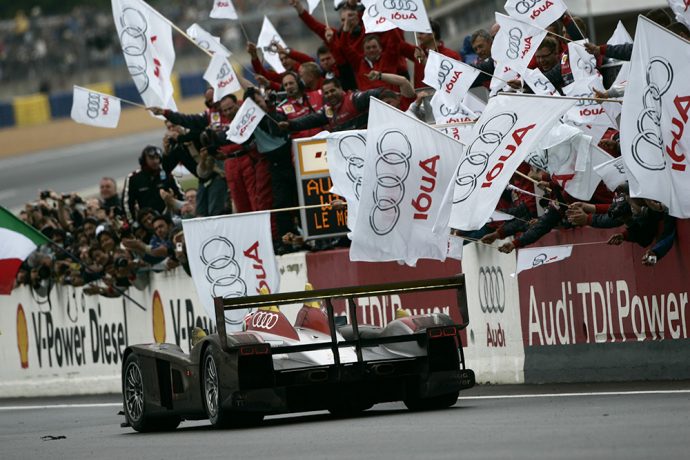 “Being a racing driver from Denmark in the 80s and 90s was as tough as anywhere,” he told DSC. “We had no help. We had a few good Danish drivers, like John Neilsen who won Le Mans in 1990 with Jaguar. It was very inspiring, so when I got the call four days before the event at Le Mans in 1997 while playing tennis, it wasn’t ideal, but I was ready.

“I am glad that with my colleague Jan Magnussen and a lot of strong GT drivers more recently, we have created a great Danish following, and this will keep going now that Kevin Magnussen has signed with Peugeot for 2022. I see my success at Le Mans as a boost for the sport in Denmark, for the Danish people. Le Mans is something that people talk about, it’s a household name now. I’m proud of that.”

‘Mr Le Mans’ is highly recommended. It’s out now and can be purchased at evropublishing.co.uk.