Robert Kubica will make his racing debut on the legendary Nordschleife on Saturday (March 27) in the first race of the season for the Nürburgring Endurance Series (NLS) with PROsport Racing.

The 36-year-old Pole, racing the V5 class Porsche Cayman will be his first step towards obtaining the Nordschleife ‘Ring permit required for a driver to be permitted to drive in the faster and more powerful cars, up to and including the top GT3-spec SP9 class machines. 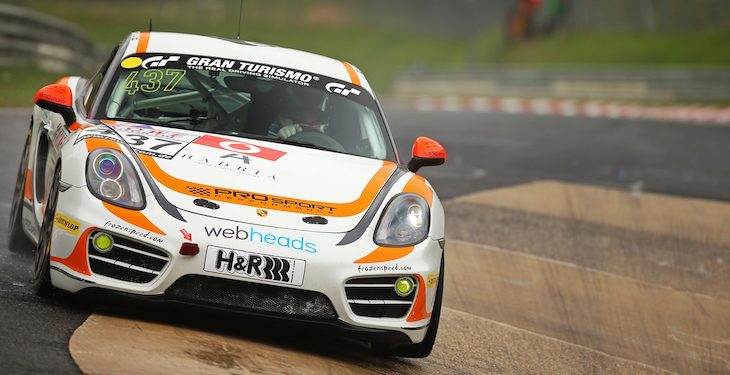 Kubica is the latest in an illustrious club to use PROsport Racing for the required ‘practical’ aspects of the Permit following on from the likes of Le Mans winners Andre Lotterer and Earl Bamber, Porsche works driver Matt Campbell, the former DTM runner-up Jamie Green and the current DTM brothers Sheldon and Kelvin van der Linde, all of whom have raced in the team’s 285 bhp ‘driving school’ Caymans, these amongst more than 50 drivers that have done so!

Robert Kubica: “This circuit is incredible! These curves – madness. It’s a completely different kind of motorsport.”

Team principal Christoph Esser: “We are of course very proud to be able to welcome Robert Kubica, a Formula 1 driver, to our team. We have prepared our Cayman in the best possible way. for the new season so that Robert can get his permit step by step. ”

The first test session was originally planned for last Saturday, but the event was cancelled due to weather conditions.