The new KTM X-BOW GTX has already made a splash in development and demonstration events in 2020 and now the first customer cars are making their first appearances.

The 24H Series will see a programme from a KTM in very familiar colours as the iconic Felbermayr colours make their return. 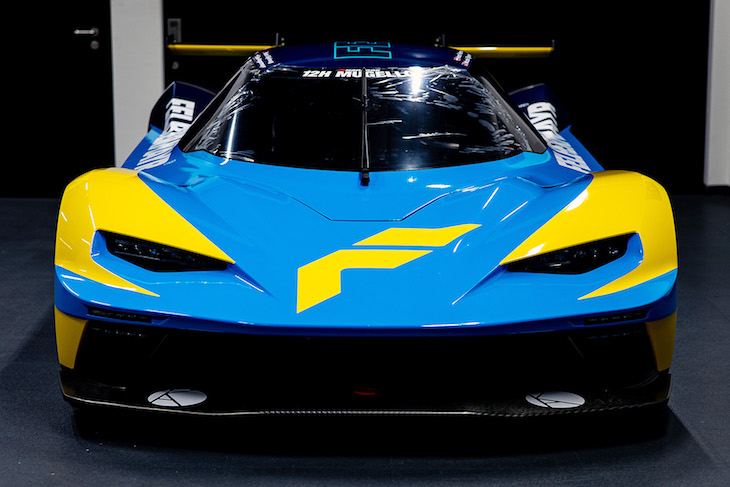 Horst Felbermayr Jr. will drive, switching from the GT3 class to the newly created GTX class. 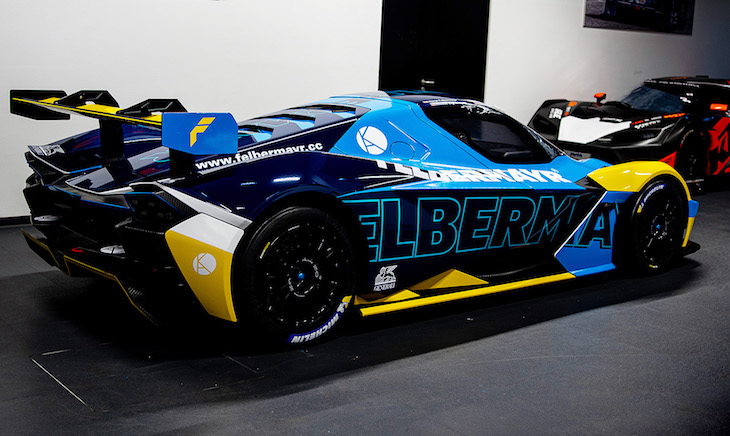 The quartet will make their first appearance together this weekend for the 12H Mugello.

Whilst the new X-BOW GTX has already proven its potential several times, Horst Felbermayr is cautious:

“We have not yet competed in this setting, and it’s the first long-distance race with the completely new car. Our priority is getting to the finish line so that we can collect as much data and experience as possible.

The effort will be overseen by Team boss Hans Reiter: “I am really happy that we have a strong partner in Horst Felbermayr for selected races in the Creventic 24 H Series. The driver squad is extremely well-balanced and I am sure that it has the potential to surprise. We can hardly wait until it finally starts!”

The 24H SERIES, The Future is back!

In celebration of the first European event of the 2021 season at Mugello this weekend, CREVENTIC and its artisans have taken inspiration from one of the most beloved movie franchises of all time for the Hankook 12H MUGELLO event poster: 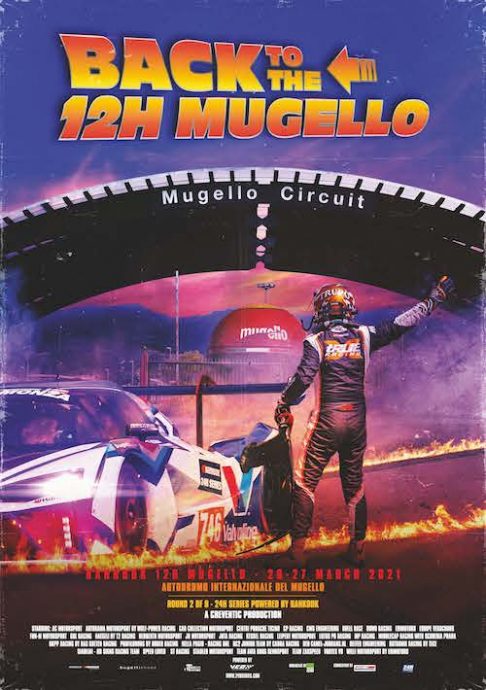 CREVENTIC’s tribute to Back to the Future is also the first of, what the Dutch promoter hopes to be, a series of movie-inspired event posters throughout the course of 2021, the next instalment of which will be released ahead of the Hankook 12H CIRCUIT PAUL RICARD, set to take place on 22-23 April.

Two months after the season-opening Hankook 24H DUBAI, the Hankook 12H MUGELLO marks the seventh running of this since 2014.