Official testing is underway for the 2021 Fanatec GT World Challenge Europe Powered by AWS season at Circuit Paul Ricard with a two-day test with 35 cars on site. 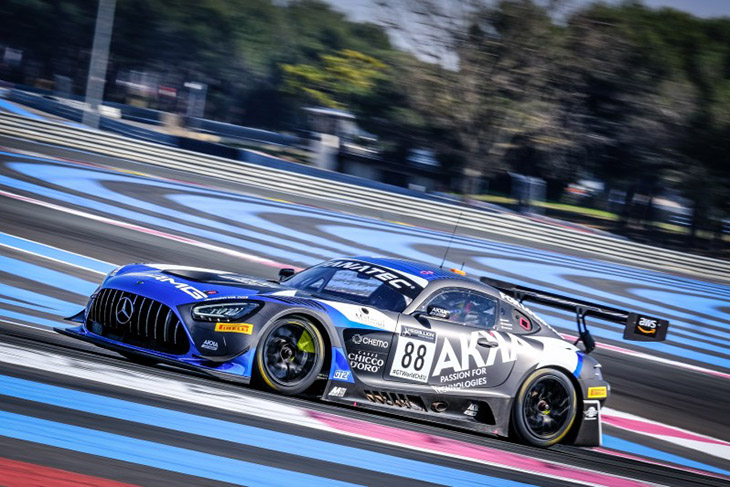 As with the full GTWCE season, Mercedes-AMG is the best-represented brand with 11 AMG GT3 cars at the test including four cars from AKKA ASP, two each from SPS automotive performance and Toksport WRT, and single entries for Madpanda Motorsport, RAM Racing and Winward Racing. 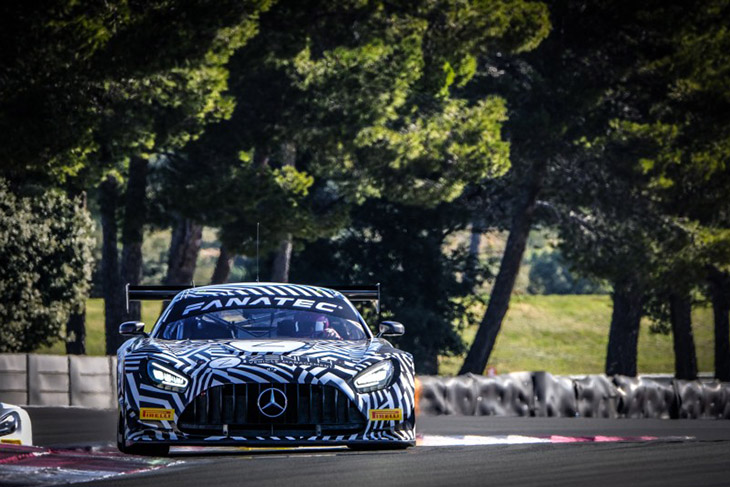 Ferrari are also be out in force, with six 488 GT3s at the test. Series newcomer Iron Lynx will run with their two Endurance Cup crews. 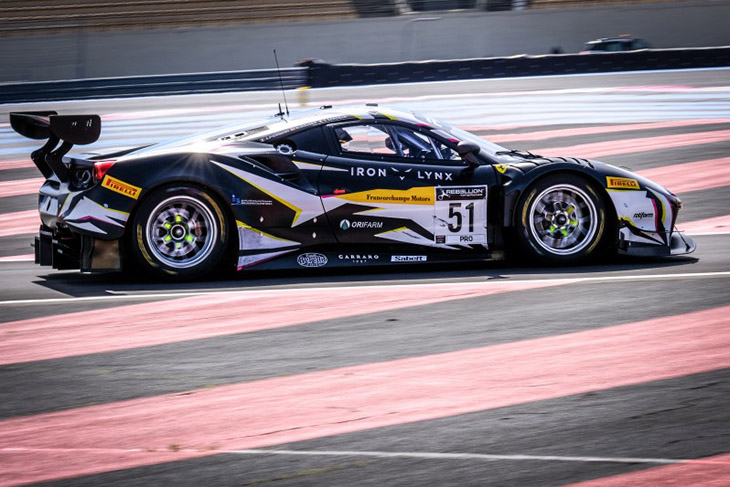 AF Corse also has a pair of cars at the track (including a new livery for the Duncan Cameron/ Matt Griffin #55). Rinaldi Racing and Sky Tempesta Racing have one car a piece. 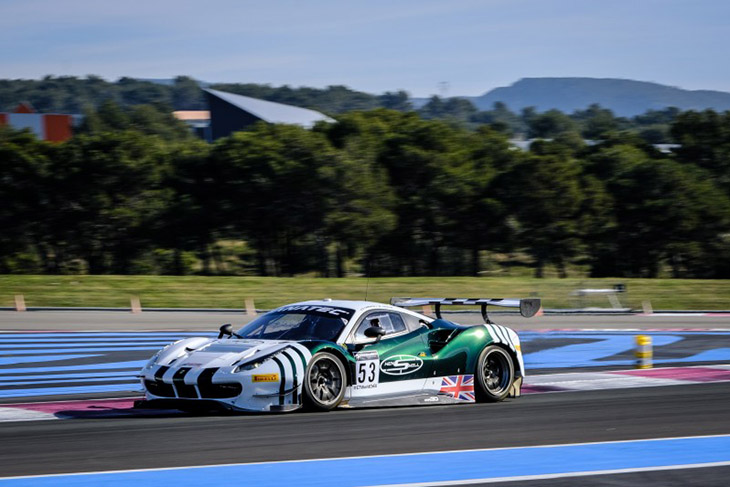 Audi are represented by two cars each from Team WRT and Saintéloc Racing, with a further entry coming from Attempto Racing stable.

Lamborghini has four cars at the test, with Emil Frey Racing and Barwell Motorsport plus HP Racing International (not a full season GTWCE entrant) on site. 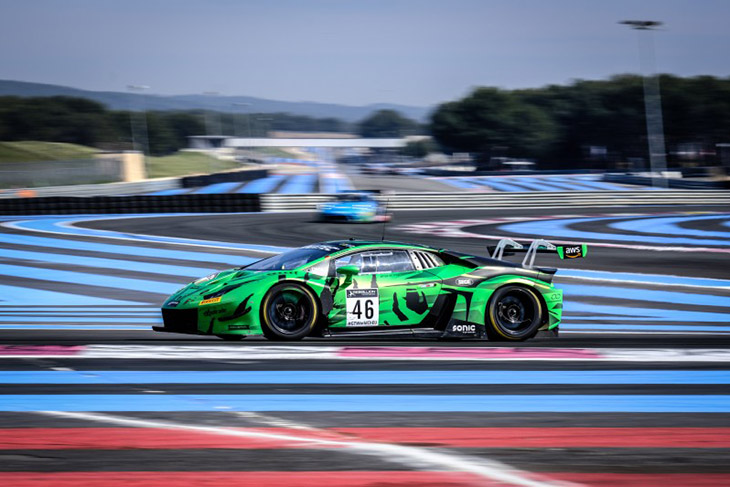 A trio of Porsche 911 GT3-R models will also test, two from the Dinamic Motorsport squad and another from series newcomer Allied Racing. 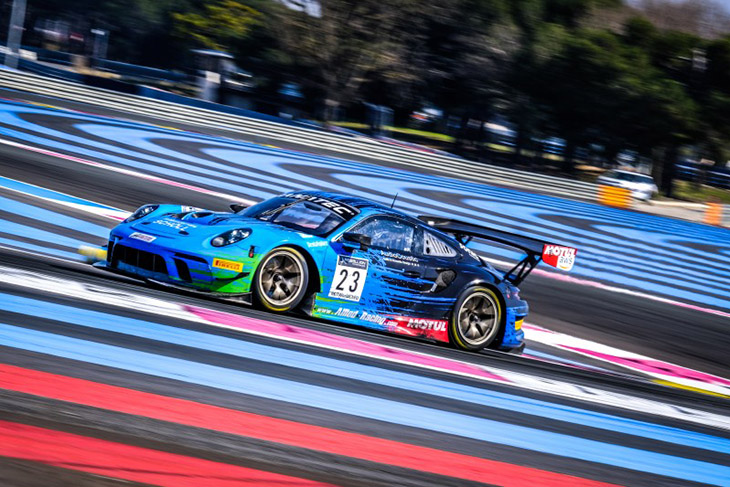 BMW is represented by two of its M6 GT3s, with Walkenhorst Motorsport and Boutsen Ginion Racing both on-site to prepare for the season ahead. 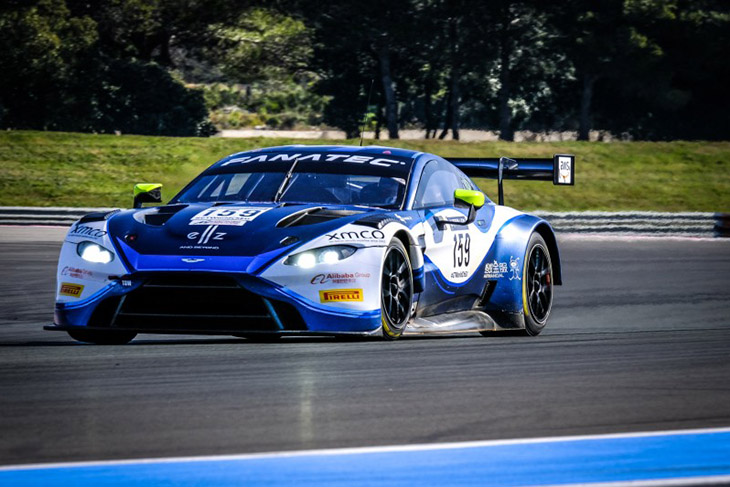 The entry list for the test days is completed by single-car entries representing Aston Martin (Garage 59), Bentley (CMR) and Honda (JAS Motorsport – the Italian squad taking the opportunity to show the form of the Honda and to prep for the GT Open round at Paul Ricard). McLaren is unrepresented at the test but will contest the full 2021 season with British squad JOTA. 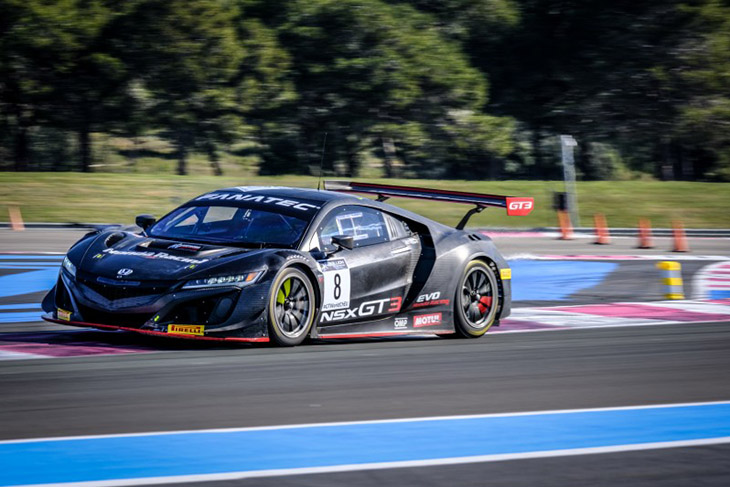 A number of drivers will make their official series debuts this week ahead of their maiden race at Monza. They include Callum Ilott, who will drive the #71 Iron Lynx Ferrari, and fellow single-seater graduate Jack Aitken in the #114 Emil Frey Racing Lamborghini. Alexandre Cougnaud will get his maiden run with Saintéloc Racing, while SPS automotive performance is fielding a trio of series newcomers. 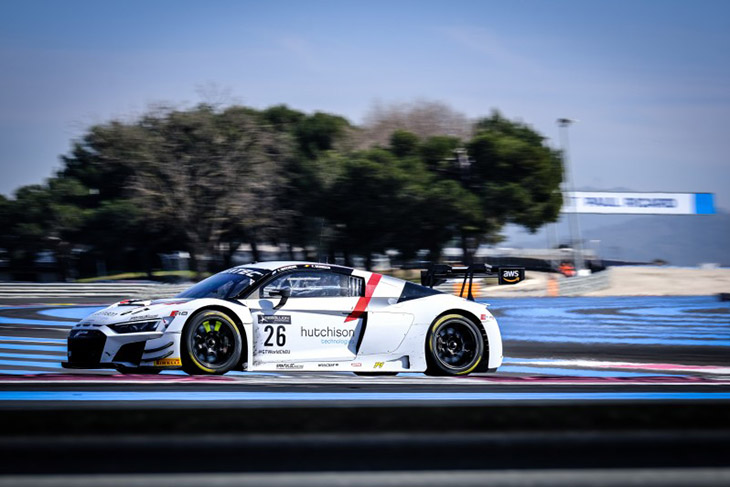 Vervisch’s time was not beaten in the afternoon session, though Raffaele Marciello came close in the #88 AKKA ASP entry. The Italian ace posted a 1m53.133s to finish the day second overall, splitting the two Saintéloc cars at the top of the order.

Maro Engel was second in the afternoon run at the wheel of the #6 Toksport WRT Mercedes-AMG, followed by Davide Rigon in the #71 Iron Lynx Ferrari.