The days are ticking down to the start of the European Le Mans Series and FIA WEC seasons and there has been plenty of action going on behind the scenes to prepare for a very different looking grid at the sharp end. 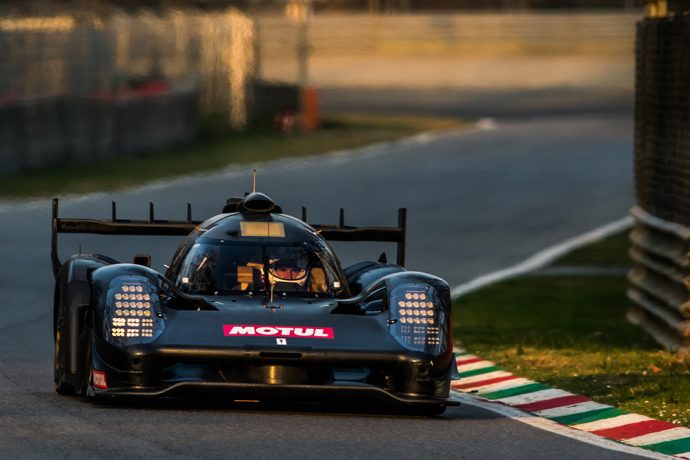 Add in too that there has been a substantial effort put into ensuring that there is a performance gap between the Hypercar class and the LMP2 field (in a process being described by rule makers as ‘stratification’) and that task becomes even more complex.

Toyota has been testing for both performance and endurance with their new cars, but have also been a part of two other exercises, one a back-to-back simulator test with the Glickenhaus, the other a real-world test, believed to have been at Paul Ricard, back to back with an LMP2, Nico Lapierre’s Cool Racing believed to have been on-site with their Oreca alongside at least one GR010. 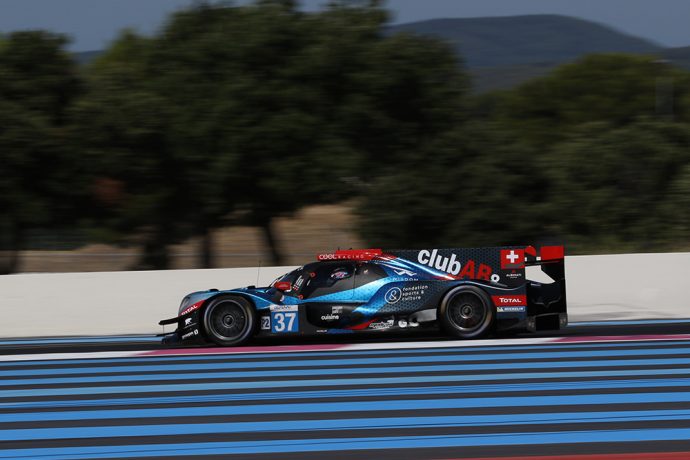 The sim test led, very directly, to the increase of the weight of the Toyota by 10 kilos and there has been much work going on in the background to find a solution to another matter that arose, tyre wear, with the Toyotas able to multi-stint their rubber, designed around a four-wheel drive platform, Michelin (sole tyre suppliers in Hypercar) working to present a product that is better suited to the (rear-wheel drive only) Glickenhaus and Alpine cars.

The process of taking lap time out of the LMP2s meanwhile has involved engine builders Gibson, with a new exhaust system a key part of the power reduction part of the equation, and Goodyear, sole tyre supplier in LMP2 in ELMS and WEC, whose unenviable task has been to present a range of tyres that combine the ability to multi-stint (in keeping with the cost-capping nature of the class), and to provide enough lateral grip and ‘feel’ to give the paying drivers enough of an advantage over the (much cheaper and now faster than before) 2020-spec LMP3s, alongside a contribution to slightly slower lap times!

Progress was tested in a major test at Barcelona two weeks ago which saw the vast majority of the ELMS and WEC LMP2 teams running, this the first time that the whole intended package (exhaust and 2022 tyres) had been tested en masse (The Asian Le Mans Series ran with the exhausts, but on Michelin tyres and the post ELMS season Portimao test saw interim solutions for both engine and tyres tested).

The first opportunity to see the LMP2 part of the equation in action will come at Barcelona in two weeks time at the ELMS Test, followed by the first round of the Championship, with the WEC Prologue two weeks later at Spa adding the first opportunity to see how the process of balancing three very different ‘Hypercar’ packages, and ‘stratifying the LMP2s, has progressed thus far.

With LMDh looming, and pressure on IMSA to accept the LMH cars in their major races, the process of Balance of Performance has seldom been more important.