Sky Tempesta Racing will return to  GT World Challenge Europe this year to contest both the Endurance Cup and Sprint Cup in their #93 Ferrari 488 GT3 Evo, with the aim of defending its 2020 Pro-Am Cup titles. 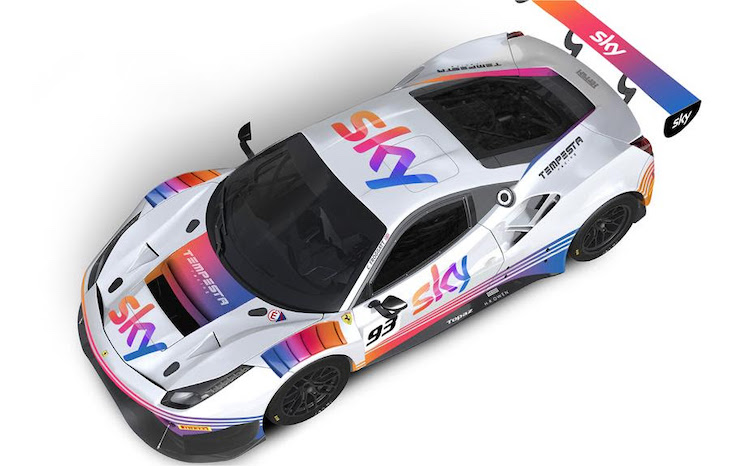 Chris Froggatt, Edward Cheever III  and Jonathan Hui (HKG) will return to contest the GT World Challenge Europe Endurance Cup, while Froggatt will be joined by new team-mate Giorgio Roda to take on the 2021 Sprint Cup in SIlver Cup.

Roda is the reigning Italian GT Endurance Champion, and also has the 2018 European Le Mans Series LMGTE and 2014 GT Open GTS Championship titles to his name.

For the Total 24 Hours of Spa, the team again will be joined by former F1 driver Giancarlo Fisichella. 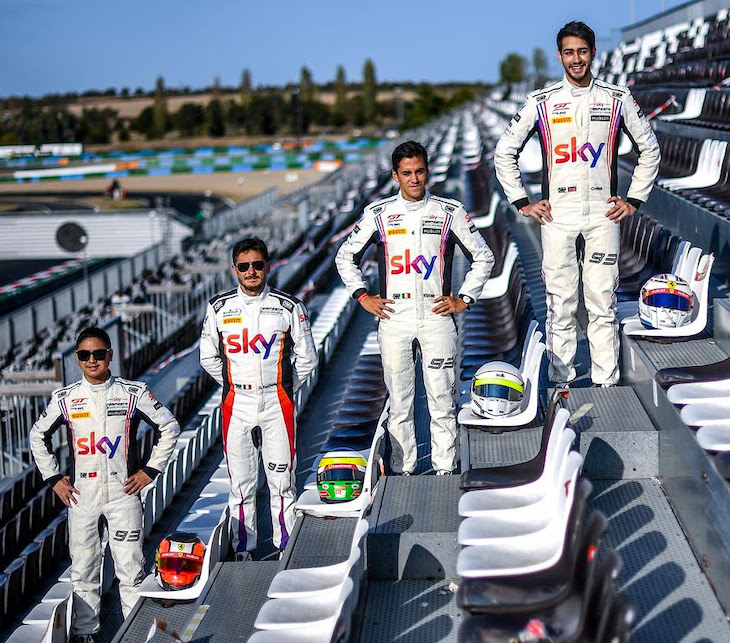 Last season the team claimed five class victories and eight podium finishes in the Sprint Cup, including a double win at Zandvoort, Netherlands. Three Pro-Am podium finishes were achieved in the Endurance Cup, including second-in-class at the Total 24 Hours of Spa. The culmination of results secured the Pro-Am Teams’ title, while Froggatt and Cheever secured the Pro-Am Drivers’ title.

Chris Froggatt: “Despite the delays and disruption to last season, the team did a fantastic job and we were thrilled to come away with the Pro-Am trophies. This year is all about building on that momentum and defending our title – I can’t wait to get back out on track. Alongside our established endurance trio of Eddie Cheever, Jonathan Hui and myself, I’m looking forward to welcoming our new team-mate Giorgio Roda. He has much experience of the 488 GT3 following last year’s Italian GT Endurance Championship, and I think we’ll be a formidable duo fighting for the Silver Cup title.”

Giorgio Roda: “I’m excited to take on the new challenge of the GT World Challenge European Sprint Cup and to be working closely with Chris and the team. The Ferrari 488 GT3 is a quick and capable car that I’m very familiar with, and I’m hoping Chris and I can convert our experience into points on track.”

Jonathan Hui: “As a team, we continue to strive for improvement, and this season is no different – we are going out there to fight for podiums and the Pro-Am Endurance Cup title, which we narrowly missed out on in 2020. Chris, Eddie and I work well together and our skill sets complement each other on track.”

Edward Cheever: “Last year’s result was a fantastic achievement for the team and I’m hoping that we can repeat our success. We took three podium finishes in the Endurance Cup rounds during 2020 but a win eluded us, so my personal aim is to rectify that this season and make it to the top step of the Pro-Am podium.”