Tom Dillmann and Esteban Guerrieri, class winner in the 2020 Nurburgring 24 Hours will share the test and development work for the in the ByKolles team’s PMC Project LMH.

The team report that the first tests are expected to take place soon with an extensive test programme focusing on reliability, performance, electronics setup and endurance planned for the coming months with the name of the car set to be announced in due course.

After opting not to enter the FIA WEC in 2021 there is little information on firm plans beyond the test programme other than a statement that During the program “ByKOLLES will also evaluate some talented young drivers. They can recommend themselves for the 2022 season.” It seems 2022 is the aim. 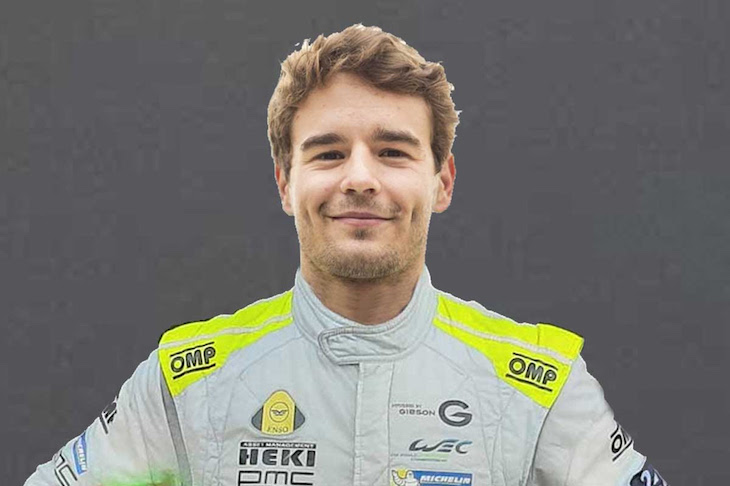 “I’ve been driving for the ByKOLLES team for three years and I feel very much at home with the team. The development of a new Hypercar for the top class of the WEC and the 24 Hours of Le Mans is a very exciting task”, says Tom Dillmann. The 31-year-old adds: “During my career I have been involved in the development of many different cars alongside racing. Most recently in LMP1 and Formula E. I look forward to bring my experience to this project and to be able to help guide it from the very beginning.” 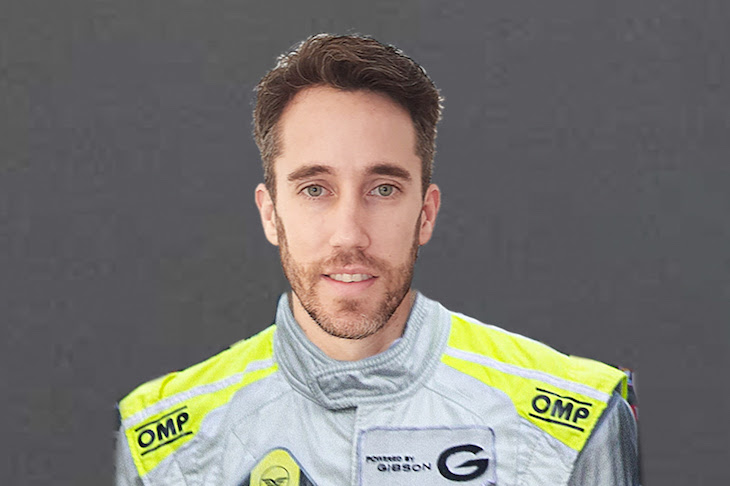 “From karting to almost all formula racing series to the fastest touring cars – in my career I have driven nearly everything that can be experienced in motorsport,” explains 36-year-old Esteban Guerrieri. “Now I’m looking forward to this new project and the tests in the ByKOLLES Hypercar. I am sure that my extensive experience in a wide variety of cars will help us to consistently develop the PMC Project LMH Hypercar and make it successful. At the same time, it’s a way back to my roots. I still know some of the team members from our time together in Formula 3.” Guerrieri also brings with him the experience of manufacturers projects with Toyota and Honda in the World Touring Car, where he was most recently fighting for race wins and the championship title.

Dillmann and Guerrieri combined for the ByKolles team in setting pole position and a second place finish at the first-ever Virtual 24 Hours of Le Mans.