There will be a different look in more ways than one for the #55 Spirit of Race Ferrari effort in the 2021 European Le Mans Series which gets underway with the pre-season test at Barcelona on 12 April.

The three man crew that has contested every ELMS race together since the start of 2015, scoring four class wins with a further 10 appearances on the podium, will finally see a change as Aaron Scott steps away to concentrate his time on his growing Scott Sport race preparation and restoration business. 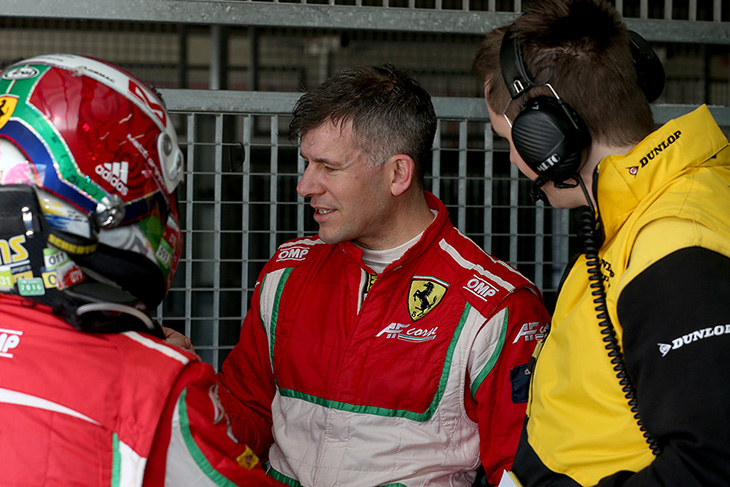 The trio also contested the Le Mans 24 Hours three times together, finishing second in GTE-Am in 2017.

Speaking to DSC Aaron said: “This isn’t the end of my career as a driver but right now the sensible move is to put all of my efforts into what is a fast-growing business, to ensure that my customers and team get the maximum benefit from my available time.

“I have loved driving with Duncan and Matt but the time feels right to step away before a new season begins, I wish them, and David, the very best for the Championship – I’ll be watching!”

Aaron will be replaced in the driver line-up by David Perel, the South African still ranked as a Silver moving camps after his speed and consistency  contributed heavily to Kessel Racing’s pair of ELMS race wins last season, the team earning second place in the Championship and an automatic invitation to the 2021 Le Mans 24 Hours. 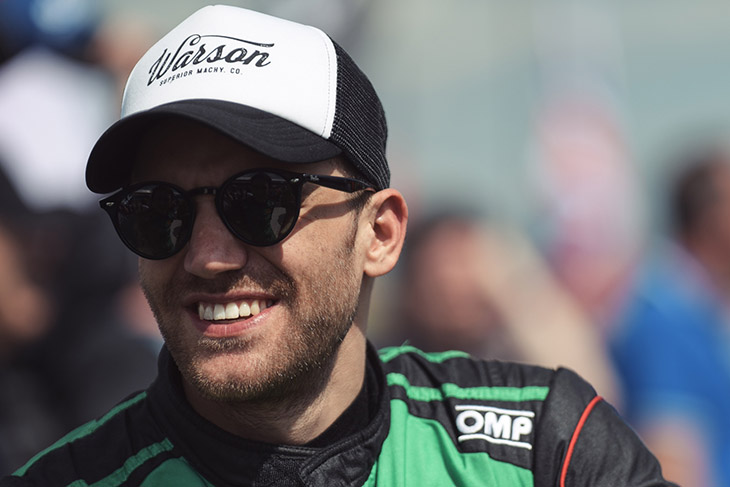 Indeed Perel’s efforts helped to earn another team an auto invitation too, as part of the Rinaldi Racing effort that claimed third in the GT category for the 2021 Asian Le Mans Series after scoring a pair of podium finishes in the UAE. 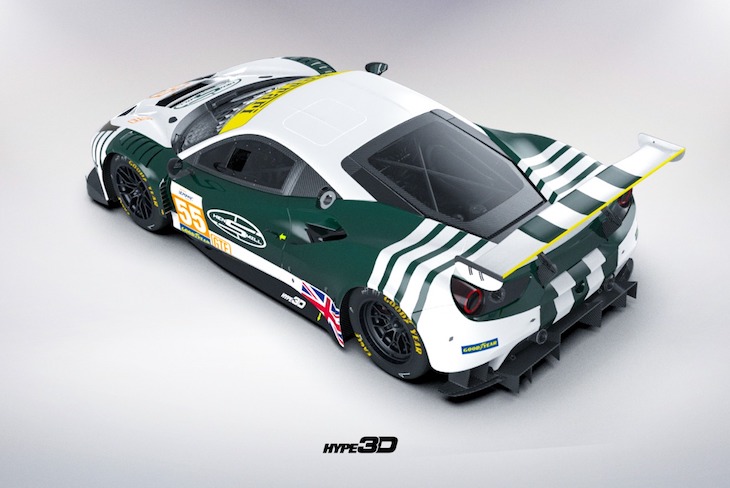 The trio will be racing in a Ferrari with a new look too, the car presented in a livery which DSC understands is designed to serve two parallel purposes: 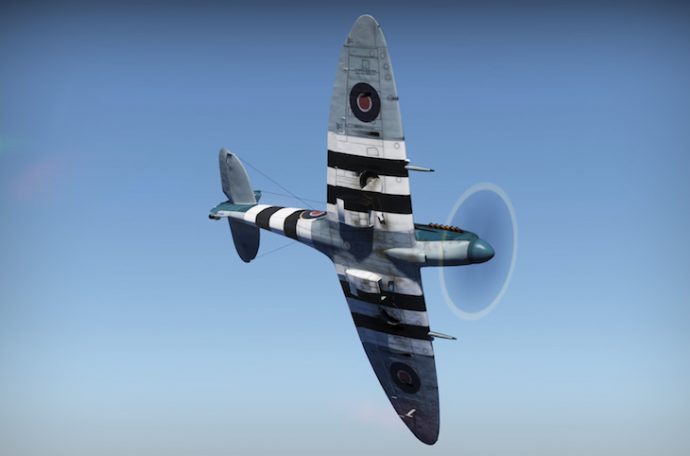 It is an homage to the Supermarine Spitfire, complete with its D-Day ‘Invasion Stripes’, Duncan Cameron a major fan of the classic look of the aircraft, and it’s an attempt to make the #55 car more visible, this after several significant contact incidents involving prototypes in both the ELMS and at Le Mans! 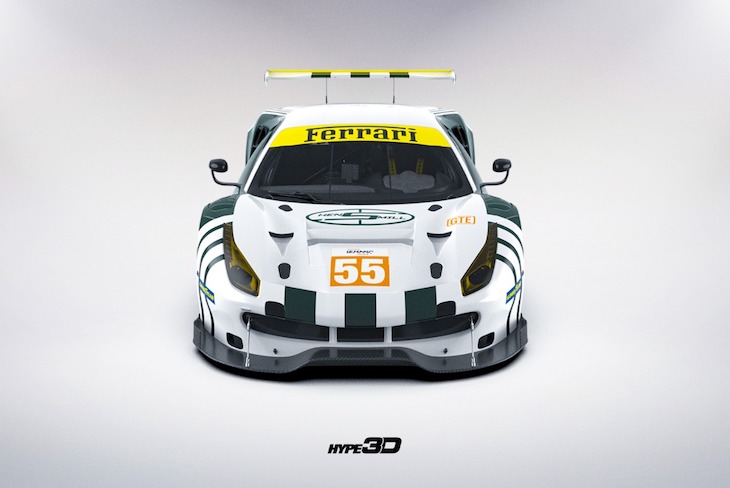