Balfe Motorsport have entered a pair of McLarens for the GT Cup Championship in 2021.

There’s a McLaren 720S GT3 for the father and son team of Stewart and Lewis Proctor and a McLaren 570S GT4 for Mike Price and Callum Macleod.

Proctor Sr. has previously raced with the Balfe team occasionally over the last two seasons. 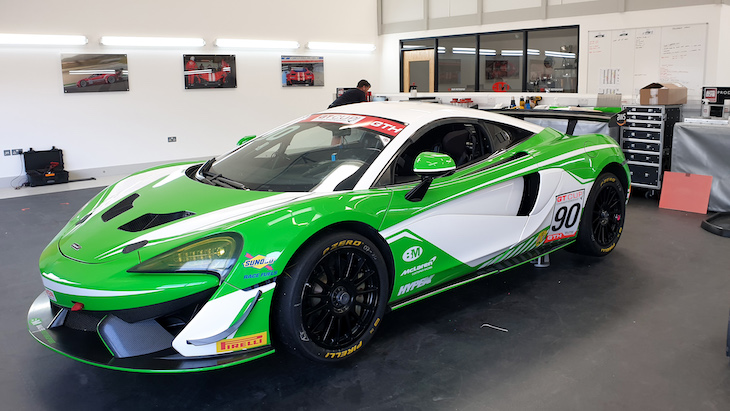 For Price it will be his first time racing a GT4 car, having been a front runner in the Porsche Club Championship for the last couple of years. His co-driver Callum Macleod is a proven talent in GT3 and GT4 machinery with success for RAM Racing, Team Parker racing and with guest appearance in the factory-backed Team MSport Bentleys on his racing cv.

He joins a mightily impressive field of Pros in the GTH class that includes Oli Webb, Adam Carroll, Darren Turner and, for the opening round at least, Jon Lancaster.

Jem is aiming to build upon her strong Britcar results from last year – including four race wins – and will mentor Jimmy in the challenging move from the virtual world to the real race track. 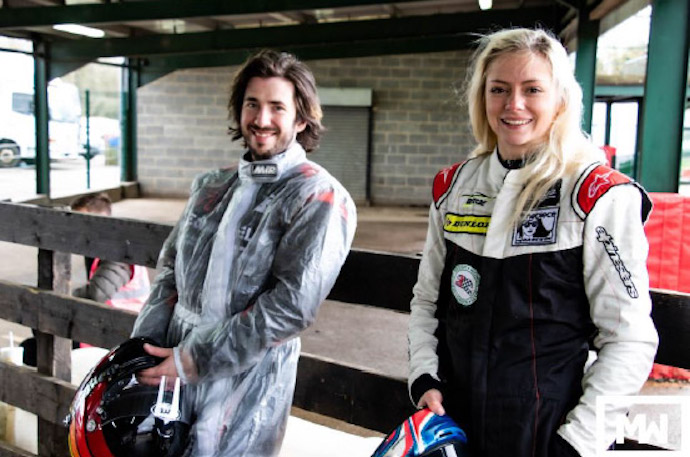 Jimmy Broadbent said: “I’m very excited to be partnered with Jem. She’s the Britcar Endurance Champion, a proven talent, and someone with a very similar progression to me; going from karts to club-level cars very briefly, and then into the Praga. I think it’s a very good pairing, and I’m looking forward to seeing what we can achieve together.”

Jem Hepworth said: “I am really excited to be back in Britcar racing in the new Praga R1 with Jimmy as my teammate. It will be great to have another season in the R1 to improve the skills I gained last year and I hope I can pass on some racing tips to Jimmy. In turn Jimmy can pass on some sim racing skills to me! It’s going to be an exciting season and I am so grateful to my loyal sponsors who have made it possible again – thanks all of you for making it happen.”

Mark Harrison, Managing Director Praga Cars UK, said: “This is a really exciting and fun driver pairing. Jem won at the real Silverstone in 2020 and Jimmy came second in the virtual R1 races at Silverstone recently, so I expect them to learn from each other. This synergy is really important as Praga continues to look for new ways to encourage progression from sim racing and karts to high-level, real world motorsport, whilst Jem will add driver-training to her skill set.”

Round 1 of the 2021 Britcar Endurance Championship takes place at Silverstone International on the 23-24 April.

Will Powell will race a Maximum Motorsport entered Hyundai i30 N TCR in the Goodyear Touring Car Trophy/TCR UK this year with support from Hyundai Motorsport Customer Racing. 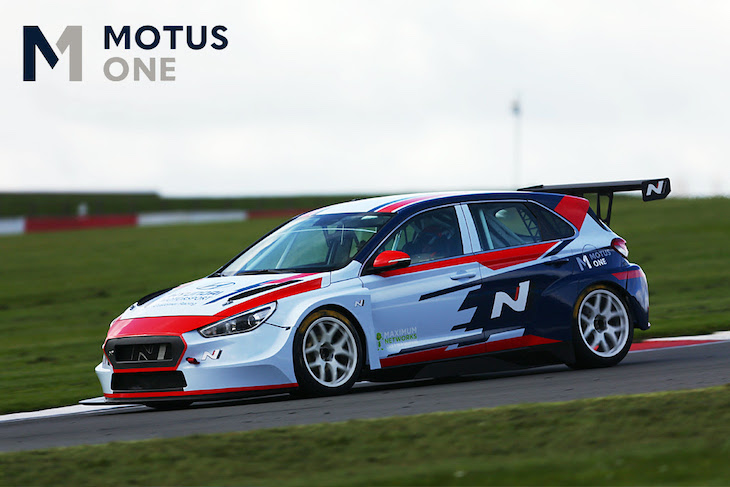 Powell had initially been slated to run one of the Motus One entries in TCR UK for 2021 but has now agreed to switch to a new-to-the-UK Hyundai i30 N TCR.

The six-meeting, 14-round Goodyear Touring Car Trophy/TCR UK season is due to begin in April at Silverstone. Powell is also running a tandem campaign in the Moorgate Finance McLaren 650S GT3 along with appearances in other GT racing series.

Will Powell, Driver #77 Hyundai TCR: “It’s an unexpected change this close to the start of the season, but working with Maximum Motorsport with support from Hyundai Motorsport Customer Racing, is already proving successful.

“There will be a lot of crossover between the teams to ensure our Motus One customer drivers are also well-served.

“Now I have a separate role to play as a driver and am excited to compete in touring cars for the first time.”

Stewart Lines, MD Maximum Motorsport: “We’ve been conducting driver evaluations in the Hyundai i30N TCR to find a driver who can impress both on and off the track and Will subsequently came out on top.

“He was due to join TCR UK with his own Motus One team so this drive has worked out well for both him and us, we expect the car to be competitive from the off. We look forward to welcoming him to TCR UK.”