TS Corse are another of the new teams to feature on the grid for the 2021 Michelin Le Mans Cup that gets underway with their pre-season test at Barcelona on 14 April followed by the first race on 17 April at Circuit de Catalunya.

The team has race-winning form in the Ultimate Cup Series and now takes a step up into the ELMS paddock for the Le Mans Cup season.

The team’s Duqueine D08 will be piloted for the season by Italian driver Pietro Peccenini and 26 year old Irishman Cian Carey, 2019 winner ao the F3 Cup Championship after taking the MSV F3 Cup the previous year.  He’ll have plenty of sage advice on tap in the paddock from manager (and ELMS driver) Matt Griffin. 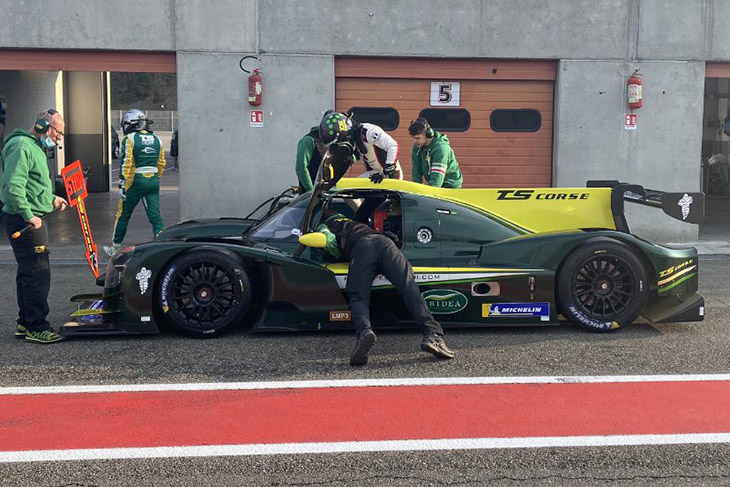 The team have been testing already at the Varano de’ Melegari circuit aboard their handsomely liveried Duqueine:

Pietro Peccenini: “This is the more prestigious achievement in our curriculum! We are really up and so happy to be soon in Barcelona for the first race of the season.

“Le Mans Cup is a highly competitive championship, so we will be humble but also aware of our value. Our team was built thanks to 12 years of hard work: it’s a great team of strong professionals with a deep passion for motorsport.

“I had the chance to meet my teammate Cian while testing in Varano, he’s fast!

“There has been an immediate feeling with him, a very good energy. I’m enthusiastic to begin our Le Mans Cup with him, especially in Barcelona, which reminds us of many good memories from our racing history. We have to thank deeply our supporters, which we will reward with our 100%”. 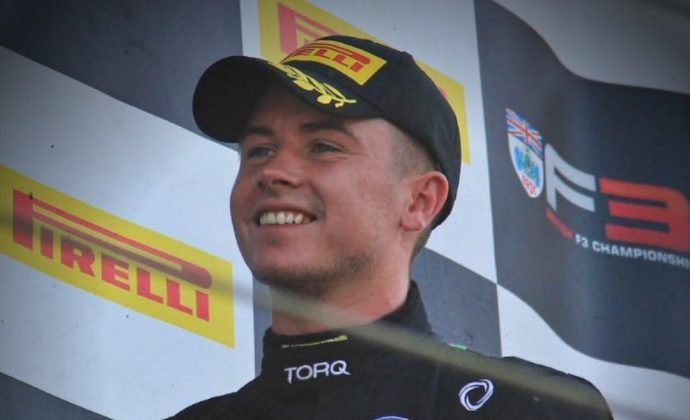 Cian Carey: “I’m absolutely delighted to receive my first professional contract. It’s been an incredibly busy few months and it’s just brilliant to be getting such an incredible opportunity.

“I travelled to Italy to meet the team and to do a final evaluation which went really well. TS Corse is a very professional operation and I’m really looking forward to working with them.”