Fred Makowiecki and Michael Christensen will return to the Porsche factory fold for both the 2021 Le Mans 24 Hours and the second round of the 2021 FIA WEC, the 8 hour race at Portimao.

The #91 Porsche 911 RSR will see Makowiecki join regular WEC drivers Gianmaria Bruni and Richard Lietz, repeating the trio that has contested Le and together for the past three years. 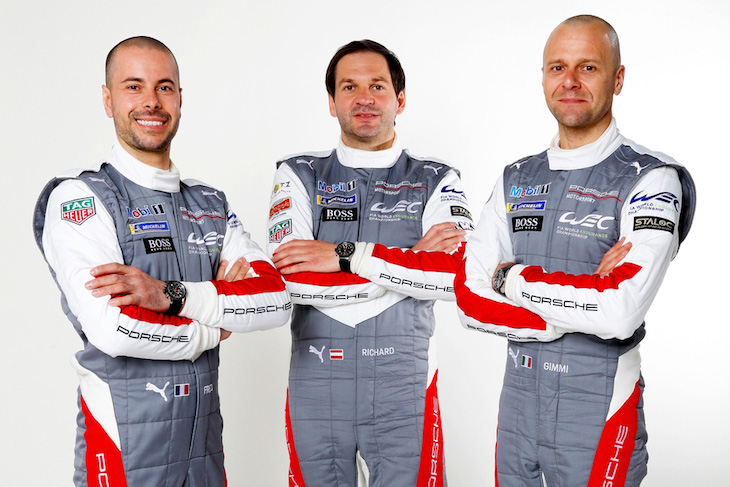 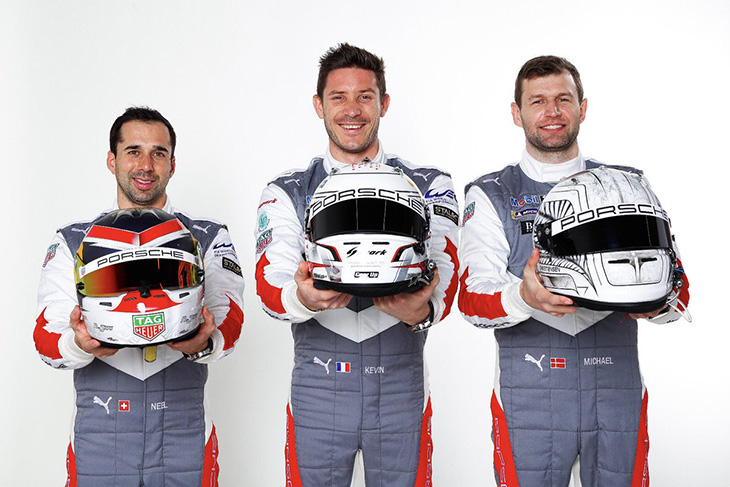 “Between them, these six nominated drivers have a total of 59 Le Mans races under their belts. This experience is invaluable,” explains Pascal Zurlinden, Director Factory Motorsport.

Neel Jani won the overall classification of the 24-hour French classic in 2016 at the wheel of the Porsche 919 Hybrid – with Romain Dumas and Marc Lieb. His five teammates have harvested eight class victories so far with the 911 RSR at Le Sarthe.

“There’s absolutely no doubt that we’ll be very well-positioned for the highlight of the year. The eight-hour race of the WEC in Portimão is the perfect complement to our intense preparation for the 24 Hours of Le Mans.”

“It’s hugely important that the two driver crews we send to Le Mans have contested as many races as possible together,” explains Alexander Stehlig, Head of Operations FIA WEC. The synergy between the drivers on and off the racetrack is a key factor for them to prepare optimally for the Le Mans 24-hour race. “The instinctive understanding between them, knowing each other’s setup preferences and the smooth interaction with the engineers play crucial roles,” states Stehlig. “With all six drivers competing at the WEC race in Portugal, we’ll be able to fine-tune the processes even more so that we’ll head to Le Mans with an extremely well-rehearsed crew.”