2017 FIA World Endurance GTE Am champion Paul Dalla Lana returns to the WEC in 2021 in an Aston Martin Vantage GTE run by his own team, NorthWest AMR where he will be joined by Brazilian pair Augusto Farfus and Marcos Gomes.

It will be the Canadian driver’s ninth season in WEC as he looks to build on an impressive 16 class victories since making his debut in the championship at Silverstone in 2013. 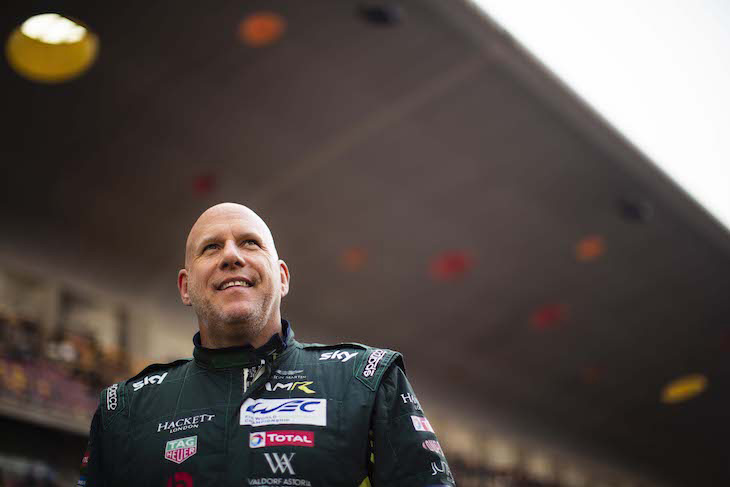 Gomes won the GT class of the Asian Le Mans Series in 2020 with HubAuto Corsa and had a successful career in Brazilian stock cars, winning the series in 2015 before turning to endurance racing in recent years.

Farfus has a long and successful career in World Touring Cars, DTM and sports car racing, winning the Rolex 24 Hours at Daytona in 2019 and 2020 and has competed at Le Mans five times. He is also the reigning Intercontinental GT Champion. 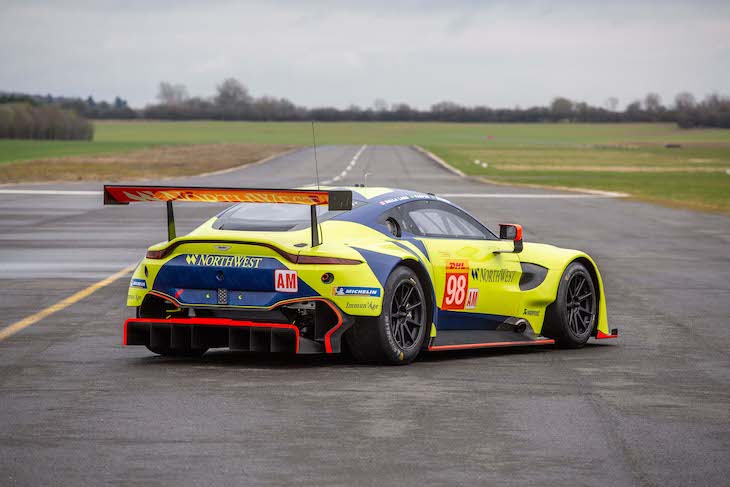 Paul Dalla Lana said: “I’ve had great success with Aston Martin Racing over the past nine years and winning the title in 2017 in Bahrain was undoubtedly the highlight. However, I still have unfinished business at Le Mans and I believe we now have the best package of car, team and drivers to emulate 2017 and to secure our first Le Mans title.”

Augusto Farfus said: “The FIA World Endurance Championship is the pinnacle of sportscar racing and a full season is a goal for any driver. I really enjoyed driving the Vantage with Paul last year at Spa and Le Mans. Paul is a great teammate, with an absolute passion for his racing and a desire to win, while Marcus has proven just how quick he is. The GTE Am Class this year is going to be the most competitive in the championship and we are going to have to fight for every point.”

Marcos Gomes said: “It has been a long-held ambition of mine to compete in the FIA World Endurance Championship. Le Mans last year was an amazing experience and now to get the opportunity to compete in a full season and to do this with Aston Martin is a dream come true. I have yet to drive the Vantage GTE and can’t wait to try it at Spa, but it proved just how competitive it was last year in WEC.”