Seventeen cars took to the track on Monday at the Circuit de Barcelona-Catalunya for the first day of the combined GT Open and GT Cup Open Europe Winter Test.

– Team Lazarus with one Bentley and two drivers (Ivan Peklin and Andy Cantu);

– Boutsen Ginion fields Swiss driver François Grimm, already confirmed for the season with the Lambo Huracán of the squad;

– The revival of the Il Barone Rampant team of Giuseppe Cipriani with a Lamborghini; 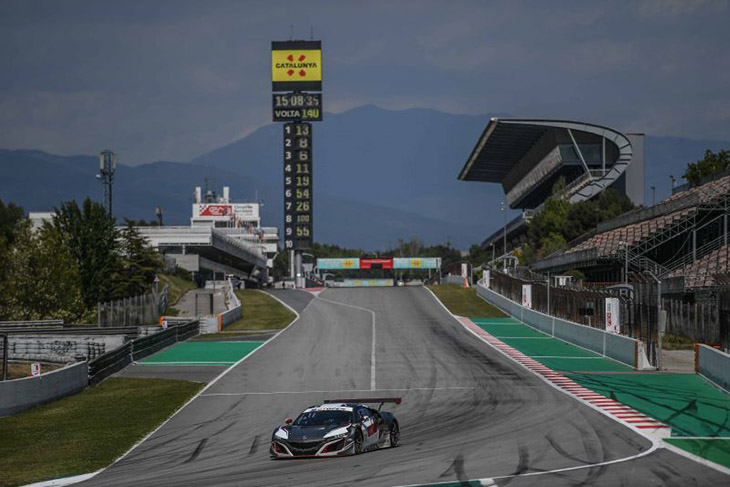 – AKM Motorsport with one of its two Mercedes AMG for Alex Moiseev-Loris Spinelli;

– VSR with two of its Lamborghini and four of its confirmed drivers: Michele Beretta, Frederick Schandorff, Yuki Nemoto and Baptiste Moulin; 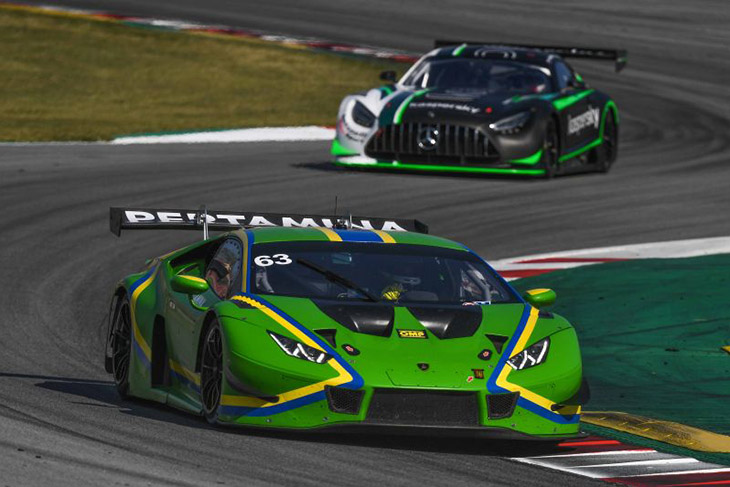 – HP Racing International, with a Lamborghini for Coach McKansy and Jan Seyffert; 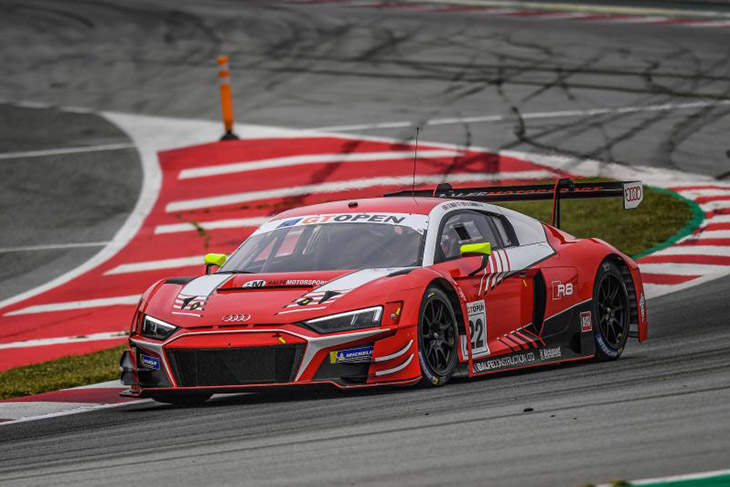 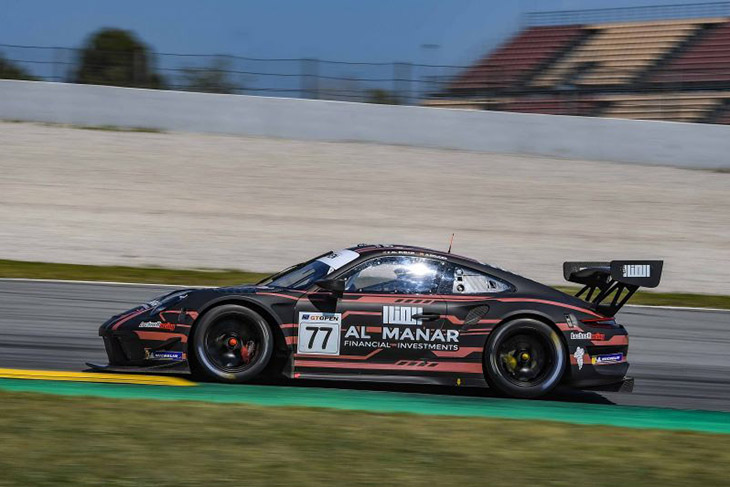 Amongst the GT Cup Open contenders

– Spanish squad Three Sixty with the Trans Am Euro 2018 Mustang of Albert Estragués.

Day one ended with Beretta-Schandorff (VSR Lambo) posting the best time (1.45.475) after topping sessions 1 and 3.

Only 31 thousandths behind was the AKM Mercedes of Spinelli-Moiseev, fastest in session 2, ahead of the Huracan of Cipriani (-0.440), the Lechner Racing Porsche of Al Zubair-Soucek (-0.787) and the new Audi of Balfe-Carroll (-0.829).

The only incidents to report involved the Lazarus Bentley and the AKM Mercedes, which went off track at turn 8 and hit the wall, with some damage.

The Lazarus Bentley could not be repaired after Monday’s accident, but there still were 16 cars on track as the Madpanda Motorsport Mercedes AMG joined the field for day 2.

It was actually this car, in the hands of Ezequiel Pérez-Companc and Finnish rising star Jesse Salmenautio that topped three of the five sessions, posting a 1.44.441 as best time.

The Barcelona-based squad called it a day before the last session, which saw the AKM Mercedes (a different car than the one damaged yesterday) of Spinelli-Moiseev setting an impressive 1.42.295, best of the day and of the entire test.